Business Electricity Users Worried About Rising Bills – How Can You Still Make a Financial Profit? 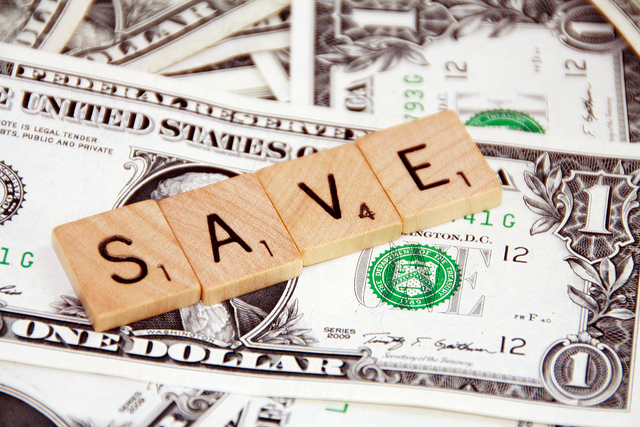 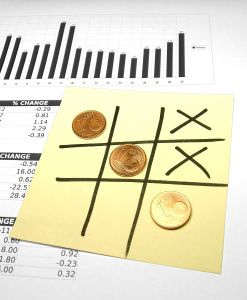 Winter is on the horizon, and with the days getting shorter and nights becoming longer and colder, many businesses large and small realise that, to keep going, they have no choice but to use more electricity, but it comes at a price. More than half of all businesses in the UK revealed that they’re concerned that the rising cost of electricity could either eat into their profits or deepen their losses. A survey by OnePoll revealed that 51% of business electricity users worry about having to pay more than is necessary.

Among the other salient stats of the poll are that less 20% of businesses surveyed said that responsibility for monitoring energy costs lied with their finance teams, with 14% saying that no-one in particular had the task of looking at spending on electricity. This shows that many companies, despite worrying about electricity prices, aren’t doing enough to tackle the problem, even though it’s one of the main overheads that many companies have.

The vast majority of businesses monitor many of their costs very closely such as the money spent on technology, raw materials and even transport, and electricity is no less important for many of them. However, the fluctuating prices and raw deals given to some companies by energy suppliers means that dissatisfaction with their monthly bills is becoming more of a problem now than in recent months and years. A spokesperson from Make it Cheaper explained why it’s important to monitor electricity costs closely:

“Two issues concerning electricity bills are rearing their head: the amount being used by companies, and cost per unit. If businesses continue to ignore either then the end result will be higher electricity bills. Some businesses believe that staying with the same supplier is convenient and easy, but there’s little reward in sticking with them, as better deals are available elsewhere. We talk to our clients regularly, and they’re surprised that, by moving to another supplier, they can reduce their electricity bills at a canter.”

Switching suppliers as well as keeping an eye on what’s actually being spent on electricity can help to reduce what a business pays for its monthly bills, thus improving their finances. However, without close monitoring of electricity costs, it can be all too easy to let things slip and spend far more on energy than is necessary, a trap that could have dire consequences for many companies experiencing cash flow problems.