My Truck Sale Has Been Interesting to Say the Least 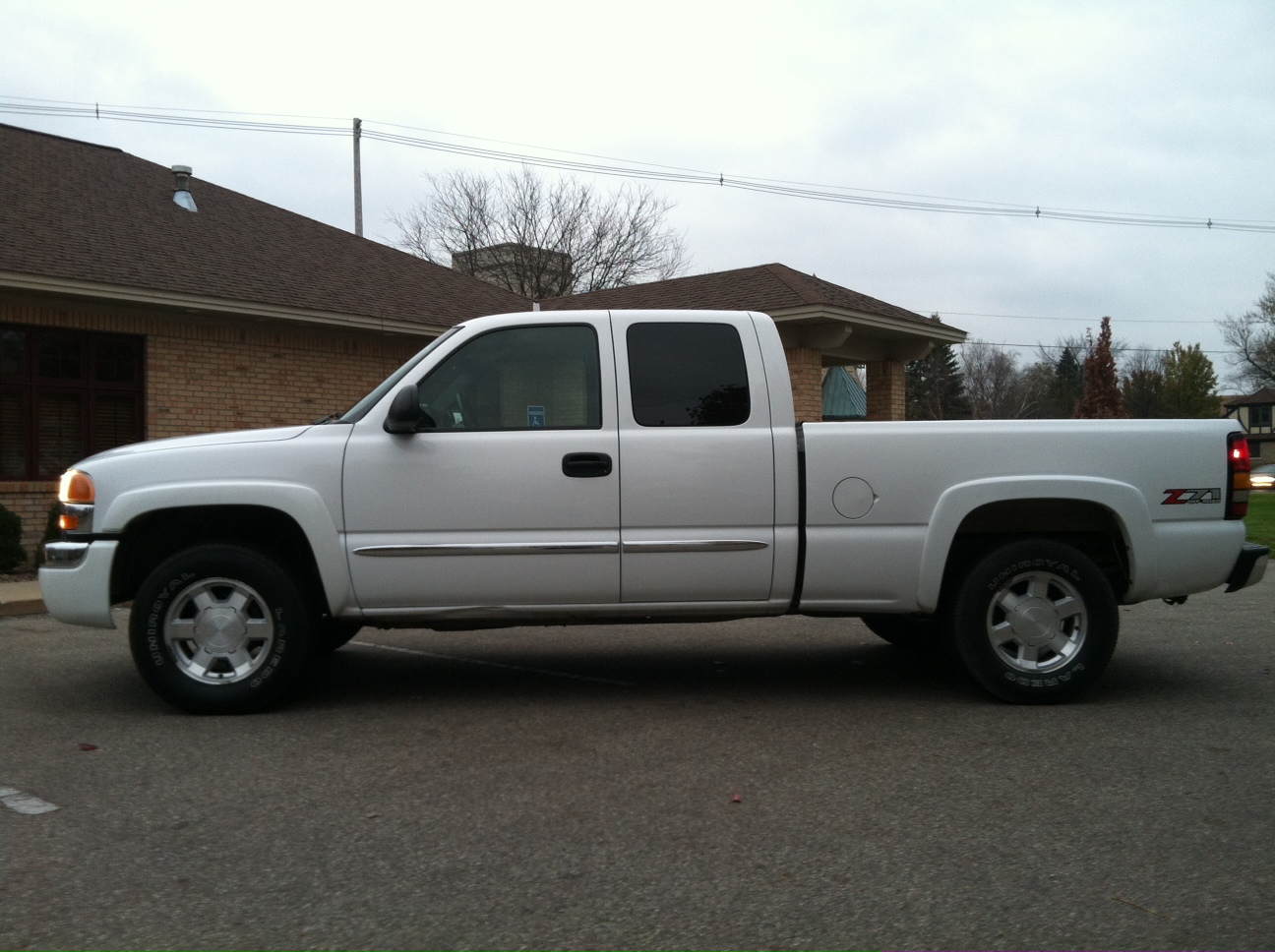 I originally bought this truck to turn around and sell it to make a profit (in an effort to pay my home mortgage down to $40k by the end of this year). I have already had my ups and downs in fixing it up, but selling it hasn’t been the smoothest process so far either. After about a month of fixing up various things, my total dollar amount invested in this truck (including the initial purchase) was $5,300. I felt pretty good about that since the typical truck that’s in this condition costs about $7,000. Even if I only got $6,500 for it, I’m still coming away with a $1,200 profit. Not too shabby for a few hours worth of work. Plus, I have had a blast driving this truck! But, here’s the story so far with putting this truck up for sale.

I officially posted this truck on Craigslist one week ago and have actually had a fair amount of interest. Unfortunately, it has been attracting all the yahoos that offer me $5,000, even though I have it listed for $6,900. Up until yesterday, the highest offer had been $5,500. But, nobody had actually looked at the truck yet. These were all offers coming in sight unseen.

Yesterday, I got a text from a man named Jack (changed the name to protect the innocent ;)) asking if the truck was still available. I of course said it was and told him where the truck was located so he could come take a look. True to his word, he showed up, looked the truck over and was pretty pleased with its condition……….and then he turned the key. Nothing. It didn’t start.

I really hadn’t ever had this problem, and of course it happens when someone is test driving it. Fortunately, it turned out that the battery connectors were just loose, so once tightened it started up like a champ. Jack and his dad Paul took it for a spin…..and……the truck stalled on them a couple of times. Again, I have never had an issue with this truck and it just so happens that its crapping out on me when I’m trying to sell it.

Well anyway, Jack and Paul left without making me an offer, but were actually still pretty interested. The best part is they didn’t offer my $5,000 for it. Hahaha. I give it about a 30% chance that I’ll hear from them again.

After the Truck Test Drive

I was a little bothered by the terrible test drive experience, so I decided to take the truck out for a drive myself. Of course, it drove perfectly, that is until the four wheel drive button failed to work. I couldn’t believe it. This worked perfectly as long as I’ve owned it and it worked for Jack and Paul when they drove it, but all of the sudden I only have two wheel drive. This truck is starting to turn into a nightmare, but I am still keeping my hopes up that I will turn a hefty profit. I have to admit that my palms are a little more sweaty today than they were yesterday though.

Have you ever had problems when you’re trying to sell your vehicle?