5 Businesses That Started Online: Why eCommerce Should Have Your Attention 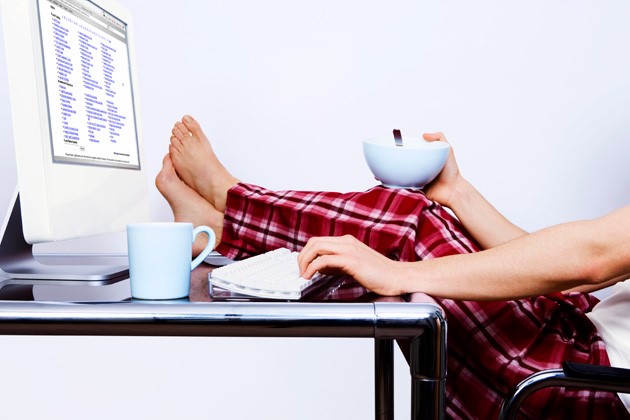 These days, not all businesses begin in brick-and-mortar establishments. It can often be easier (and a lot less expensive) to build a loyal customer base online, where business is global and transactions are instantaneous. Because of websites like Shopify and Etsy, it’s never been easier to start an online business. Shopify ecommerce website provides user-friendly information on how to customize a web page, attract internet traffic, and even advertise on social media platforms like Facebook and Pinterest. Learning about ecommerce website design is a great way to begin your new life as an international entrepreneur. Below are five success stories to motivate you along the way.

1) GoldieBlox: Debbie Sterling is a mechanical engineer from a small town in Rhode Island. Throughout her college career, Debbie was bothered by how few women were in the engineering program. She concluded that most women never even consider engineering as an option because there aren’t any fun, hands-on engineering toys that target young girls. Debbie proceeded to design several toys that, while being feminine, also challenge the user to build and problem-solve. GoldieBlox started as an online business that Debbie ran from her house. Within six months, Debbie was making over 300K per month in online revenue. Debbie’s toys have been praised by Forbes Magazine, the Boston Globe, TIME Magazine, and the Huffington Post. Soon, Debbie hopes to expand her business offline and sell her toys in retail stores.

2) SkinnyMe Tea: Melbourne native Gretta van Riel began selling her 100% natural weight loss supplements online in 2012. Within a year, Gretta’s monthly revenue exceeded 600K, and orders were being shipped to the Middle East, Europe, Asia and the United States. Gretta credits her success to a great PR team and an Instagram following of more than 180,000.

3) Biko: Founded in 2004 by Canadian Corrine Anestopoulos, Biko is an online jewelry store specializing in vintage-inspired pieces. Corrine began her business as a side project from home, but now her earnings allow her to sell jewelry full-time. Corrine’s jewelry is sold in nine Canadian provinces, the U.S., Japan, and China. Her pieces have been featured in countless fashion magazines including Cosmopolitan, Elle, Nylon, and Marie Claire.

4) Beardbrand: In 2012, Eric Bandholz traveled to Portland, OR to participate in the 2012 West Coast Beard and Mustache Championships. Shortly afterwards, Eric teamed up with Lindsey Reinders and Jeremy McGee to launch a website dedicated to beard-enthusiasts everywhere. Now, Beardbrand’s grooming kits and beard oils are sold internationally and have been praised by the NY Times, Men’s Journal, and the Spokesman Review. Furthermore, Beardbrand’s products are available at fine retailers in California, Texas, Oklahoma, Washington, Pennsylvania, and Utah.

5) Gown and Oars: The perfect combination of Swiss quartz and British design, Gown and Oars watches have gained international attention and can be seen on the wrists of famous Brits like Mark Foster and Luther Burrell. Launched in 2013 by Karim Faisali and James Jugg, Gown and Oars enjoyed almost immediate success due to impressive Twitter and Instagram followings. Now, Gown and Oars occupies a pop-up shop in Piccadilly and ships internationally.