Why The Wealthy Don’t Care About Gold 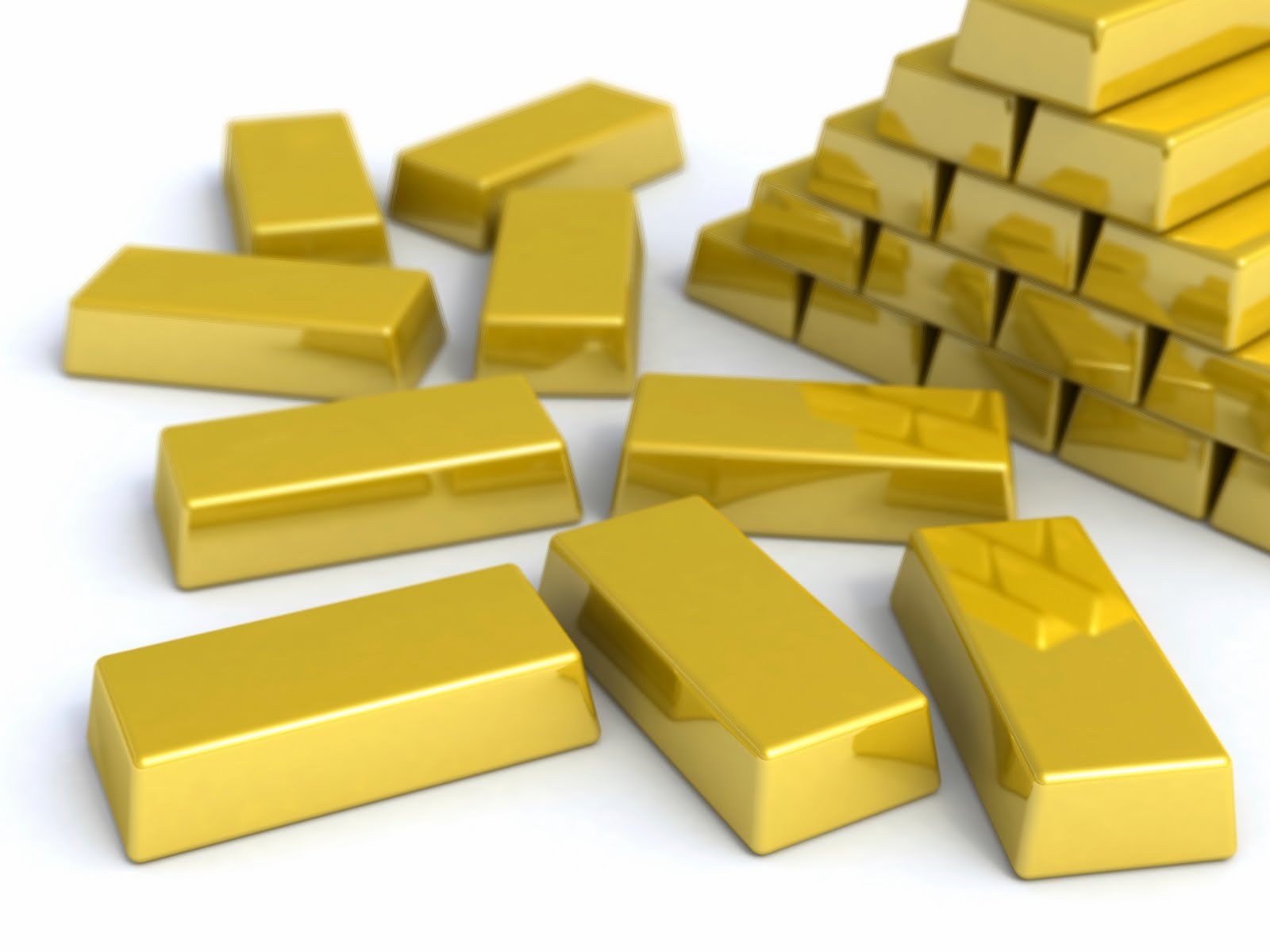 Have you ever thought about investing in gold? Many of us realize that if the stock market tanks again (which will most likely happen in 2016) then gold prices will continue to increase in value. So, the question of many is, “Should I invest by purchasing an actual gold bar or by purchasing gold within the market?” If I were asked this question, I would recommend that someone buy actual gold, however, the entire question is actually irrelevant. Not only should you not invest in gold, but you shouldn’t buy silver or nickel or any other precious metal – not if you are investing purely to earn a profit anyway.

Typically (in the accounting world), an asset is thought to be anything that has a value. So, if you own a house, a car, a gold watch,  a Rubix cube, a diamond ring, or a gold bar, each of these items are typically thought of as assets. Each of them have a value, some more than others, but you could likely receive money for each of these items if you tried to sell them. Therefore, the accounting world and most of the general public would deem these items as assets. I do not. 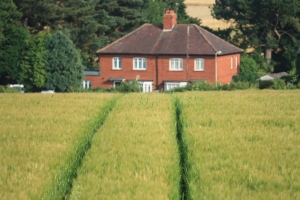 In the world of accumulating wealth, the term asset has an entirely different meaning. An asset is an item that continually earns you money while you own it. So try to think for a moment about what an asset means to the wealthy. Do they invest all of their money in gold – hoping for a big payday in the future? Well, does gold pay out money while you own it? If I bought a gold bar for $50,000 and put it in my safe in the closet, how much money would come out of that safe while I owned it? None! In order to get my money out of this hunk of metal, I would have to sell it to an interested investor (hopefully for a price that was much more than I paid for it). In an investor’s mind, a bar of gold is more of a liability than an asset because it ties up money, and does not earn any visible money during that stretch of time.

The wealthy believe in assets that may appreciate in value and pay out money while they are owned. Warren Buffett is a master of this. When he was just 14 years old, Warren invested some of his meager savings and bought a pin ball machine. Unlike most kids, though, Warren didn’t put this in his bedroom to play with. Nope, he placed his pinball machine in the local barbershop to earn money for him daily. Already at the young age of 14, Warren knew the definition of a true asset.

As his piggy bank filled up with countless quarters from the barbershop customers, Warren decided to use the money to buy more pinball machines, which then created an even higher monthly income for himself. His assets were making him very wealthy – much more so than a gold bar would have.

The money was piling up for little Warren, so he decided to buy yet another asset – land. He bought open acreage which he then rented out to farmers in the area. Not only did this purchase provide him with cash flow, but the appreciation of land also netted him a nice gain when he decided to sell.

Are you beginning to understand how Warren Buffett became one of the richest men in the world? Instead of buying a big house, nice cars, and other depreciating assets (like the middle-class people do), Warren was buying assets that produced wealth over and over again. My suggestion to you is to not get hung up on gold like the rest of the speculators out there. Instead, focus on purchasing true assets that will earn you a monthly income. This could be in the form of rental properties, land, or a modest business venture. Once you start earning that additional income, you can then reinvest the earnings over and over again, which will soon make you one of the most wealthy people in your area.

Do you plan to invest in any true assets in the future?