The Truck Is Sold! When to Increase Your Risk for a Greater Reward 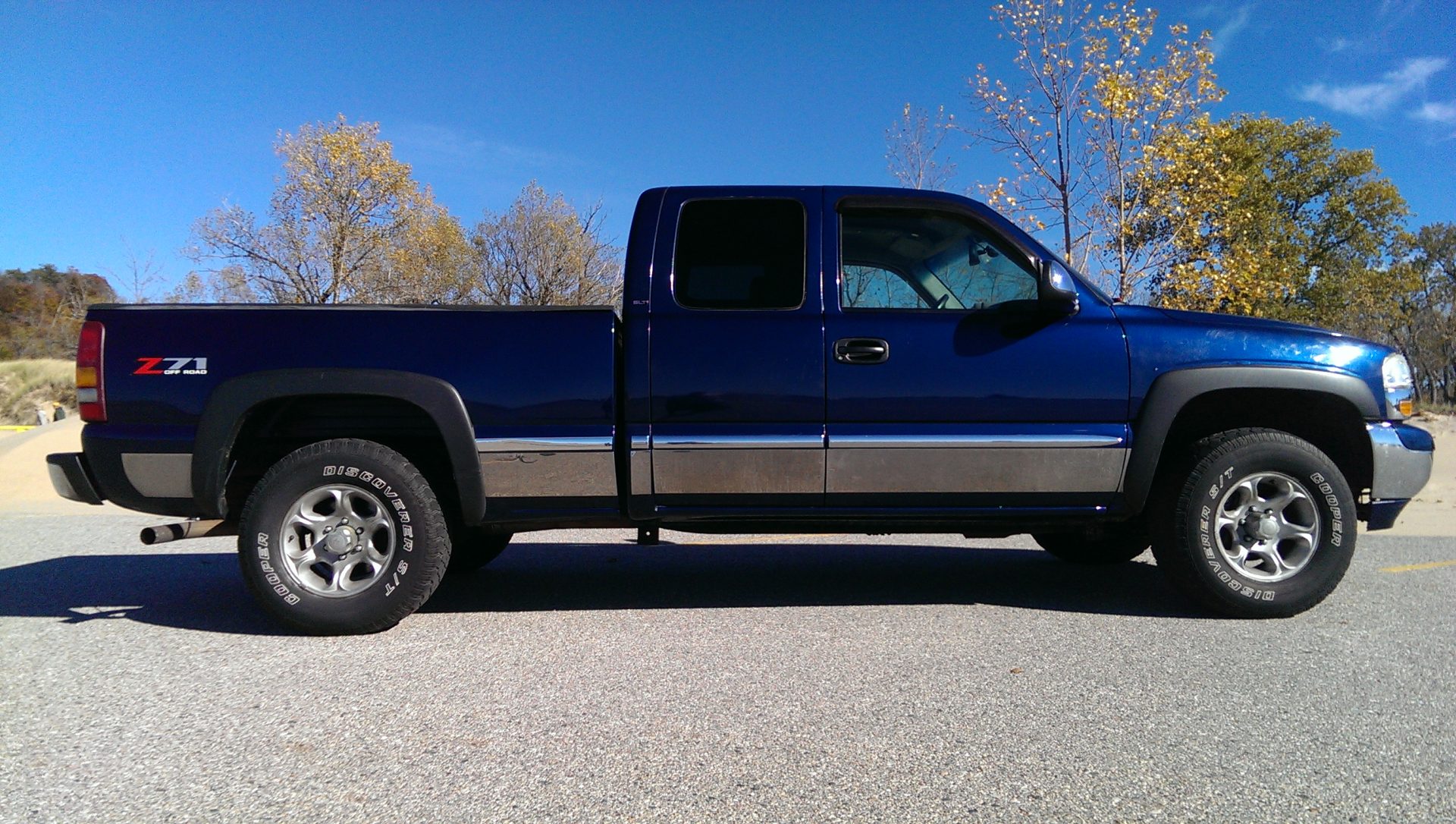 Well the truck is officially sold! For those of you that aren’t aware, back in September I purchased a 2001 GMC Sierra with the hopes of fixing it up and selling it for more than I paid for it. What I haven’t yet told you is the extreme risk I took with this truck purchase.

The Risks Involved in My Truck Flip 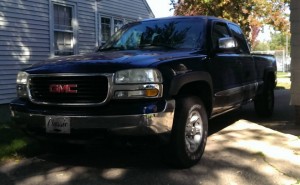 I first saw this truck advertised on Craigslist on a Saturday morning, September 27th. Based on my research, I knew that the going rate for this type of truck was about $6,000 and this ad showed this fabulous 2001 Sierra for a list price of only $4,200. I immediately hopped out of bed and dialed the number. I was there at the location within an hour. Soon, I discovered that the truck was truly not as fabulous as they said…. Here were the negatives as I saw them:

The first five negatives I was okay with – they were all fixable and I could still earn a profit after the repairs (I assumed). However, with this shady dealer working out of his home, I was taking a huge risk in making the purchase. First of all, I was paying him with cash, so there wasn’t much of a record of my payment. Secondly, as a dealer he also charged me for the tax and would process the title for me, which meant that I would be driving off with the truck, but would have no title until it got mailed to me from the Secretary of State (assuming he was ACTUALLY a dealer and was ACTUALLY going to process the sale as a dealer would). So basically, in purchasing this truck I was taking the risk of “owning” the truck, but never having the title, which would severely decrease the value of the vehicle (I’m actually not even sure I could sell the truck without the title). Anyway…a big risk….but I decided to take it. 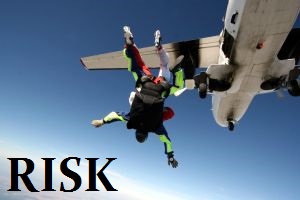 Why I Took Such a Huge Risk

Secondly, in order to feel a little better about the purchase, I had the “dealer” make a copy of the old title, so at least I had something. With this, I could possibly get a new title issued myself if he never processed it for me.

Third, I was in a position to take this risk. At that time I had over $15,000 in the bank, so a full $4,000 loss would not have impacted me that much. Sure, it would have really sucked to lose $4,000 just like that, but it would not have forced me to change my lifestyle or struggle to pay my bills. Life would have gone on just fine regardless.

If there had been no risk in this purchase, I’m sure this man could have sold his truck for closer to $5,000. But, since there were some mechanical issues and his operation was shady, he was content to make a small profit himself (since he purchased this truck from the auction for only $3,600). By taking this risk, there was a chance to lose thousands, but there was a decent chance to make thousands as well. Because of the large potential upside, I took the risk!

The Sale and the Profit

So what actually happened? What kind of profit did I earn? It took me a couple of weeks to fix a few of the broken items on the truck like the the 3rd door handle, the tailgate plastic surround, and the chrome decal strip. I also took the truck into the shop to try to get some of the dash lights taken care of. The mechanic assured me that a new wheel bearing would take care of all of them. This cost me $218 and all of the lights remained. At that point, I stopped repairing the mechanical issues and decided to sell the truck as is. Here is a listing of my total expenses: 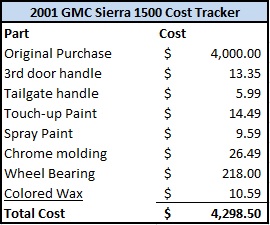 I washed it up nice and waxed it a couple of times and it really started to look impressive. However, I still did not have the title. This was the major pain point in this process, but luckily the communication between myself and the “dealer” was actually quite good. He often called and let me know what was going on and that I would indeed receive the title. I was just happy that he didn’t skip town with my cash, so the communication was reassuring. In the end it took a solid month before I got my registration and the title in the mail (which is about 20 days longer than normal). Once I got that beautiful green piece of paper I listed the truck immediately! It was time for me to make some money!

I listed the truck at $6,900 and received a slight amount of interest. In total I probably had three or four calls about the truck, and after just two weeks I had an interested party driving from three hours away to take a look. He saw many of the flaws and pointed them out, but he was ready to buy the truck and drive it away that same day. After a little negotiation, he convinced me that the truck would need quite a bit of work to make it right and I agreed. For this reason, we settled on a sale price of $5,650. This was well below my asking price, but with so many dash lights on, I figured my top price would have been $5,800 had I waited for another buyer. But, since he had cash in hand and was ready to buy, I took it!

With a total cost of just $4,300 on this truck I earned $1,350! The risks were quite high, but they ended up paying off! I bet you know where this extra cash is going. That’s right, the mortgage!

If you are in a situation where you are presented with a substantial risk, but also a potentially sizable reward, go through the steps like I did. If the worst case scenario happens, are you prepared for it financially and emotionally? Are the odds of success good enough to pull the trigger on the deal? And, does the size of the profit outweigh the risk of the investment? If you can answer all of these questions positively and are comfortable with the purchase, then the investment sounds like the right one for you. Don’t be afraid to increase your risk for a greater reward.

Do you think I was wise to take on this investment? What do you think about my return?