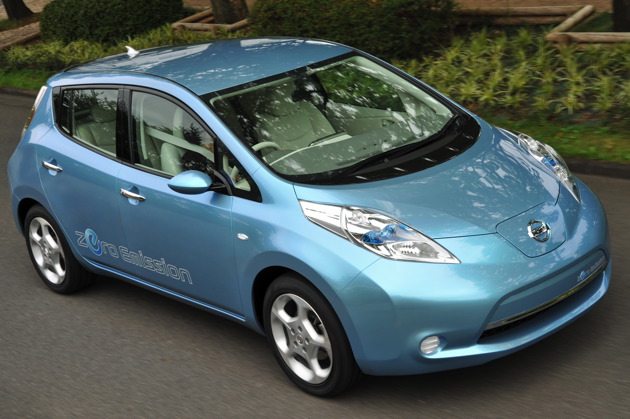 Have you ever thought about buying a different car so that you could save money on gas? I sure have! My latest wish was “to have a car that could run on flex fuel so that I could spend less than $2.00 for a gallon of gas!” But, would this truly be the best option? What about electric? What about diesel? And what about good ol’ gasoline? Which fuel option is best? I was so curious that I figured I may as well write an article to educate others as I learn about these different options myself!

I knew flex fuel was made from corn and that it was cheap, but that was pretty much the extent of my knowledge on this new fuel option. It turns out that it’s called E85 because it is made from 85% ethanol and only 15% gasoline. It is considered a more green option because the majority of the fuel is generated from plants, and not from finite resources such as crude oil. 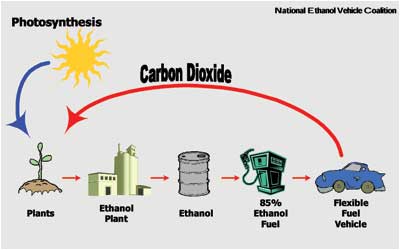 So what is the fuel efficiency of this flex fuel? This is a question I didn’t ask myself until recently and luckily I thought about it before I went out and purchased a car just for the flex fuel option because apparently it’s terrible! Here are the facts in quick bullet-point form:

In the end, flex fuel is more costly to use, but it is better for the environment and the economy (as it requires more farm hands domestically to produce). If you want to promote a better environment, then flex fuel is for you. If you are simply looking to save money, then it is certainly not! 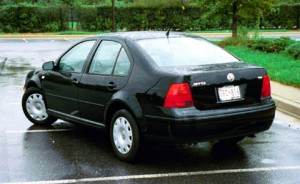 Diesel fuel has been around for a while, but it is still an alternative to gasoline. Here are the pros and cons to diesel fuel according to Dummies.com:

Pros of a Diesel Car

Cons of a Diesel Car

I am so glad that I am not running a car on diesel right now! With pump prices 52% more than gasoline, there is absolutely no way that diesel cars are running at a lower cost overall. If the prices were equal, then diesel would likely win the overall cost battle. Even if diesel fuel was 20% more than gasoline, it would probably still come out ahead. With the current prices though, diesel is not the best option. 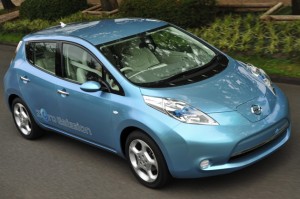 I actually didn’t know this until recently (I’m learning so much by writing this post! :)), but the cost of electricity can vary by state and also by the time of day. For example, in some areas the cost of electricity might be cheap during the day, but more expensive at night. When considering the cost of electricity by state, Washington offers the cheapest rate of 8.6 cents per kilowatt hour and Hawaii is the most expensive with a rate of 37 cents per kilowatt hour. If this means nothing to you (which I wouldn’t expect it to), it basically means that you can run a Nissan Leaf for $25 per 1,000 miles in Washington, but have to shell out $107 per 1,000 miles in Hawaii.

The obvious benefit of an electric car is the decreased cost, and surprisingly enough, the maintenance costs of electric vehicles are cheaper than a gasoline powered car. But, there is the matter of the battery, which can cost $2,500 or more to replace every 10 years or so.

Perhaps the greatest con of an electric car (besides the big price tag initially) is the distance you can travel per “fill-up”. At this moment, the farthest distance you can travel in an electric car is about 100 miles, and charging your car takes time as well, so travelling across the country is pretty much out of the question. But, if you simply need a vehicle to drive around town, then perhaps this option makes sense for you. 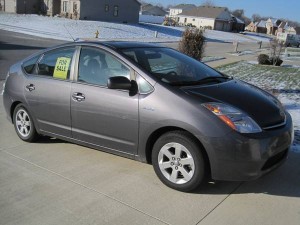 Okay, so if electric cars aren’t practical, then what about a hybrid vehicle? One of the very first mainstream hybrids was the Toyota Prius. This car runs on battery power as long as it’s charged, and will then switch over to gasoline when there is no longer battery power. On average, these vehicles get about 50 miles per gallon, which is awesome, but there are cons as well.

Cons of a Hybrid Vehicle

Overall, the hybrid is a tempting option, but if you plan to own it for many years, it appears that the cost savings will soon be depleted by the cost of repairs. It might be the best option if you like to buy newer cars that are under warranty, but if you like to buy cheap 10-year-old vehicles then you probably want to steer clear of hybrids.

And now it’s time for good ol’ gasoline! As I stated before, the current price of gasoline in my area is $2.49 (I love it!!!). Here are the pros and cons as I see them:

So what did I learn from my exploration? Here is my run-down:

For me, I am still a big fan of gasoline. Maintenance and repairs on my Honda cost very little and the gas mileage is pretty decent (33+ mpg). Plus, the purchase price of a gasoline powered vehicle is often much cheaper than the alternative fuel vehicles. For me, I still choose gasoline!

What about you? What fuel option is best for you?