Myths and Misconceptions About Bankruptcy 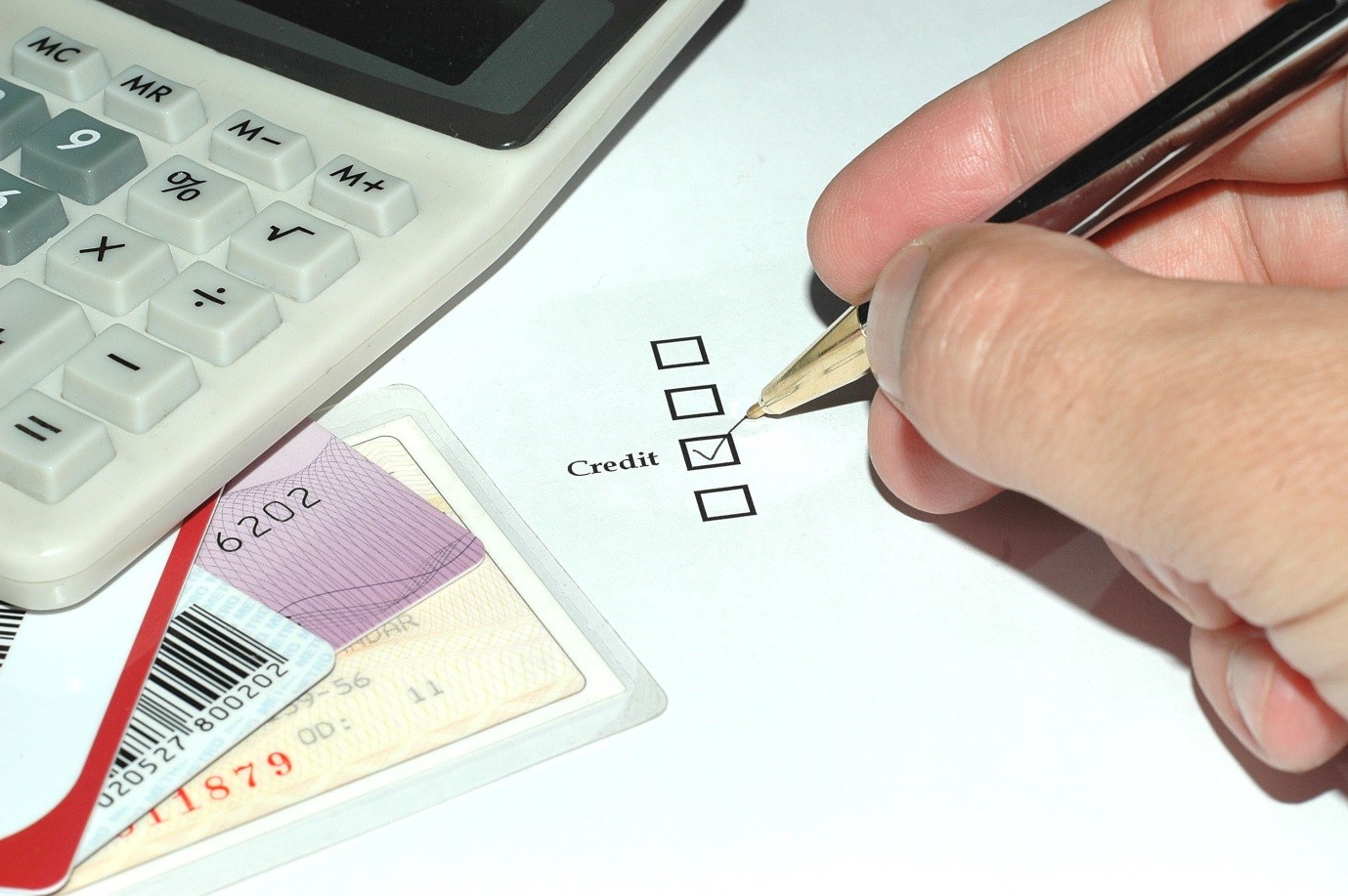 1. People who File Bankruptcy are Dishonest and/or Irresponsible

This is one of the biggest myths about bankruptcy. It’s also the most damaging because it can prevent people who really need to file from getting relief.

People who file bankruptcy are no more dishonest or irresponsible than anyone else. What you can say is that they are people experiencing serious financial hardships for a variety of reasons, with long-term unemployment, medical bills, and divorce being the biggest factors.

In fact, consumer bankruptcies in the United States spiked in 2004, followed by a steep drop, until it started to rise again after the financial crisis of 2008, when millions of people lost jobs and found their homes in foreclosure.

There are also those who believe that people who file bankruptcy are the type to run up huge debts, and then file bankruptcy to get out of it. That is actually not possible. People who are filing are advised not to take out any new lines of credit, or use any of their existing credit for a period of weeks, and even months, before they file. If they do create new debts right before they could find their case thrown out of court.

2. Bankruptcy will Permanently Ruin your Credit

This is the second largest concern that people have, and in some ways this is true, but in others it is false.

A bankruptcy will show up on your credit report for up to ten years after your debts are discharged. During that time it can be difficult, and even impossible to get some types of credit, such as a mortgage.

On the other hand, because you can’t file the same type of bankruptcy again, for at least eight years, there certain creditors will be dying to extend offers of credit – especially car dealers and credit card companies. It’s actually not a bad idea to get a credit card, so long as it has a small balance, and you can pay it off or make the minimum payment on time, because doing so will actually help you rebuild your credit.

While a bankruptcy is weighted as more serious than late payments, if you are continually making late payments or even ending up in collections, it kind of evens out. Also, because bankruptcy can eliminate much of the debt, you’ll actually be able to start rebuilding your credit faster than if you had get your accounts current.

However, you should keep in mind that if you file bankruptcy on debts that belong to your and your spouse, that bankruptcy can also affect your spouse’s credit.

Ultimately, it depends on what type of bankruptcy you file, what kinds of debts you include in the filing, and whether or not you want to keep some of your assets.

Chapter 7 is the “clean slate” bankruptcy that wipes out most of your debts. If you have a mortgage or a car loan, it is possible that you could lose your home or car if you file this type of bankruptcy. However, you might be able to make a deal with your creditors that you continue to make payments on those things, even after the debt is discharged.

Chapter 13 is the “debt restructure” bankruptcy where you make an agreement with the courts to pay back some or all of the debt under a payment plan. If you have a mortgage or a car loan, it is possible that you could keep these assets if you file this type of bankruptcy.

Small consumer items like clothing and electronics are generally exempt. You might have to turn in the credit cards that you used to purchase them, but you won’t need to relinquish the items themselves.

A lawyer who specializes in Chapter 13 and Chapter 7 bankruptcy can give you more information on how each process works.

4. Bankruptcy discharges all your debts

Again, it depends on which type of bankruptcy you file, and what kind of debts you have.

Chapter 7 will discharge everything except, debts to the court for alimony and child support or debts that you have to pay for restitution of a crime. It also won’t discharge federal student loan debts, but it might discharge some tax debts.

Chapter 13 might discharge some debts, and could reduce some of your debt, but much of your debt will be folded into a repayment plan, with payments deducted from your paycheck or your bank account.

A bankruptcy attorney can give you more information about the types of debts that you can discharge.

5. You can Only File Once

You can file Chapter 7 once every eight years, but it can be more difficult each time your file. Because Chapter 13 is a repayment plan, you can actually that more often. However, like Chapter 7, each subsequent filing could be more difficult.

Have you ever experienced a bankruptcy?