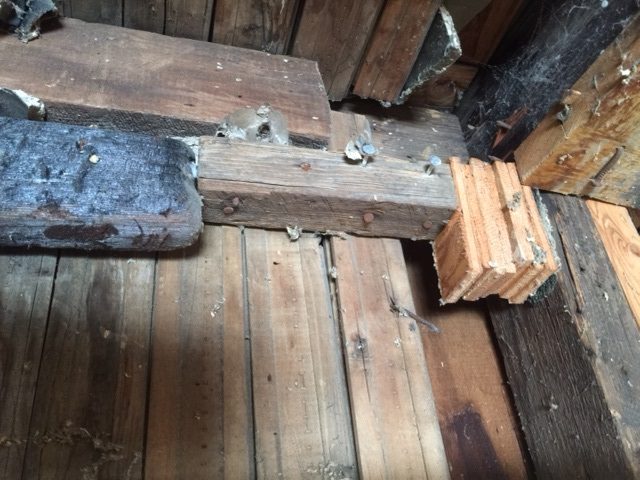 My friend Joshua has decided to try his hand at flipping houses. He wanted to write about his house flip, and I wanted to learn from it, so I invited him to publish his experiences here. If you haven’t yet read the first two posts, I have provided the links below so you can catch up!

Even the best laid plans sometimes don’t work out, but that is no reason to give up on them. I had the goal of finishing my flip house in eight weeks. That just simply isn’t going to happen. This doesn’t mean that my project is a failure, it just means I am not where I hoped to be, but at least I am still making progress. After my last article, I was hopeful that we could still finish the work on time. It was going to be very tight but it was still possible. In a nutshell, the project was starting to run behind because there turned out to be a lot more structural work than we anticipated once we tore off the drywall, roof, and flooring, but I was still hoping to make that time back up over the next three weeks.

We then hit a massive snag that stopped my renovation dead in it tracks. After having issues with my last contractor for even applying for the general building permit, I turned to another contractor to get this pushed through. What we had to do was go through the overall layout of the home and describe the work we were doing in order to get the permit. Usually you can turn in hand drawn sketches of each floor, with rough estimates of size and usually the inspectors will approve it based on that sketch and prior information they have for the home. Their goal is make sure that your work isn’t against code. However, this time I ran into the wrong inspector.

I could just tell as this guy walked up to the counter, I was in trouble. First, as I explained the project he stated that since we were changing the whole layout of the home (not true!), that we would need to turn in computer blueprints of the project drawn to scale. I explained to him that all we did was change the bathroom access to a more code-friendly layout (no one wants to access the bathroom only through the bedrooms!) and removed a non-supporting wall in order to open up the layout.

He wanted nothing to do with my explanation – actually I never really got to complete it. He went on to explain that since we removed a wall there would be a lot less support (this wall was hanging in there by two or three 2×4’s mind you), and he wanted an engineering report showing that the existing structure could handle the load. From the sound of it this report it would run me around $500 dollars. I was starting to get upset, but fortunately I left before telling the guy off (I was pretty close!) and decided to go back to talk to him in a couple days.

The contractor and I returned a couple days later with the requested blueprints. Sadly, it cost me about a hundred dollars for the time it took to draw them up. Since I gave him everything he wanted on the blueprints, I figured I should talk with him further about not doing an engineering report. He said he would consider it but he would have to come visit the property to do the rough inspection first. His first available appointment was in three business days, since some of the other inspectors were out for the rest of the week. So, I booked the appointment with him and asked that if he gets any cancellations to let me know so I can meet him at the property.

As I expected, that earlier date didn’t happen (it was worth a shot though). When the contractor and I finally met him at the property and showed him the work we did (and after a long chat), he eventually agreed that we didn’t need the report (thank goodness!). However, since we removed all the drywall he saw some other issues that he wanted corrected before he would give us the permit. He wanted some additional headers over some of the windows and a few more supports for the main wall. It wasn’t a huge expense but it would take us a couple days to complete and he would have to come back to inspect it. We did the requested work and finally received the permit. Overall, we lost about two weeks of work because there was not much we could do inside the home until we had the permit in hand.

The big lesson I learned was to make sure you pay off the inspector in order to fast track your project (Kidding! But it might have helped). No, the real lesson I learned was I should have applied for the permit earlier instead of assuming that it would go through like it usually does, especially since the home was torn down to the studs. The big issue I overlooked was that this home was located in a different municipality and their process was different then what I was used to. Some of the reason we waited was because the home needed a lot of structural renovation in order to just make code. Next time I need to make sure that the general contractor I work with has an established relationship with the local inspectors. This would have made the project flow much easier and quicker.

Where I Am Today

The project is now behind schedule. We have most of the drywall up (I took pictures while they were hanging it) and all of the needed permits. Since the subcontractors didn’t have work for a couple weeks they took on some other short-term projects. This is understandable since they needed something to do, but because of that I lost a few days of time. I am hoping everything comes together quickly but it looks like it will take at least another three weeks to complete, maybe even four. Luckily, I am still on budget but the longer everything takes the more my carrying costs (interest, taxes, insurance, etc.) are eating into my profit margin. I am hoping to find a few extra ways to save money but at this point most of my expenses are as low as they can go. This project can still be a success by meeting my profit goal of at least $10,000, however it’s going to take a bit longer than I expected and I will need to be more creative in order to make it happen.

Here’s some photos that I snapped while the contractors were putting up the drywall. The house definitely looks better than it did initially, but it’s still a long ways from being finished! 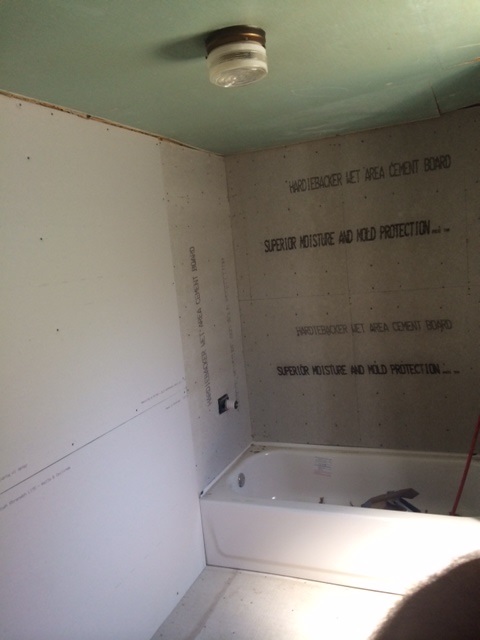 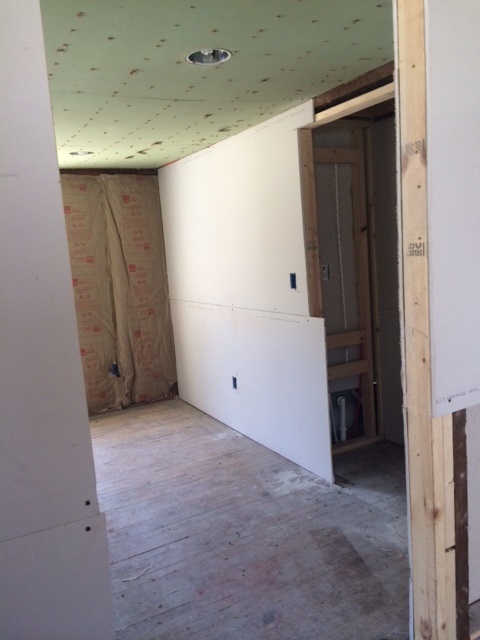 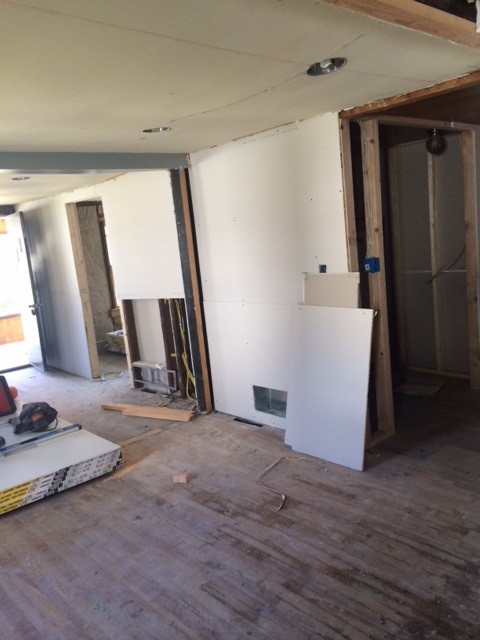 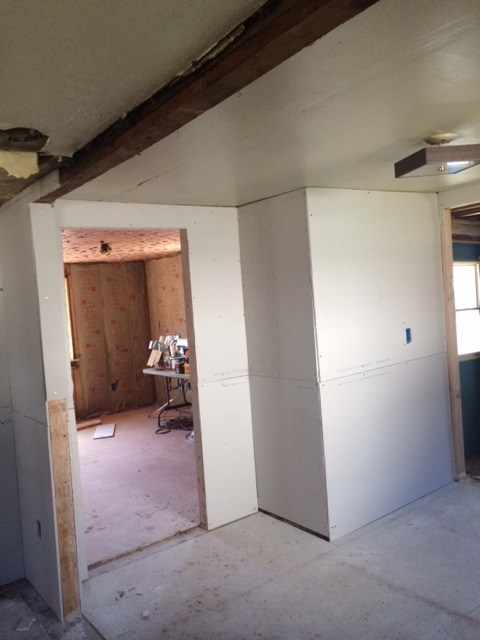 Have you ever flipped a house? Did you run into unexpected problems?