5 Ways to Squeeze More Out of Your Budget 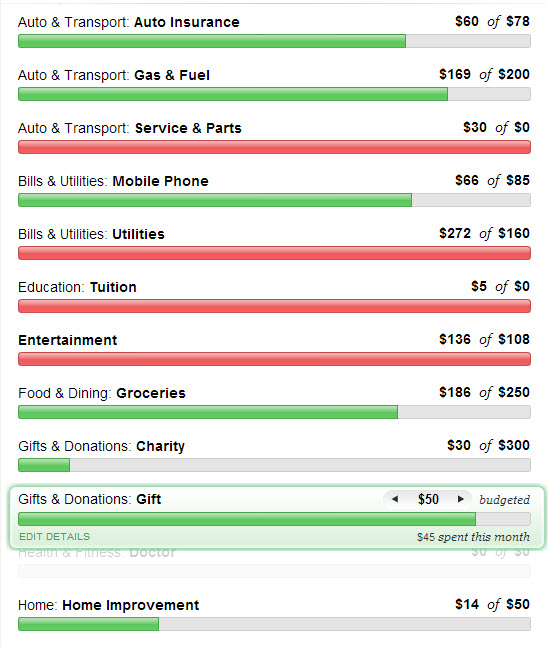 If you’re serious about digging your way out of debt, then you absolutely need to budget your monthly expenses. Once you have a budget set up, then it’s all about how you can squeeze more out of your budget so that you can throw more and more money at those debts to ultimately become debt free! While you might think that you aren’t spending that much money from month to month, chances are that your monthly bills could be a lot lower if you would just look at them and question whether or not they could be cheaper.

This is exactly what I did when I was striving to pay off my house. I knew that in order to pull off my mammoth goal of paying off the mortgage in one year I would need to cut my already low expenses (or so I thought) to roughly 75% of what they were each month. When I actually sat down and studied my numbers, I realized that one of my monthly expenses was consistently $85 a month, while another was always over $100. If I could bring these expenses down by just 20%, I could save $40 a month right off the bat!

Squeeze More Out Of Your Budget

If you want to squeeze more out of your budget, then this is what you’ll need to do. You first have to study what’s happening with your spending and document what a typical month of expenses looks like. From that point, you have to question everything. If you spend $100 on entertainment each month, ask yourself if this amount could be reduced without severely impacting your fun. If you find another category where you spend $5 every single day, then you might want to ask yourself if it’s really worth it, and if it could be substituted by anything else!

Based on my experiences with people and their spending, if you want to squeeze more out of your budget, then these are the five areas of your budget that you should review: 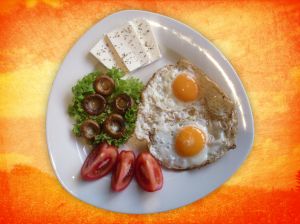 People spend an unbelievable amount of money on food every single month. According to Gallup, the average family spends $150 a week on food, or over $600 a month! With an average of 2.5 people per family, this means that each individual is spending $259 over a 30-day time frame! Yikes! This is way more than what’s necessary, and this is the average! There are some families at the upper end of “average” that are easily spending $800 or more per month on food, and do you know where much of the money is going? Not to the grocery store, but to fast food joints and well-known restaurant chains.

Just a few months ago, I took on the challenge of heading to the grocery store and figuring out how I could feed a family of four for $400 without messing around with coupons. Long story short, I did it, and it wasn’t all that hard. Instead of spending $259 per person each month, I was able to reduce this down to $100; less than 39% of the average.

If you want to squeeze more out of your budget and save hundreds of dollars a month on your food bill, here’s what I suggest you do: 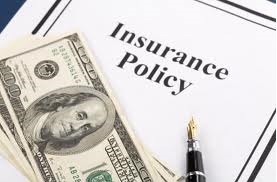 Nobody likes insurance, but the reality of the matter is that most people need it. If you wrecked your car tomorrow or you accidentally burned your house down, would you have the money to replace these items? For the majority of us, the answer is “absolutely not”. Therefore we need to pay little amounts of money to the insurance company each month so that if a random occurrence happened that cost us loads of money (that we don’t have), then someone else could take care of that expense for us.

So what types of insurance do we commonly pay for each month? I bet there’s more than you think:

Whoa. That’s a lot of insurance! And, as you may have guessed by the list, it can get quite costly as well! Many times, by just tweaking a few things, you can reduce the cost of your insurance. Or, you can sometimes just do away with the insurance all together!

The car and home insurance industry is a very competitive one. By shopping around, you can almost always find a better monthly rate, either with another provider, or by showing your current agent a lower quote from another company. Beyond this, another great way to reduce the cost of your insurance is to reduce the value of the items you own. Do you really need a $30,000 car? Probably not. Buy a $5,000 car instead and you’ll probably owe $100 less in insurance each month.

The average individual cell phone bill today is $71 a month. That probably doesn’t sound too bad to most of you (since roughly a third of cell phone bills are over $100), but doesn’t that seem like quite a lot of money to talk, text, and surf the web? Basically, you’re paying over $800 a year for a toy that occasionally comes in handy during an emergency.

I used to pay about $85 a month to power my iPhone on Verizon’s network. I paid this without even thinking about the ridiculousness of the expense for over two years! Once I created my budget and actually looked at this $85 that got wiped out of my account each month, I got a little more serious about reducing the cost. During that same time, my friend started looking into Virgin Mobile, which was only $45 a month. There were a few hiccups in their plan, but I figured that I could probably make it work, so I called up Verizon and told them I wanted to switch to another provider. They quickly apologized and told me they were reducing my rate to $60 a month (since I had been such a loyal customer). Since I really did want to stick with Verizon, I agreed to their terms and took the discount. Heck, it was still better than paying $85 a month, and it only took 2 minutes of my time!

In the near future, I see myself switching to Republic Wireless, Virgin Mobile, or MetroPCS. Their plans range from $25 a month to $45 a month and use the exact same signal towers as the big players. Want to see what option might work best for you? Squeeze more out of your budget and search for cheaper phone providers. I found WhistleOut to be quite handy. Just enter in your desired data size, call minutes, and number of texts that you’ll need each month, and they’ll show you the cheapest providers that will serve your desired needs. The top results for my criteria were GIVmobile and Republic Wireless for $25. I think it’s time to cut my bill in half pretty soon!

Fricken cars…. Sometimes I wish I lived in the city so I wouldn’t have to own one (and I really can’t stand big cities, which shows you how much I loathe dishing out money on my car). They cost a lot to buy, they depreciate in value, they break down, they cost money in insurance, you have to put gas or electricity in them to keep them moving, and you constantly need to spend money on regular maintenance.

Do you realize how much money you sink into your car each year? According to Investopedia, the average consumer spends $9,641 each year on their car. Isn’t that insane?! After thinking about it though, I can easily see how that happens. You spend $300 a month on payments, $150 a month on insurance, another $300 a month on gas, and then a hundred bucks or so on maintenance and repair, and boom, that’s $850 a month, which equates to $10,200 a year. We spend an average of 1/5 of our take home pay on our car. Ridiculous.

Squeeze more out of your budget by downgrading from an expensive luxury car to a used Honda or Toyota. I figured that since a nicer car probably won’t get me a better job or increase my wealth in my side business, I decided to save thousands of dollars per year by driving a $2,500 Honda Civic. I spend only $50 a month in insurance, $100 a month in gas, and only about $20 a month in maintenance and repairs. My average car expense: $2,040. Ugh, that still makes me gag a little, but it’s a heck of a lot better than the average! 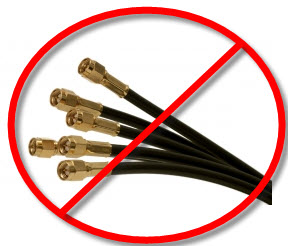 This tip is easy – cut your cable. Done.

Buuut, I guess it’s really not that simple for some is it? I mean, you’ve got specific shows that you like to watch and there’s sporting events that can often only be viewed with cable. I get it, cutting cable is a sacrifice, but I believe that for many, saving $1,200 a year or more would totally be worth the sacrifice.

Want to learn how to cope without cable? It’s really not that difficult. There are other, much cheaper ways to entertain yourself day in and day out. If you simply can’t survive without staring at a screen, then subscribe to Netflix or Amazon Prime for 1/10th of the cost of cable. If you love sports, catch the events that are broadcasted online and then cast them onto your television with Chromecast (I often do this for NCAA March Madness and The Masters golf tournament). If you like to watch movies, find them for free on Crackle, Hulu, or YouTube. There are many ways to do without cable by spending just $10 a month instead of $100. Squeeze more out of your budget by ditching the cable once and for all.

How do you squeeze more out of your budget?