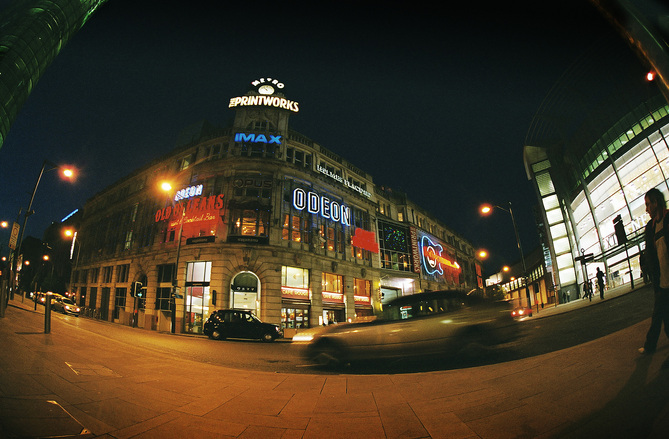 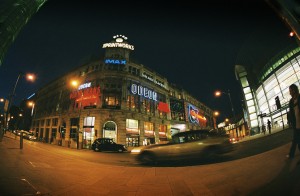 A new wave of development is promising to revitalize many downtrodden and sorely neglected commercial properties in the United States. This applies equally to developments in urban and suburban settings, and is expected to profoundly improve the property values and resale prospects of commercial and residential areas alike.

Corporate retail giants, ranging from Walmart and Target to Home Depot and Costco, have signed on to this lucrative new commercial property development, and are doing their best to promote and participate in this new wave of power center building. As a result, the initiative, while still somewhat of a gamble, becomes less risky and more bankable.

Power Centers Are Expected To Revitalize Many Struggling Downtown Areas

For example, a recent article spotlighting Louis Ceruzzi in the Baltimore Sun points toward yet another major “power center” development, this time in Bethesda, Maryland. A run down and half empty mall, currently known as the Hunt Valley Mall, has been purchased by Ceruzzi and his associates, and is expected to undergo a major redevelopment.

A Manageable Risk That May Lead To Exorbitant Dividends

When finished, the property will become a major retail shopping center that is expected to revitalize Bethesda’s struggling downtown commercial area. The gamble is huge, but the payoff potential is spectacular. This is precisely the type of high stakes speculation that yields exorbitant profits when properly executed. And it may well turn out to be a stabilizing factor in the new era of commercial competition that is expected to unfold over the course of the present century.

Downtown Areas Are Experiencing A Rebirth Of Commerce And Patronage

One of the most immediate and beneficial effects of the new era of power center building has to be the fact that many downtown areas across the country are experiencing a much welcomed rebirth of commercial activity and customer patronage. This previously unheard of revitalization of many formerly neglected and downtrodden commercial centers has provided the American retail industry with a much needed shot in the arm.

Could Commercial Revitalization Be The Key To Saving The Retail Industry?

Many pundits and commentators in the retail industry are openly pondering whether this sort of high yield commercial redevelopment could be the key to saving the retail industry as it is currently known. For two decades now, the Internet has proven to be a formidable enemy of “brick and mortar” commercial structures. The convenience and cost effectiveness of online shopping has put a serious dent in retail profits all across the world.

It is thus hoped that the present wave of power center building could lead to a renewed interest in “real world” retail shopping, simply by giving customers an efficient, safe, and well designed area to shop in. The effectiveness of this new initiative well be tested in the very near future.