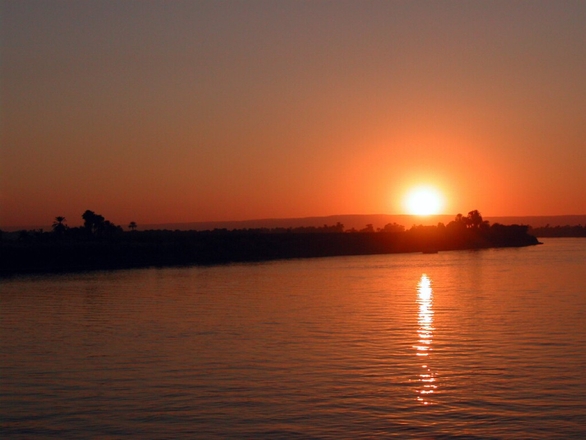 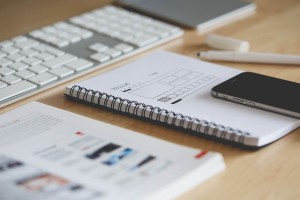 Have you ever thought about your five year plan? How old are you now? What will you be doing five years from now? Will your life change at all between now and then?

Liz and I just got home from a quick weekend trip of visiting friends, attending a wedding, and spending time with family. In total, we were in the car for 11 hours (yes, my butt is still a little numb…). With so much time to ourselves, Liz and I were able to chat quite extensively about what’s important to us and what we think our future should look like.

While chatting back and forth, we came up with a rough idea of where we’d like to see ourselves in 5 years: 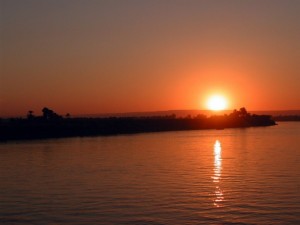 The majority of people in this world have no real plan for their lives. They wake up in the morning, drive to their work, do a decent job, come home, watch TV, go to sleep, and then they do the same thing all over again! What changes for these people in the span of five years? Absolutely nothing!

Life’s way too short not to plan for the future. If you just take life as it comes, you’ll lead a quiet, mediocre life, and you’ll die with very few people ever knowing you existed. Is that really what you want for your life? That’s exactly what you’ll get if you don’t at least make a five year plan. In reality, we should be planning much farther into our futures!

Making a purchasing decision can be tough – that is, unless the item obviously won’t get you closer to your targeted five year plan goals.

Let’s say that you had the opportunity to buy a sailboat for $12,000. It doesn’t have a scratch on it and it’s priced $1,000 below market value. Heck, this thing is so nice that you could probably sail around the world in it! So, should you buy it?

It’s kind of a tough decision isn’t it?

Well, the decision becomes much more clear as we begin to understand your five year plan. If, in four years, you wanted to take a year off from work to sail the world, then there really isn’t much to think about is there? Buy that stinkin’ sailboat! If, however, your plans consist of getting married, starting a family, and starting your own plumbing business, then that boat probably isn’t that great of an idea… 😉 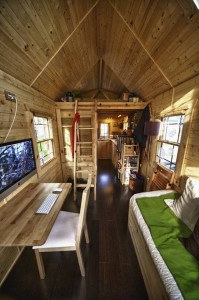 3) Makes it Easier to Live on Less

In my five year plan, it’s pretty clear that I want to keep lovin’ on my new bride, have a family, and own a few rental properties. To achieve all of this, do I need to have a massive house on the beach or own a sweet muscle car? Umm, nope. In fact, it would actually hinder my five year plan if I were to buy these things.

Liz and I want to be great parents, raise God-fearing kids, and teach them how to live simple, but effective lives. Living on less can only help us achieve these goals.

When you write down your five year plan, you’ll vastly improve your chances of success. And, not only that, you’ll probably reach milestones even faster than you ever thought possible.

In 2014, I was on pace to pay off my mortgage in 11 years – a massive accomplishment as considered by many. But, after a few life-altering events, I discovered that I could do better, A LOT BETTER. By planning out my future, I stumbled upon the reality that I could actually pay off my house in just one year. 344 days later, I made it happen and became 100% debt free.

By creating your five year plan, not only will you get clarity around what’s important in your life, but you’ll accomplish huge milestones in less time than you ever thought possible! 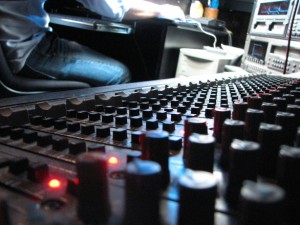 5) Provides a Sense of Control

Without having a five year plan, change can be pretty intimidating – mainly because you don’t have anything to compare that life-change to.

For example, let’s say that your dream job just landed in front of your face. Your friend made a few connections, pulled some strings, and now you have the opportunity to work in the field that you’ve fantasized about. There’s just one problem though… It pays $20,000 less per year than you currently make. Can you take this new job and still provide for your family?

By planning for your future, you get a pretty clear picture about what you can and cannot do. In other words, your five year plan will give you a better sense of control. If your five year plan involved you working part-time to get out on your fishing boat more often (at an obvious drop in pay), then giving up your current job for your dream job doesn’t really sound like that much of a sacrifice anymore does it?

If you had absolutely no idea where you wanted to be five years from now, then every decision feels like it needs to be made on a whim. If you like to be in control of your life, then I suggest making a five year plan sooner rather than later.

Have you ever made a five year plan? What’s on it? I’m curious to know!