9 Benefits of Failing That You Never Knew Existed 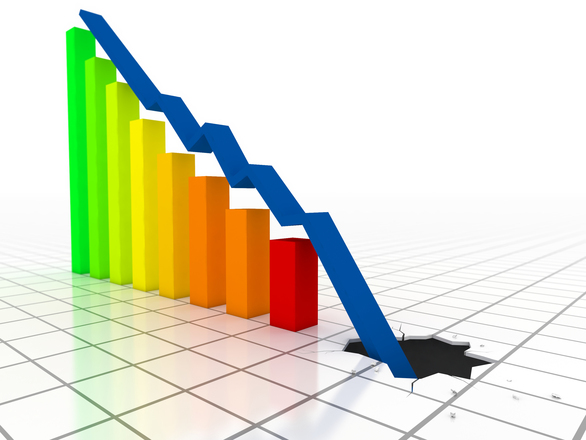 I was living small.

At one point in life, I had big dreams and everything was going my way, but somewhere in my journey I had grown complacent – at work, in my personal life, and most obviously…within my blogging business.

My once thriving blog was in survival mode. My writing wasn’t inspirational and I was losing readers. It was time to make a change.

On January 2nd, 2015, I put a stake in the ground and announced my aspirations in a post titled, “Improving My Reach, Goals for 2015“.

Today is January 1st. The year has come to an end and….I failed. I didn’t hit all of my goals. But, I discovered that there are definite benefits of failing. 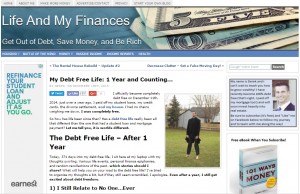 As of yesterday, here are my site stats:

In the visitor category, I absolutely killed it. In all the others….absolute failure. I was 200 people short of my Facebook friend goals, 150 short on Twitter followers, and over 600 shy of my subscriber goals! Not cool…but you know the main lesson I learned from all of this? Failure is okay.

By trying to hit these stretch goals, I improved my Facebook friends by 270, my Twitter followers by 1,100, and my subscribers by 300!! That’s pretty solid improvement for a failure!

If you’ve failed lately, take refuge in these 9 benefits of failing. They’re absolutely true and all these failures may lead to your ultimate success!

If you failed, it likely means that you took a chance and learned something new. In your efforts, you probably learned about finance, marketing, business, leadership, and you may have even learned more about yourself and your capabilities as well!

#2. Took a Step Out of Your Comfort Box

Lifehacker describes your comfort zone as “a behavioral space where your activities and behaviors fit a routine and pattern that minimizes stress and risk”. This provides three main benefits:

So why would anyone want to step outside of their comfort zone and potentially experience the so-called “benefits of failure”? Simple – for optimal anxiety. 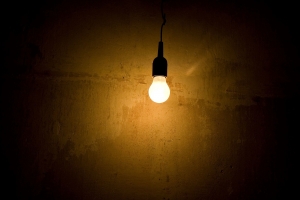 #3. Checked Off One More Thing that Didn’t Work

As Thomas Edison put it so many years ago:

If you tried to start a drive-thru pet shop business and it failed, then there you go. One more thing that simply didn’t work. But, maybe this failure will lead to a store that sells drive-thru treats and toys for pets on the road, which could lead to an ultimate success!

When things don’t work out the way you planned, don’t just give up and mope around for the rest of your life. Instead, take note of why your efforts failed and keep working toward that ultimate success! This is one of the unique benefits of failing.

Many people are terrified of failure. But why? Were most of us born to be afraid of failing? Is it instilled in our genes?

Basically, we’re all afraid of failure because it’s socially accepted behavior. In other words, since everyone else is afraid to fail, so are we. Pretty stupid huh?

It’s true though. When you started to roll-over, crawl, and then walk, you weren’t worried about what people thought of you when you fell down! But, when you entered grade school, it suddenly became a big deal if you raised your hand and gave the wrong answer in class – because it was a big deal for everyone else. Fear of failure is learned, which means that it’s possible to thicken your skin and un-learn it! 😉

The truth is that ditching fear is tough, but once you fail the first time, and then the second time, and maybe even a third time, it’s not that big of a deal anymore. It’s simply a way of life that’s propelling you toward an ultimate success! 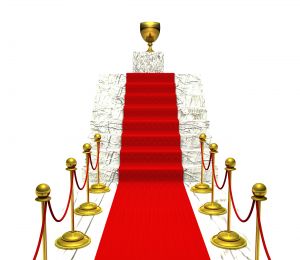 #5. You’ll Handle Success Better Once You Get There

What typically happens to people when they win the lottery? Well, first they scream giddily, jump up and down, cash the check….and then they ultimately go broke and are far worse off than they were before the winnings. But why?

Put simply, it’s because they didn’t earn the money. Since they put no time, no money, and no blood sweat and tears into their wealth, it’s incredibly easy to spend it all without thinking twice about it (if this doesn’t yet resonate, just look at the government and how they spend money that they haven’t earned ;)).

One of the best benefits of failing is that you’ll gain an appreciation for success and what comes with it. You’ll be more cautious about your business decisions, you’ll spend your money more wisely, and you’ll likely be happier because of it – all because you know how hard you worked for it all.

“If you fail to plan, you are planning to fail!” – Benjamin Franklin

The first time you fail, it’s probably because you had an idea and jumped into action immediately…without ever thinking twice about step 2, 3, 4, etc. You weren’t prepared for everything that needed to get done to ultimately succeed.

One of the benefits of failing is an improved preparedness. In other words, before you just jump up and buy a building to start a bakery, this time you’ll first scour the area for the best location, taste test many different ingredients, interview countless people to help you with the administrative work, and finally open the store once all the tasks have been sorted. Failure has a way of making you a little more thorough the second time around.

The first time you get an idea, you don’t see how it could possibly fail! …and then it fails. Doh…

The second time around, you tend to get a little wiser and you’ll start to think about plan B and C before you even get started with plan A.

For instance, when Liz and I bought our first investment house a few weeks ago, we went into it with the mindset of renting it out, but also of selling it if the rental game just didn’t pan out. So, either we could rent it out for $1,100 a month, or we could move to plan B and sell it for a $20,000 profit. Ultimately, plan A would make for a greater win, but no matter what we’d still be winning. 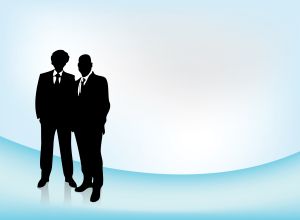 When you’re a first time success, you tend to think you know it all and that everything you try will turn to gold. Typically, the people with first time successes grow an ego that’s so big, you wonder how they keep their monstrous head from exploding.

As Globe and Mail puts it in a recent article, Too Much, Too Soon: The Pitfalls of Early Success, “those who succeed too soon miss critical formative experiences in building a career.”

Put simply, if you fail before you succeed you might be better off because of it – the indisputable benefits of failing.

Now that you’ve failed, you’re starting to realize that you don’t know it all – and that you can’t possibly be the best at everything. The best way to succeed is by listening to the advise of those that are wiser in the areas where you lack talent.

For me, these areas are networking, marketing, and graphic design. If I didn’t lean on the help of others in these categories, I’d probably still be earning $10 an hour caddying at the golf course. I’d have no career, no website, and no future. One of the great benefits of failing is that you get a clear understanding of your strengths and weaknesses – and then you can reach out for help where you need it.

Have you ever failed? What were your benefits of failing?