The Dramatic Decline of the Rupee 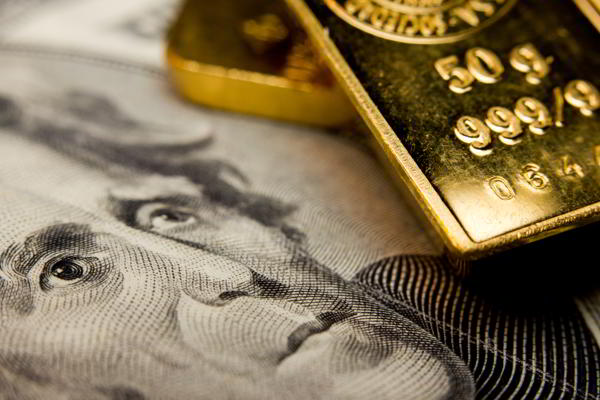 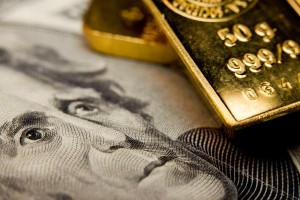 The forex markets are ever tempestuous and volatile, but sometimes an event occurs that rocks the foreign exchange and causes a shock-wave across the world.

It’s the rupee that is at the center of the latest dramatic fall, having breached the 68 level against the dollar for the first time since the infamous ‘Taper Tantrums’ of September 2013.

With a selloff in equity markets catalyzing worries over foreign exchange outflows, we look at what this means for India, and also for the volatile world of currency trading…

The Rupee Breaches the 68 Level due to Chinese Upheaval

The rupee has ever been a turbulent and arguably unstable currency, but recent falls have surprised even the most hardened of traders. With the Indian rupee having tumbled to the dramatically low 68 level against the dollar, this decline marks its lowest value since September 2013, when it suffered the effects of the Taper Tantrums.

Unsurprisingly, many are attributing this drop to upheaval in the east, with neighboring giant China having suffered severe economic setbacks in recent weeks. Although many research reports are forecasting levels of 70 by the end of the year, it’s hoped that the Indian unit will still stabilize below 68 if other eastern powers manage to avoid further upheavals.

The record fall comes on the back of the rupee’s enduring weakness. The currency had opened at just 67.77, significantly below the previous close of 67.65. As a result, it quickly breached the 67.80 resistance level, and once this had happened, experts claim that it was only a matter of time until it went into free fall and slipped below the 68 level.

A Host of Casualties

The rupee was not the only currency that the greenback gained against. It increased its lead over a number of its major eastern rivals, after the Hang Seng Index decreased to a six month low following a fall in the value of China-based stocks.

Among the casualties was the Hong Kong dollar, which reached an eight-year low as the index breached its psychological 19,000 level, and fell to just 18,898 points, a decrease of a shocking 3.8 per cent.

Intervention by the Reserve Bank of India

The Reserve Bank of India (RBI) was swift to intervene when it noted this decline. Although the currency reached a 28-month low of 68.17 at the height of its fall, action from the financial body saw it close at a less damaging 67.96 level. Although this was 31 paise weaker than its previous close of 67.65, it still helped those with a vested interest to breathe a sigh of relief that movement was finally turning in the right direction.

However, many feel that further intervention may now be necessary. With the next resistance level set at 68.80, it is felt that manipulative action through the masque of public sector banks may be the only remedy to put a more permanent stop to the unwelcome trend.

A Call for Calm

Not all commentators agree with these assumptions. UBS’ head of trading, Ashish Vaidya, has called for investors to remain calm, stating that:

“Such global dislocations do not last, and markets tend to overdo their reactions. I think the markets are likely to stabilise from here. In that case, we are looking at, at worst, a 50 paise fall before stabilization occurs.”

He went on to explain that there were already indications of this stabilization phenomena beginning to emerge, with statistics from the non-deliverable forward market, which deals with offshore derivative deals, showing early signs of this trend.

The treasurer of First Rand Bank, Harihar Krishnamoorthy, also commented that panic was premature. He pointed out that:

“The rupee may have weakened to 2013 levels, but the situation is completely different from back then, and the economy is in much better shape. Unlike 2013, when it was overvalued on a trade-weighted basis, this time the rupee has actually gained against trading partners. Indeed, today, there is actually a sense of disbelief that the rupee is weakening.”

Looking to the Future

Mr Krishnamoorthy went on to offer his assessment of the rupee’s future. The financial expert was keen to emphasize that although the rupee’s fall had been steeper than that of the yuan, its present level continues to be competitive.

He hypothesized that: “Unless China capitulates, I think the rupee should stabilise and 68-69 levels should be the worst case scenario.”

Rating agency Care gave an even more optimistic evaluation, claiming that a return to 66 levels was eminently possible for the Indian currency. They based this claim upon the country’s current account deficit and trade deficit, which both remain at reasonable levels – a much different scenario to the circumstances surrounding the crisis of 2013.

Indeed, in their opinion, the future of the rupee looks positively bright, with their chief economist Madan Sabnavis commenting that the country’s 2.28 per cent decrease ranks it well above economic powerhouses like South Korea, Argentina, Turkey, Mexico, Russia, and South Africa in terms of depreciation.

In Mr Sabnavis’ view, the South East Asian markets, with the exception of South Korea, are actually in an incredibly strong position thanks to their minimal levels of depreciation. Thus, if the RBI were to look at increasing debt limits applicable to foreign institutional investors in order to combat inflows, and selective intervention were applied to reduce volatility, a bright financial future could well loom on India’s horizon.

For traders, of course, this means what it always does. Volatility remains, and where there is volatility, there are risk and reward combined. The possibility of failure is increased, yet so are the chances to make substantial profits for those who make the right calls. Choosing from a wide range of trading platforms such as those offered by ETX Capital is essential. The only question is: what will you do? Opportunity waits if you’re only brave enough to take it.