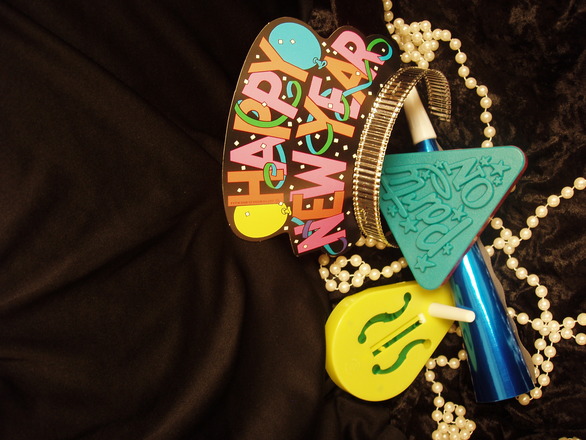 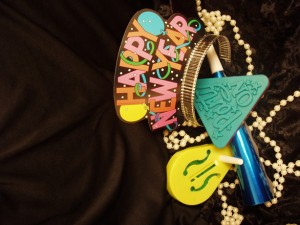 The first day of every new year marks the beginning of what I like to call the “new year, new me syndrome”.  This is a time in which well-meaning people attempt to make progress on the lofty resolutions they’ve set out to accomplish over the next 365 days.

Since most people stick to ambiguous goals like earning more money or losing weight, the results are seldom realized. In fact, only around 75% of people will follow through with their resolutions through the entire first week of January, and only about 46% make it past the month of June. Then their resolutions fail….

Why Your Resolutions Fail…

We all know that we should save more, spend less and pay down debt. But considering that very few people actually follow through with these type of resolutions; there’s a good chance that you’ve already fallen behind too.

Although many of our resolutions were doomed from the start, there’s no need to completely throw in the towel just yet. By making a few tweaks to your plans, it’s highly likely that you can spend the rest of the year celebrating your victories, instead of making excuses for why you’ve fallen short.

Here are three common reasons why your resolutions fail, and a few tips to help get you back on track.

Your resolution isn’t a priority

At the beginning of 2015, my wife and I decided to start running around our neighborhood a few times per week in a quest toward improved health. The first week was great. As were the next two. But somewhere around the one-month mark, things started to change. Life started happening and we began to run less often. On the rare occasion that we laced up the running shoes, it wasn’t done with nearly the same level of intensity as when we began just a few weeks prior.

Had we completely given up on our goal of getting healthier? Of course not! But since our goal wasn’t truly a priority, we never stood a chance of seeing it through to completion. Resolutions fail because it’s super simple to get pumped up about goal-setting, but for a resolution to really become successful it must become a priority.

Something that has helped me make goals a priority is: visual reminders. Once you have determined your goals and created a plan, find a place that you’ll see often and post your plan there.

I’ve had my plans everywhere from bedroom doors, to the refrigerator and even taped to my monitor at work. No matter the spot, the visual cues help to keep my goals at the forefront of my mind and remind me to stick with them.

Your goals are too lofty

A lot of people get so caught up in the idea of making New Year’s resolutions that they shoot for the moon and quickly realize that their goals are unattainable. This year, instead of trying to commit to major life changes that have a low probability of success, decide on incremental changes that can be measured and accomplished in a shorter time frames.

Let’s say one of your resolutions is to get your financial house in order and finally knockout the last of your student loan debt. We’ll say the amount is around $20,000. Although you might be motivated and excited, don’t get too far ahead of yourself.

To achieve your goal in twelve months, you would need to apply a little over $1,600 toward your loans per month. For some, this may not be difficult but if this is your first time aggressively paying down debt in this way, you’ll want to pace yourself.

Start small to avoid burnout! If you are paid bi-weekly, set up transfers of small amounts like $250 – 500 per pay period to your loans. If that works within your budget and you have money left over, consider ramping up. The goal is to find simple consistency and build from there.

The final reason that so few people achieve their goals is simply because the idea is too vague. S.M.A.R.T. goals can keep you on track by providing a roadmap to help you set and achieve your desired outcome.

Whatever it is that you set out to accomplish in 2016 is 100% possible, even if you’ve fallen short so early in the year. Don’t beat yourself up! Instead, remember that minor missteps are a completely normal part of the process and then get back to crushing your goals.