5 Reasons Why People Are Taking on More Debt 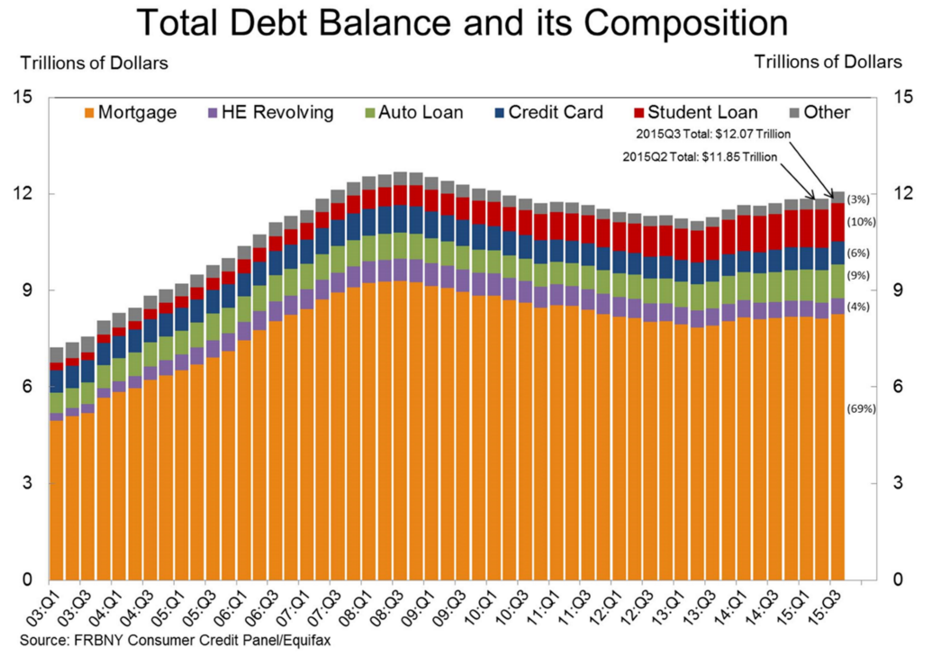 It doesn’t make any sense does it? Just eight years ago, our nation saw one of the most devastating recessions in history, but now it seems like we’ve so quickly forgotten what put us there in the first place. Not only has personal debt been increasing over the last couple of years, it’s once again inching toward the all-time high.

5 Reasons Why People Are Taking On More Debt

There’s no doubt about it – people are taking on more debt, but why? Why would they put themselves at risk again? Are we all just so vain that we’d rather be up to our eyeballs in debt than to let people know that we’re broke? For some of us, absolutely yes. For others, the reasons are a bit more real than that.

1) More Confidence in the Economy

People are taking on more debt basically because they’re less concerned that the economy will take another dive. They feel secure with their work, their income, and can cover their payments.

2) College Debt is Almost a Must

In our workforce today the general human resource mantra is, “If you haven’t graduated from college, then you’re probably not worth hiring.” 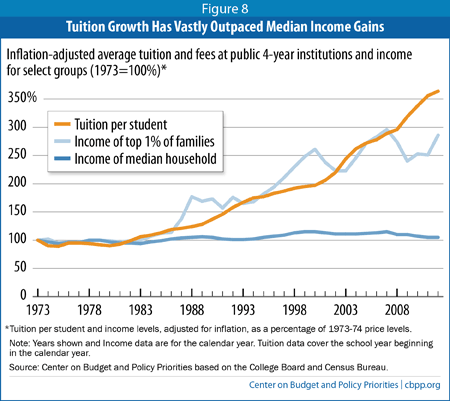 It’s really pretty sad that we’re requiring college degrees for work that can be learned on the job quite easily. But, that’s the way of the world. We can’t fight it, so off we go to get a college degree. It seems simple enough, but when the cost of college continues to skyrocket, the more unrealistic it is that we’ll pay for it out of pocket. So up goes the debt load….

3) New Cars Are More of a Draw Now Than Ever

More and more millennials are taking on debt to buy a brand new ride, but it’s not to impress their friends or coworkers, it’s to live more green and to push cool buttons. Seriously. 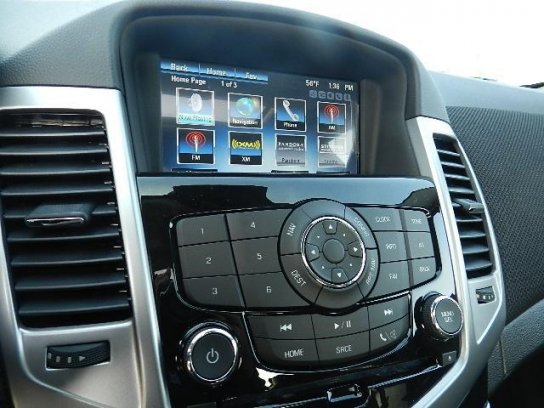 Millennials care about the earth and don’t want to damage its beauty. Therefore, they’re not going to buy a 10 year old car that gets poor gas mileage. Instead, they’re going to be interested in a brand new hybrid or electric vehicle that protects the environment.

The other side of it is the cool buttons. Millennials love their gadgets, and now those gadgets are making their way into new cars. The coolness factor is rising in the recent model cars, so more of us are buying them up and using credit to do it.

4) House Values Are Up

Home values are up….which is great for homeowners that eventually want to sell and downsize. But what about those of us that need to buy a larger house or that don’t currently own a house at all yet? Then the rising value of homes is simply killing our future wallet. 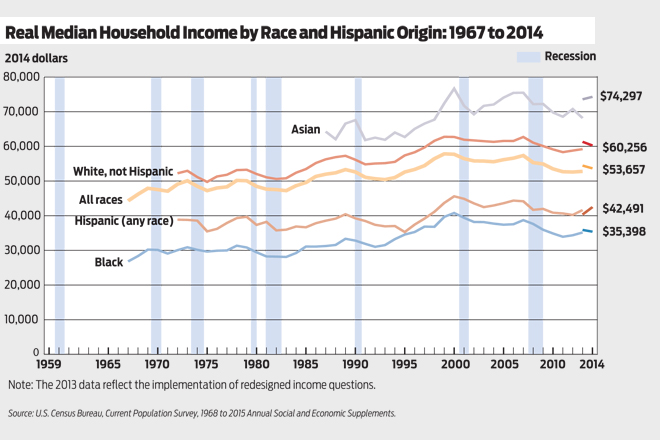 On top of rising home prices, people are taking on more debt because they simply aren’t earning more. Their paychecks are stagnant but the cost of housing keeps rising, which ultimately makes for a higher debt situation…

5) An Increased Cost of Living

Finally, people are taking on more debt because the cost to live just keeps going up! Over the past 12 years (think about that…12 years!), the rise in the cost of living has outpaced income growth.

Since 2003, medical costs have grown by 51% and food and beverage increased by 37%. Those increases are massive when you consider that our income has been fairly stagnant. The result? People are taking on more debt.

Don’t Use This As An Excuse

There are so many people out there that find the “reasons” for their misfortune and talk about it every single day until the day they die. What a sad way to live. Sure, we could look at our situation and state that we have massive debts because houses are too expensive and we can’t get a raise at work, but what good is that going to do you? It won’t make you more more, it won’t reduce your bills, and it certainly won’t make you more happy.

Don’t use these reasons as an excuse.

Instead, choose to rise above these circumstances. Understand that for every couple of people that lay down and accept their life of debt and mediocrity, there is one that chooses to say “NO!”. Instead of laying down, they push their way up and find a way out. New millionaires are made every day, so why aren’t you one of them? Everyone has a shot at wealth. You just have to stand up and accept the challenge.

In general, people are taking on more debt. I say choose to be different. Choose freedom. Choose wealth.