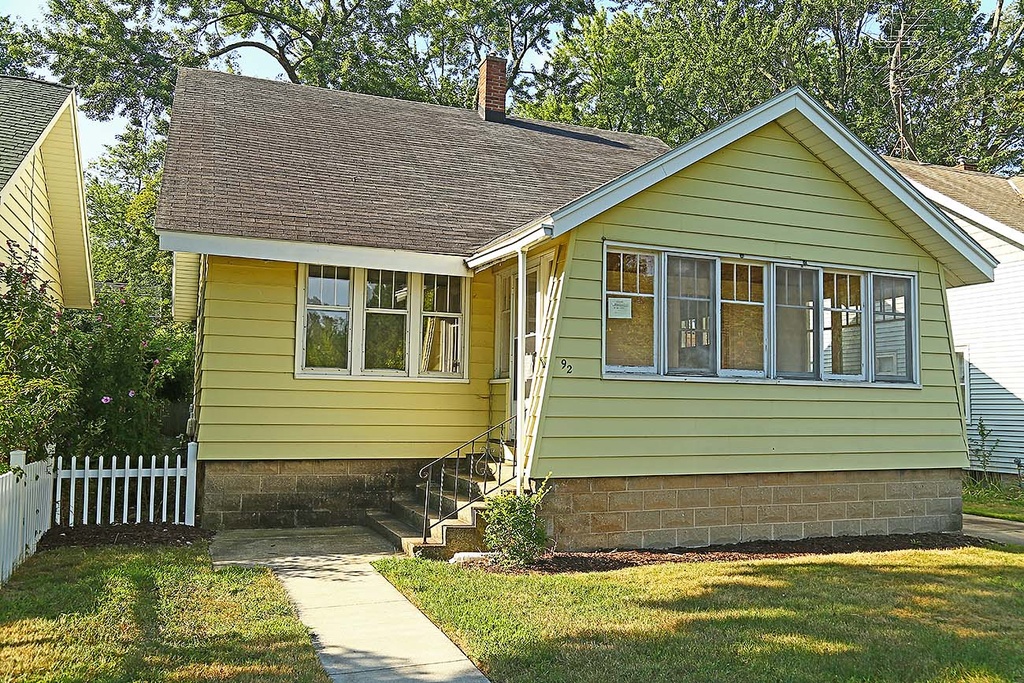 I’ve wanted to be a landlord since I was 16 years old. I always loved the idea of owning property that would appreciate in value, and I adored the notion of someone else paying off the loans.

“Why wouldn’t everyone want to be a landlord?” – I often thought to myself.

As I grew up, I began to understand both the positives and negatives of becoming a landlord. And now that I am a landlord, I’m beginning to see the pros and cons first hand.

“Going to be a slum-lord huh? Have fun with that when the toilet backs up!” — Clueless Broke-Guy

I thought that I would be the envy of all of my friends. I finally had the ability to buy a rental property and I could conceivably earn money passively from anywhere! I could be taking an all-day nap, watching a baseball game, or playing golf…and still earning money every minute. But, then I started getting comments like the one above from my friends. Instead of feeling proud, I felt like I was back in the network marketing game — hearing the heckling everywhere I went.

For the longest time I couldn’t make sense of it, but today I put it all together.

The heckling comes from critics that never step out of the norm and typically criticize those that do. From their experience, doing something different always ends in failure. If you fail, that means that the system was flawed and their fear of failure is verified. If you succeed, that means they were wrong and could have gotten rich themselves. When this happens (and it often does), they write you off and call you lucky (instead of actually admitting that doing something different can lead to extreme success).

Weighing the benefits of the critics vs. those that take action, I am 100% on board with being a rental homeowner and landlord. 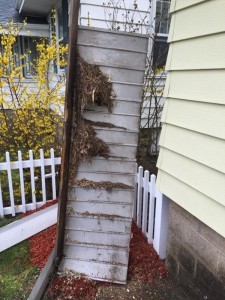 On April 15th, I handed over the keys to three young gentlemen and my landlording journey began. I couldn’t help but wonder where this journey would take me. Would I have to deal with bad plumbing? Trashed houses? Evictions? I was sure there would be future challenges. What I didn’t expect was what came just six days after I handed over those keys!

“Hey Derek. Tried to call you but apparently your voicemail is not set up. Need to talk to you ASAP about the house. Please call me back when you can.”

This was the text I got from my tenant. I tried not to let my imagination run wild with flames coming out of the rental house windows… I stayed calm, finished the meeting I was having at work, and then called back my tenant.

As it turns out, the front eve and soffit fell off the front of the house. Very strange, but thankfully no one was hurt and it was a fairly easy fix. I screwed the eve back up there (I suspect that birds were the culprits since I found nests under the eve), and then closed off all the holes so that it wouldn’t happen again. It took me about 2.5 hours in total, and that included the trip to the hardware store for more soffit. Grand total in dollars….$10.60. Definitely not that big of a deal.

Yes, there are downsides to landlording – especially if you’re doing the property management yourself – but there are plenty of positives as well.

When you put in the time and actually hunt out that quality tenant, life becomes super easy. Sure, the soffit might fall off the front of your house, but stuff like that is just going to happen. While going over there to fix it though, you know what else happened?? I looked around the front yard and noticed that they added mulch to the landscaping. And, they were in the middle of edging the grass! These guys are better tenants than I could have ever imagined. It’s going to be a great first year.

Beyond the fact that they’re caring for our rental house like it was their own, there’s also the benefit of the payments that these guys are making every month. On the 1st of each month, Liz and I receive $1,200 of mailbox money. I suspect that in the upcoming months, we’ll do absolutely nothing (no repairs, no phone calls, no emergencies), get our mailbox money, smile, and then head off to the bank to pad our account for the next real estate purchase. Months like this are definitely welcomed. I fully expect this venture to be hassle-free at times this summer, and we’ll love the mailbox money even more because of it.

Have you ever been a landlord? Do you love it or hate it?