Is Bitcoin a Worthwhile Investment? 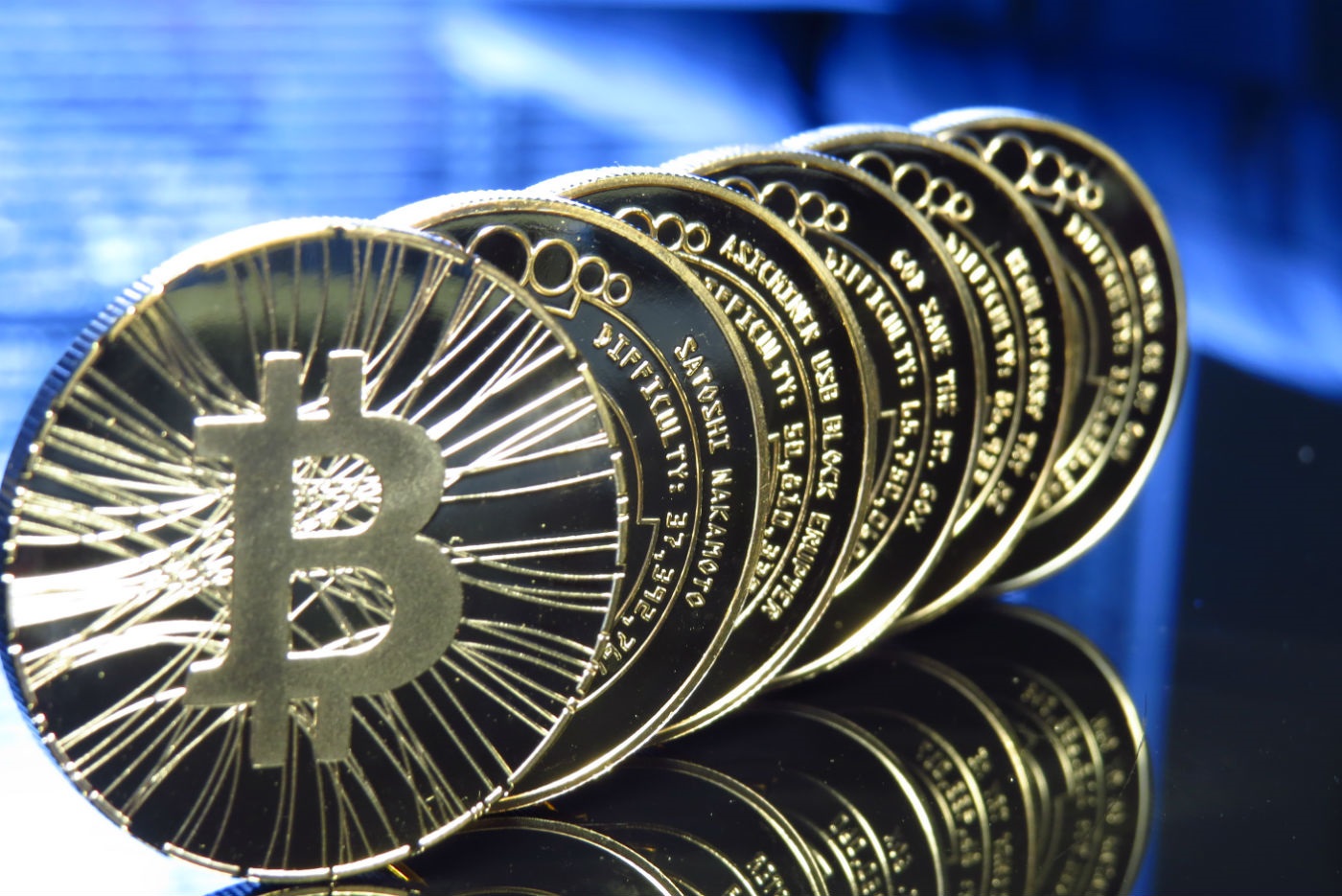 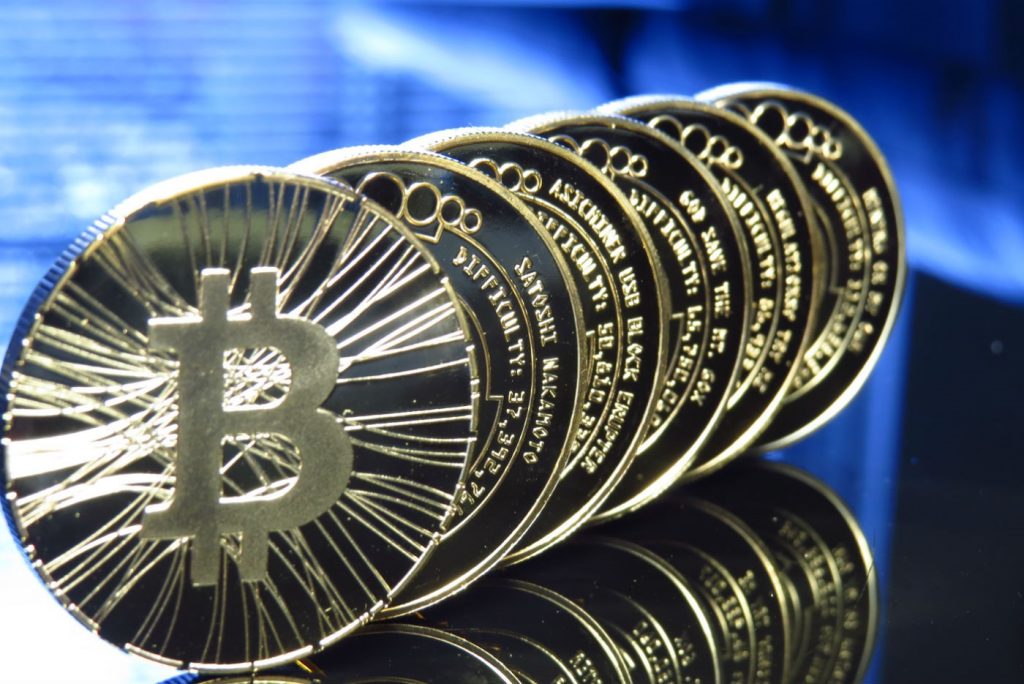 For the first few years of Bitcoin’s emergence, it was treated largely as an alternative to ordinary currency. Its proponents suggested that it would eventually overtake regular money as people’s primary means of conducting transactions in everyday situations, and some believed the transition might occur quickly. But as the years have gone by and Bitcoin has settled into its own niche as more of a fringe currency than an alternative one, many have started to look at it in a different way: as a resource for investment.

This was already the mindset that many had adopted regarding Bitcoin and other cryptocurrencies, but when the Commodity Futures Trading Commission officially labeled Bitcoin as a commodity, the idea of investing in cryptocurrency rather than using it in everyday financial dealings gained some traction. Now many investors look at Bitcoin as something akin to gold, silver, or oil, rather than like another world currency. So the question naturally becomes this: if Bitcoin is an investment, is it a worthwhile one?

Is Bitcoin a Worthwhile Investment?

One of the key factors to think about when considering this question is whether or not Bitcoin has staying power to begin with. We’ve reached a point at which it’s difficult to imagine cryptocurrency disappearing altogether. However, if you look back at the history of alternative currencies in society, one thing that becomes clear is that most of them don’t last.

Throughout human history, people have come up with various forms of tokens and pseudo-currency as a means of escaping the regulatory binds and occasional struggles of ordinary money. Yet in the end, typical currency seems to win out. This is not to suggest that Bitcoin is going the way of the dodo; it may well be that cryptocurrency’s dual status as a commodity and currency actually makes it more durable. It may also be that an “alternative” currency based on the internet is more widespread and permanent than any past example. But it’s still wise to keep history in mind.

Next, as with any investment decision, you’ll want to consider pricing trends and economic indicators. In this regard, Bitcoin can be somewhat difficult to read. The value of the leading cryptocurrency has been on a little bit of a roller-coaster ride since 2013. While it seems unlikely to completely tank, a price range of $300 to $800 in the coming years seems pretty reasonable. That’s a large window, and one in which it’s difficult to forecast shifts.

That said, this isn’t Apple stock. If you read Bitcoin like a commodity, there may actually have been an encouraging indicator as a result of the recent turmoil in the European Union. In the immediate aftermath of the UK’s decision to leave the EU, Bitcoin and gold rallied as investors looked for ways to protect themselves from currency devaluation. This doesn’t mean that the boost will necessarily hold, but it’s important to recognize that Bitcoin essentially acted just the way one would hope a decentralized commodity might in the face of economic turmoil. In this sense, as a certain type of investment, Bitcoin is worth keeping an eye on.

More than anything else, education is vital. With any investment decision it’s important to know how to handle the resource and to understand the factors that will affect value. Bitcoin is a unique commodity when it comes to these factors. It requires its own storage system, and there’s at least a slight learning curve when it comes to acquiring and transferring digital currency. Additionally, the factors that facilitate losses or gains in value are different. For instance, when a major new company adopts Bitcoin payment services, you might see value increase slightly. But ultimately, the most important thing is to learn about the resource and how to analyze it.

What do you think? Is Bitcoin a worthwhile investment?