How to Become a Billionaire Family 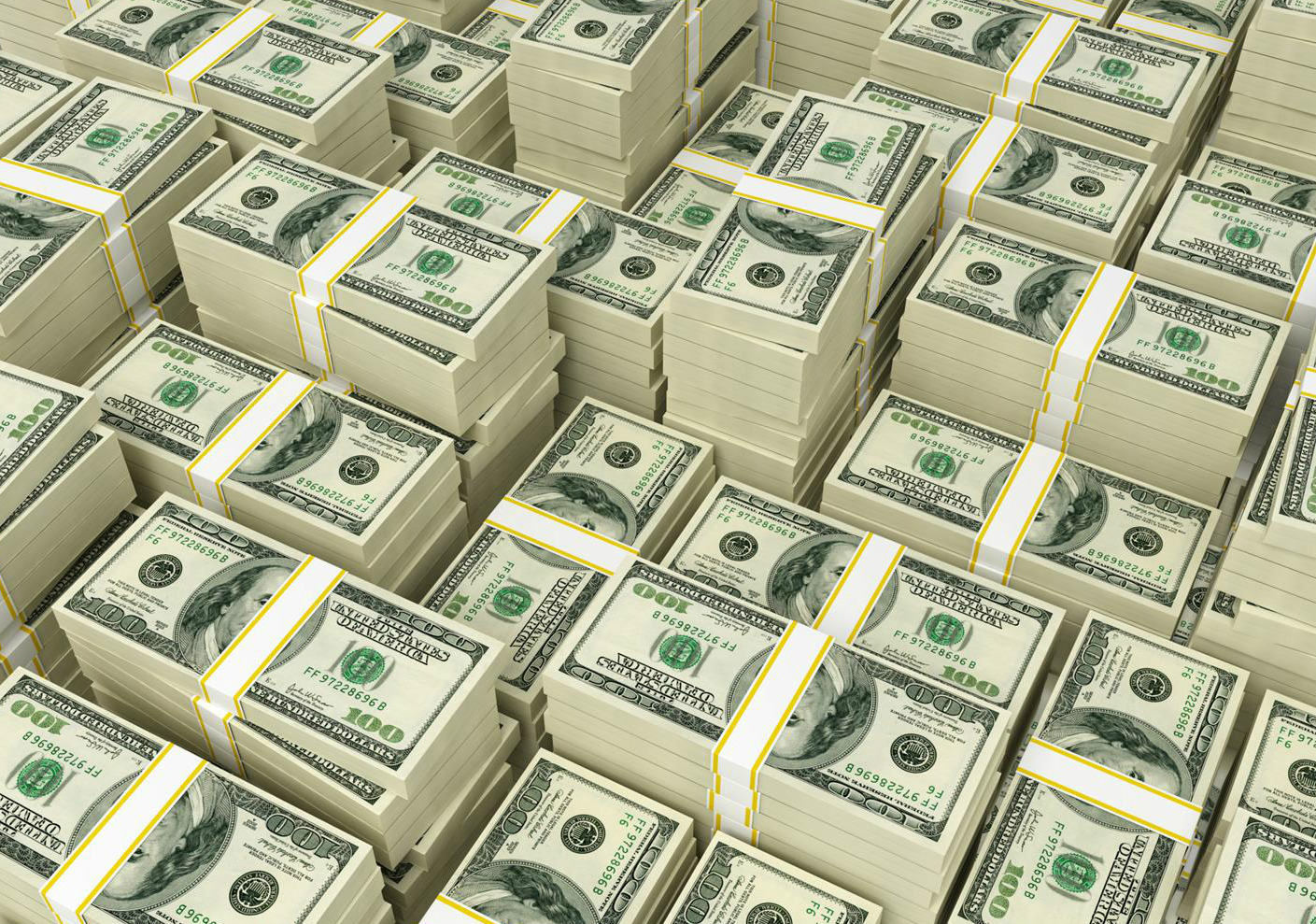 Wish you had a million dollars? How about a billion? That’s right! Billion with a “B”! Few dare to dream so lofty, but it’s absolutely possible. And actually, it’s pretty simple. It’ll just take a few years. Well, that may be an understatement, but let’s not get ahead of ourselves. Instead, let’s check out two very solid methods to become a billionaire family.

How to Become a Billionaire Family 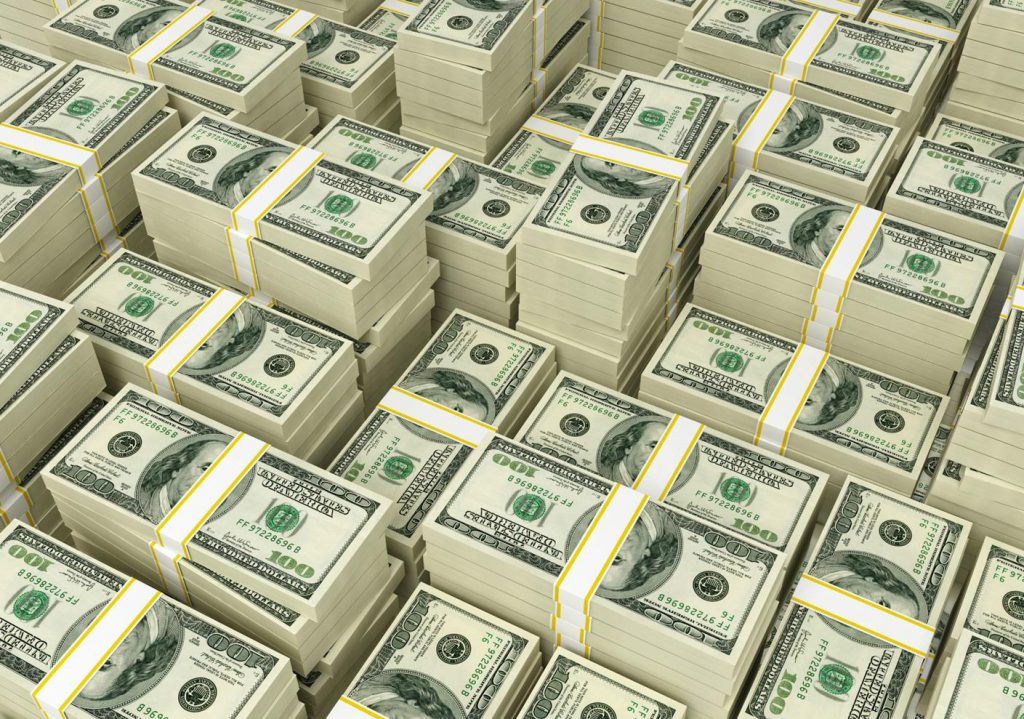 The typical route to become a billionaire family is this:

But you know what? Not everyone’s an entrepreneur, and some people just aren’t cut out for working on the same project for 15 hours a day, 365 days a year.

So is there another way? Can the average person amass a fortune of billions of dollars? The answer, yes and no… Let me explain.

The Average Way to Become a Billionaire

Twenty percent of the ultra-wealthy today aren’t self-made billionaires. They had a little help from their parents, and in some cases, their parent’s parents. In other words, they received an inheritance. Have you ever thought about leaving an inheritance to your children? How about your grandchildren? What if you started working today to set them up for billions later in life?

The method is simple. It’s the same old process that people have used since the early 1900’s:

This process has generated thousands of millionaires. But, with the power of compounding, how much extra time do you think it would take to become a billionaire family?

Carl is a regular fellow. He earned B’s and C’s in high school and started working a full-time job when he was 18. His grandfather, who Carl adored, always warned him,

“Save up your money early. If you don’t, you’ll regret it for the rest of your life…just like me.”

So right out of the gate, at age of 18, Carl started stashing money away. In the first four years of life, Carl was able to put $40,000 into his retirement account. Then, thanks to a few promotions for his hard work, he was able to bump up his contributions to $25,000 a year. He stuck with that plan until he put in his last day at work…when he was 72.

That’s definitely not the end of the story though. The mammoth question is, “How much was the account worth at age 72? And how much would it be worth if it was left there to grow?

By investing early and consistently, Carl’s retirement grew, and GREW, and GREW!

Check out the stats:

By age 57, Carl’s account was going nutzo. He was earning one million dollars a year in interest.

Now that’s a TON of money! Yes, Carl was a multi-millionaire, but he had lived simply all of his life and he loved it that way. He didn’t want a bigger house, he didn’t want to upgrade his ride, and he certainly had no interest in traveling by jet.

He liked his life just the way it was, so he decided to stop his contributions, but to just let his money grow.

He decided to leave his inheritance to his only grandson, Henry, who is 40 years old. Henry, who (like Carl) loved his grandfather very much, decided to let the good times roll. He left the investments alone until his retirement at 70 years old.

To Henry’s surprise, the account reached a milestone already at his 46th birthday. Henry was a billionaire! He looked up toward heaven with a tear in his eye. “We did it grandpa” he whispered to himself, and then promptly put the investment statement away and and again vowed to let it grow until he was 70.

Hoonnnnnnnkkkkk!!! The party horns blew as Henry and his family celebrated two things: his 70th birthday and his grandpa Carl’s legacy. It was time to review the investment statement.