The Truth About the Roth 401k and the Traditional 401k 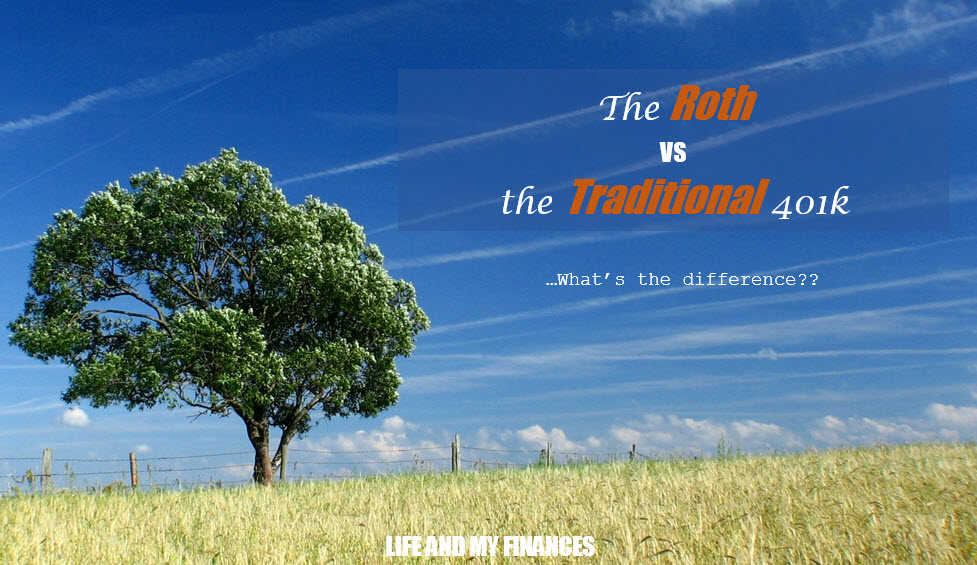 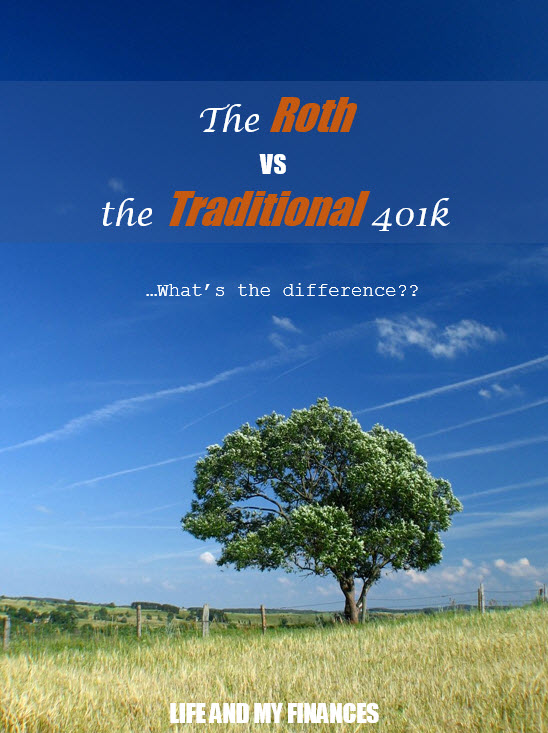 What a crock of bull.

I’ve heard Dave Ramsey say this about a hundred times and it still ticks me off. This statement actually bothers me so much that I’ve decided to dedicate this entire post to prove it wrong and to educate all of you readers on the actual facts of the Roth 401k and the Traditional 401k.

The Truth About the Roth 401k and the Traditional 401k

The Roth 401k was first introduced in 2006 and was modeled after the Roth IRA. The benefit of course, is that you’d be able to invest your money directly from your paycheck into your retirement account, PLUS you’d be able to invest a greater amount since it’s under the 401k designation and not the traditional Roth IRA (as of 2017, you can contribute a maximum amount of $18,000 into the 401k vs. just $5,500 into a Roth IRA).

Ugh, this is already getting boring isn’t it?? Hang with me!

So what Dave is saying in the quote above is that the Roth is better because you can withdraw it tax free. Well that’s great and all, but you still have to pay taxes on that money FIRST, which means that you’re putting less into your investments in the first place.

The Interesting Math of the Roth 401k and the Traditional 401k

So what’s the real difference in the end? Does it really matter if you choose the Roth 401k over the Traditional 401k?

For most of us….probably not.

…there is absolutely no difference between after-tax growth and the tax-free growth of the Roth 401k and the Traditional 401k . Your $500 a month will still net you $2.4M after 40 years whether you pay taxes on it now or pay taxes on it later.

I told you it was interesting!!

So, if the dollars are the same in the end, what’s the big deal about the Roth 401k? And why do people (like me) choose to invest in them over the Traditional 401k?

I can’t speak for the entire human race, but I know that I actually have 3 reasons why I invest in a Roth 401k instead of a Traditional 401k:

Contrary to Dave Ramsey’s belief, there really isn’t that big of a difference between the Roth 401k and the Traditional 401k in the end, but the reasons above move the needle just enough for me to invest into my Roth 401k.

The Most Important Takeaway

When you looked at the table above, did you notice what $500 a month turned into after 40 years?

It didn’t matter whether Jim or Suzy (or Bob or Billy or Harry…) put their money into an after-tax or before-tax investment account. What mattered is that they started! If you want to have big bucks in your retirement, then start investing ASAP!!

What did you learn from this article?  And what do you have to add?