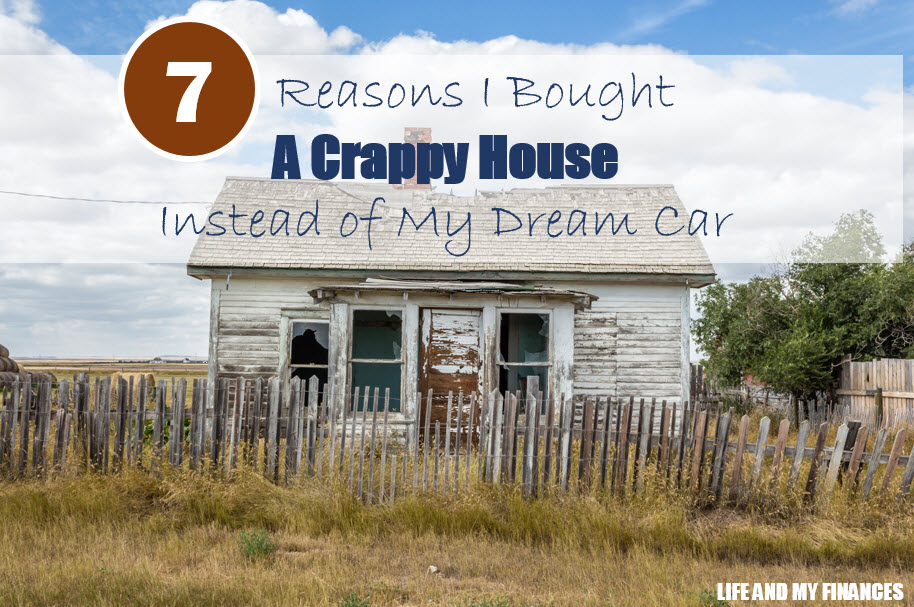 Remember that $75,000 car I was absolutely obsessed with a couple months ago? It was a black and white Ferrari 360 – one of the most beautiful cars I have ever seen. Man it would be awesome to drive that thing to work every day! Plus, we actually had the money in the bank to do it, so we went to the dealership and bought it, right? I mean look at this thing! 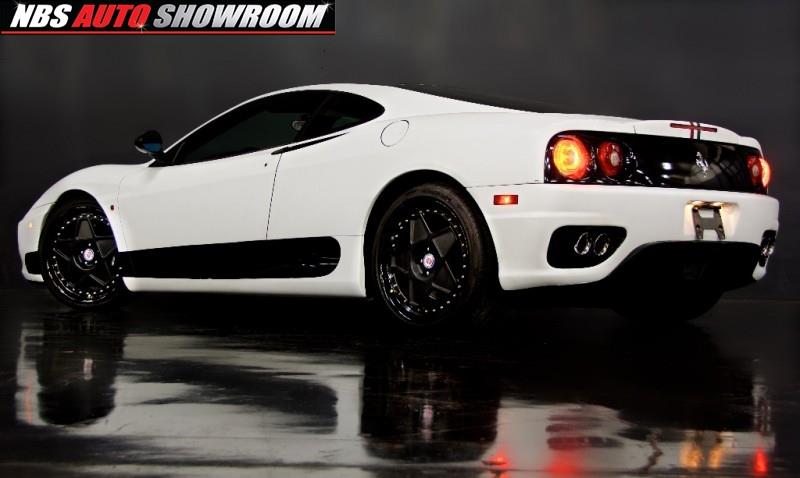 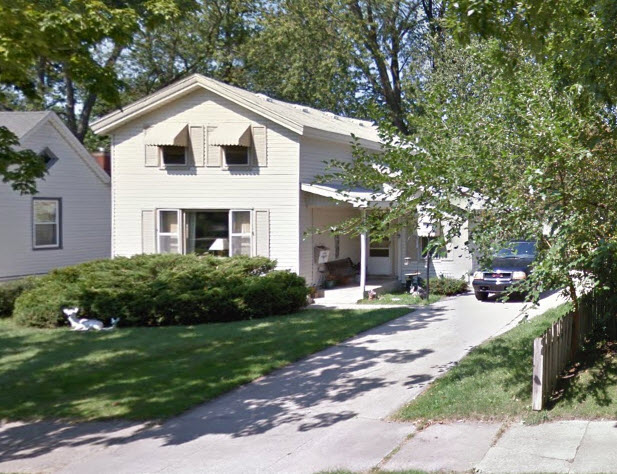 So what are the reasons I bought a crappy house instead of an amazing $75,000 car that goes 0-60 mph in 3.8 seconds? Well first of all, the car would probably kill us (I have no business driving something that goes so fast), but there are actually a ton more reasons why it makes total sense for us to ditch the car and fall in love with (eventually…) the house.

Take a look, and at the end be sure to let me know if you think we made the right decision!

And what about that car?

It’ll mayyyybe be worth $35,000 yet. I mean, it’ll still be cool, but the older that hunk-o-metal gets, the more worthless it becomes. That’s just the nature of owning a car. 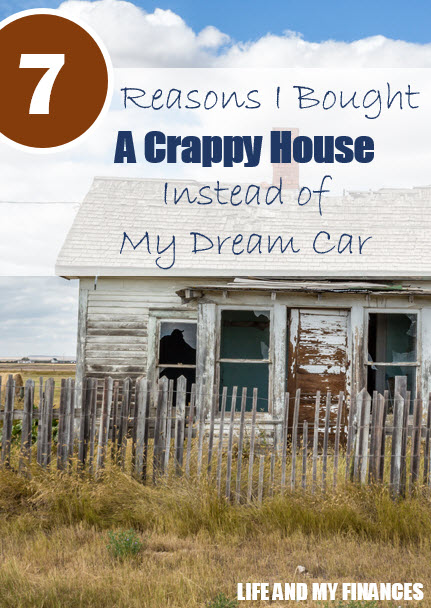 Even though the house will soon be worth more than the car, the maintenance costs will still likely be cheaper on average.

The car…will only produce a cash flow if I charge people $10 a piece for rides. Otherwise, this thing is just eating up my wealth from month to month.

On the other hand, the house will be producing a $1,300 income every single month! After insurance, taxes, and maintenance, we’ll clear $11,000 a year from this place!

5) Delayed Gratification Wins in the End

If I went out and maxed out my credit on a new car, a boat, and a wild trip to Vegas, that would sure make for a fun year! But what would it do to my future?

I think we would all agree on this one – It would paralyze my finances for the next 10 years and I wouldn’t be able to get ahead until everything was paid off and I finally had a positive cash flow again.

So what if I did the exact opposite?

What if, instead of buying up everything I wanted now, I bought income-producing assets instead? What would this do for my future?

By doing these wise things instead of the impromptu foolish ones (like so many of us do today), I could go on any trip I wanted just a little bit later in life and it wouldn’t even show up as a glitch in my net worth!

By the way, I’m NOT saying wait until you’re 80 years old to do anything (that would really suck). But taking a trip when you’re 30 instead of when you’re 23 won’t kill you, and your financial future will thank you for it!

6) It’s WAYYYY Easier to Get Rid Of

And how about a house? How many people are interested in buying a $140,000, 3 bedroom, 1 bathroom home? Oh I don’t know, probably 30 million. Heck, there’s probably over 20,000 people that would be interested within just 25 square miles!

If Liz and I looked at each other tomorrow and said, “Ugh…this house. I wish we would have never bought it. Let’s sell it and never think about it again.” Would we get our money back? Absolutely. In about 1 week as a matter of fact.

What if we bought the car and had the same experience? How quickly would we be able to sell it? Ha, probably 6 months…at best. And there’s no doubt in my mind that we’d lose money on it too.

We bought the safe bet. If we hate it, we can always sell it.

7) It’s Propelling Us Toward Our Long-term Dreams

You want to know what we do dream about?

What are the main reasons I bought a crappy house instead of my dream car? The car would make me happy today, but the house will make us happy for life.

What Are You in the Market For?

So what about you? What is it you’re in the market for? Do you just want to drive around in a sweet ride so that everyone will envy you? Is that really the best you can do?

What if, instead, you started dreaming BIGGER?! And don’t just think about bigger and better stuff – think about things that really matter to you.

Yes, the car was awesome and I still wish I could drive it right now…but the goals and dreams of my future are just so much better.

It’s time to let some of the good stuff slip away so that we can set ourselves for what’s best!