Can Your Mutual Funds Beat the Stock Market? 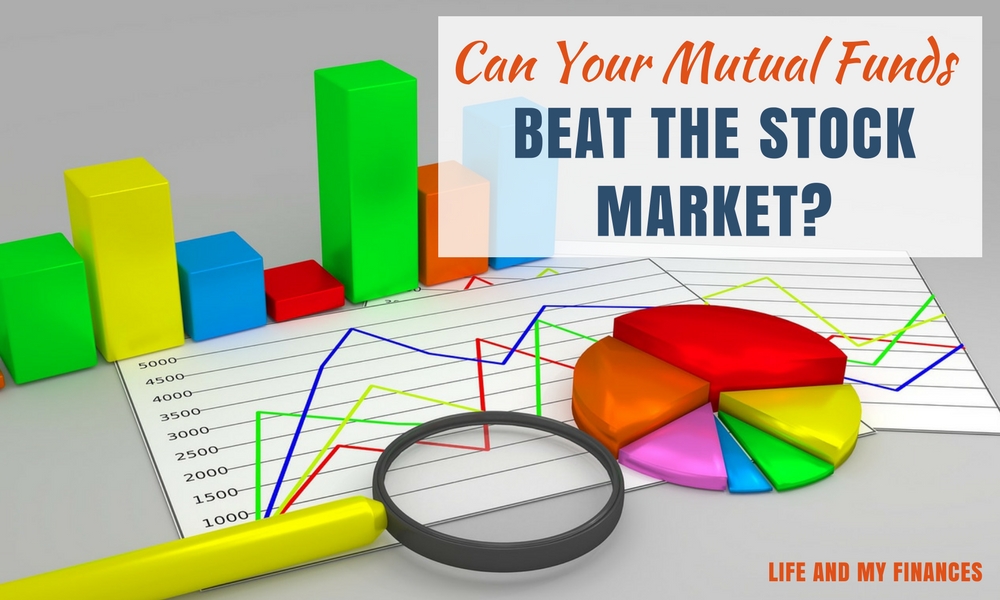 Mutual Funds absolutely soared last year. I mean c’mon, take a look at the growth on these funds:

So is it even possible? Or should we all just be investing in index funds that follow the overall ebb and flow of the stock market? This is what I’m hoping to find out, and I bet you’d like to know too!!

Can Your Mutual Funds Beat the Stock Market? 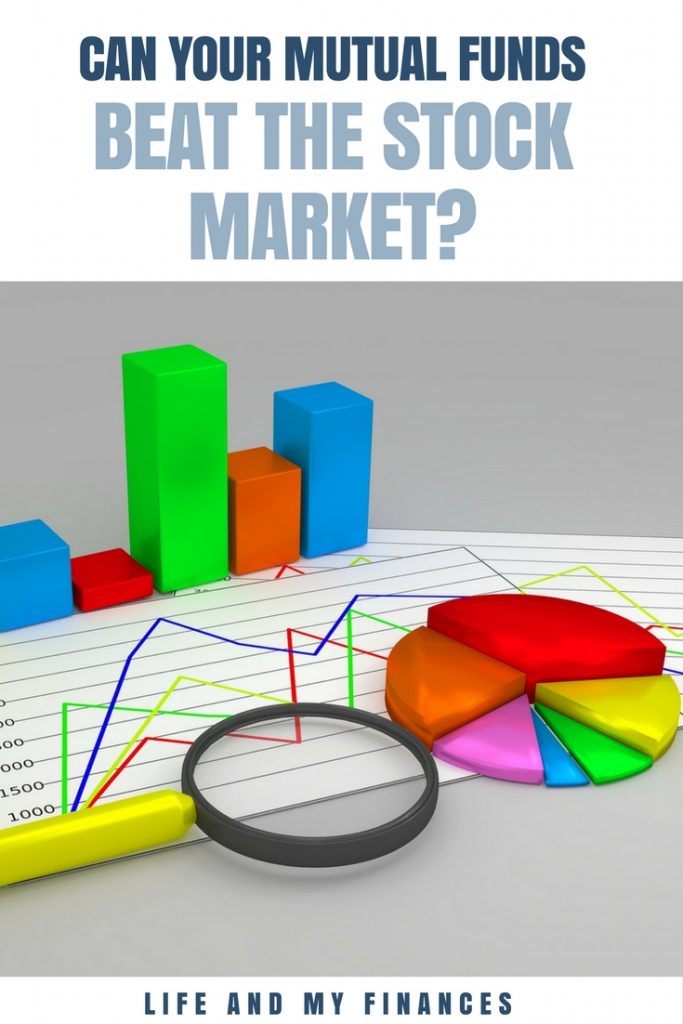 Andrew is known for his book, “Millionaire Teacher“, where he basically “proves” that mutual funds as a whole never beat the general stock market, and we’re all better off to just invest in low-cost index funds. It’s easier, more effective, and it’s all-in-all fool proof. He should know – he has become a millionaire through his simple investments….on a teacher’s salary.

Mr. Ramsey is a well-known get out of debt guy (which I wholeheartedly agree with), and he promotes investing into just two areas – real estate and mutual funds. With a very simple mutual fund strategy, Dave boasts that almost anyone can beat the stock market.

So here we have it. Two intelligent individuals on the opposite ends of the investment spectrum. Let’s see if we can prove one of them right and the other one dead wrong.

Back to the Basics – What is a Mutual Fund?

For those of you that are completely lost at this moment, let’s just take a step back and explain what a mutual fund is.

Put simply, a mutual fund is just a bunch of stocks put into one single fund. So, instead of buying 15 different stocks (and paying 15 different transaction fees), you could just buy one mutual fund that is invested in those 15 stocks. Same thing, but much easier and much more affordable.

There are mutual funds for pretty much everything:

The list could really go on and on. There are thousands of mutual funds out there to choose from.

And actually, an Index Fund is actually a mutual fund too (it invests in many different stocks as well), but instead of targeting a particular sector of the market like we mentioned above, an Index Fund is invested in the very same companies as the index it’s modeled after. For instance, the S&P 500 is an index that shows the overall growth or decline of the 500 top companies in America. An S&P Index fund purchases stocks of those 500 companies and grows or declines exactly like the index we see every day on TV. This is a fantastic, low cost way to invest in the general stock market.

I keep hearing this question over and over again – from podcasts, from other investment bloggers, and even from my readers from time to time – “Can your mutual funds beat the stock market?” The crazy thing is, the answer to the question always seemed to be a little different. I just want to know the truth!!

Here’s what I decided to do to figure out if one could actually beat the stock market with mutual funds:

Disclaimer: This analysis is not designed to encourage your investment into any of these funds. Please invest at your own risk.

Check out the table above. In the decade spanning from 1988 to 1997, all seven of these mutual funds beat the overall stock market – some quite handily I might add.

So of these seven mutual funds, how many continued to beat the S&P 500 in the decades that followed?

At this point, it almost seems like a slam dunk, right?! Sorry Andrew Hallam, but your theories about sticking with the general course of the stock market by investing in Index Funds is fading fast…

But actually…before we check the box and move on, I think we should consider a few more variables.

Is It True? Can Mutual Funds Beat the Stock Market?

There are still a couple of things that just aren’t sitting with me quite right – not the feeling I get after gorging two double quarter-pounders at McDonalds, but more the feeling I got as a 7 year old boy that just beat his Dad in a one-on-one game of basketball – things just don’t seem to be adding up here.

For one, I looked into the history of index funds that still exist today, which to be honest is a bit unfair. If historic funds perform poorly, they either get a name change or they just close up shop and stop existing all together. The fact that these funds are still around most likely means that they have done well in the past, so it gives them somewhat of an upper hand when it comes to this comparison.

Secondly, I still wonder about the fees of these mutual funds. According to Andrew, mutual funds commonly have fees for:

I think it’s worth digging into.

What About the Fees of the Mutual Funds?

According to the bright minds at Investopedia.com,

In other words, if you invest on your own and don’t get sucked into front-end or back-end loaded funds, then your growth percentages will exactly match the table above.

But, if you’ve got an advisor that’s helping you out, chances are that you’re not earning as much as you think you are. At best, you’re probably losing 1% on your growth to pay your “wicked smart” advisor. 😉

With this newfound knowledge, let’s take another look at that table after subtracting the broker/advisor fees:

It’s suddenly becoming less appealing, isn’t it? Instead of 5 mutual funds beating the market between 1998 and 2007, there are now just four. And the 6 out of 7 beating the market from 2008-2017 has now dropped to 5 out of 7. Not to mention the tax issue. With a fund that’s buying and selling more often, you’re going to pay more in capital gains over time. It’s tough to quantify this because every fund is different, but we certainly shouldn’t forget about it.

Is It True? Can Your Mutual Funds Beat the Stock Market?

This matter isn’t so cut and dry is it? I guess that’s why it’s so heavily debated. Let’s recap on our learnings thus far though.

So can your mutual funds beat the stock market? Yes, it’s possible, especially if you’re comfortable investing on your own. BUT, this play doesn’t come without risk and added time for research. For me, even after all this analysis, I’m still comfortable leaving the majority of my paper investments in S&P index funds. There’s just not enough evidence to start playing the “beat the stock market” game.

How about you? Do you believe that your mutual funds beat the stock market? Or are you more of a low-cost index investor like me?