How a Criminal Conviction Can Impact Your Finances 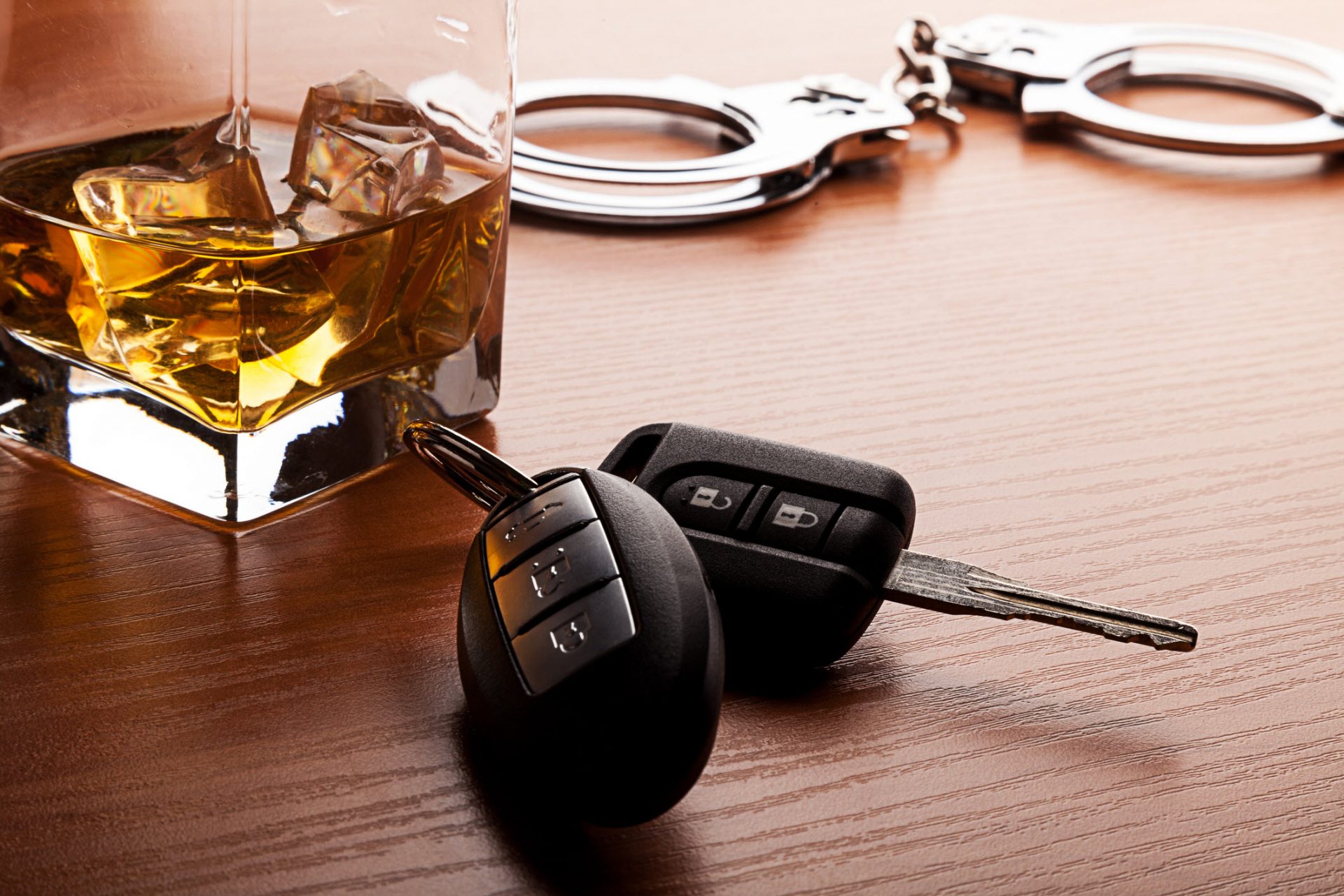 A holiday celebration, a friend’s birthday party, or just a casual night out with the boys or girls could end up costing you more than you bargained for…Especially if you get pulled over, charged, and convicted of driving under the influence. This time of year, can be especially critical, because the days are shorter and winter weather can bring with it hazardous driving conditions that can only increase the risk of a car accident.

How a Criminal Conviction Can Impact Your Finances

The national average cost associated with a DUI arrest and conviction has actually gone up in recent years. While the national average of a DUI hovers right around $10,000, it can also be significantly more, depending on where you live and several other factors, according to onedui.com. And, just for starters, not only is a DUI an embarrassing ordeal, but it can literally wreck your finances, not to mention it could possibly cripple your credit. 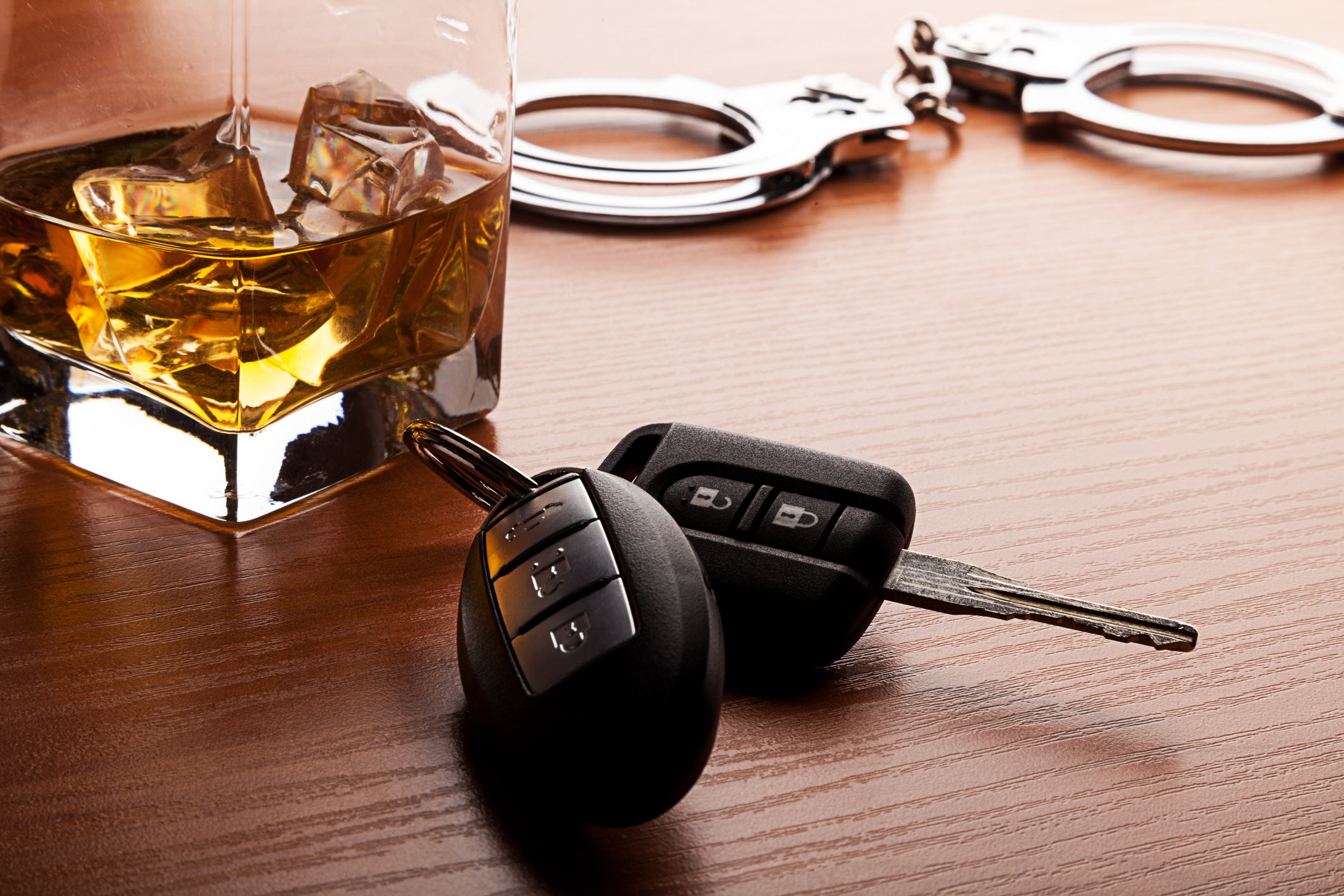 Costs of Getting A DUI

The costs associated with getting a DUI aren’t always apparent at first, but over the course of a year or two – which is how long a DUI will logistically put you back for things like the court hearings, alcohol education classes, a breathalyzer installed in your car, and riding on a SR22 form with your auto insurance provider – the costs will eventually become clear to you. If you collect all your receipts, which you should do, for legal reasons, you’ll be able to see exactly what you paid for your bad judgement.

Here’s an estimated look at the most common costs of a DUI:

Now, what this table above doesn’t even factor in is whether or not you lose your job. If your job had any driving responsibilities, you’re probably really hurting. Also, what you can expect to make in the near future is going to be significantly less, because with a bad driving record and a new arrest record, it’ll be hard to pick up a good paying job. Most professional jobs do a thorough background search on their prospective new hires to look for a criminal arrest in their past.

Oftentimes, the unspoken line in the sand is that having a DUI will exclude you from consideration for a position, especially a new DUI. In general, employment background searches usually only go back about seven years after disposition.

If your DUI involved a serious injury or even death to another person, you could be facing some huge costs as well. If a serious injury or death occurred, you can also expect to pay compensation for property damages and other loses. Then there’s the matter of a civil lawsuit that the injured party or their family can slap you with, and it could be for as little as $5,000 all the way up to millions for catastrophic injuries.

How a DUI Can Impact Your Credit

While a DUI won’t directly show up on your credit report or get factored into your score, the repercussions of the financial costs can take a toll on your credit.

For starters, if you have no savings or cash, a credit card is probably going to be your first impulse to take care of your personal expenses. If your credit likewise takes a nose dive, you can expect your insurance rates to double, triple, or possibly even quadruple, because insurers do look at our credit, too.

On top of that, if you have a history of reckless or dangerous driving behaviors, you could face punitive damages as well. Finally, if you have tapped your credit card big time, it could very well affect your credit score. Because, FICO scores factor in the amount of money owed on the card, as well as how close you are to maxing out the card.

One last thing to consider, if you have unpaid fees or fines, they can always be sent to a collection agency. Collections remain on credit cards for up to seven years, and FICO scores weigh collections against cardholders harshly.

While retaining a lawyer may seem like a big investment and will impact your finances, attorney’s fees often have a return on investment by reducing other costs associated with a case, like reduced charges, and in some rare cases they can even help get charges dismissed. Reducing charges can also mean reduced fines later down the road.

When combined, all these factors can be quite terrifying, which is why you must always have a plan if you plan to go out and drink. Either be the designated driver, of find one – it doesn’t matter if they are a friend, a taxi, or a rideshare. But the cost of a ride out for a night on the town will always be less than a DUI.