2018 Federal Income Tax Changes and How They’ll Impact You 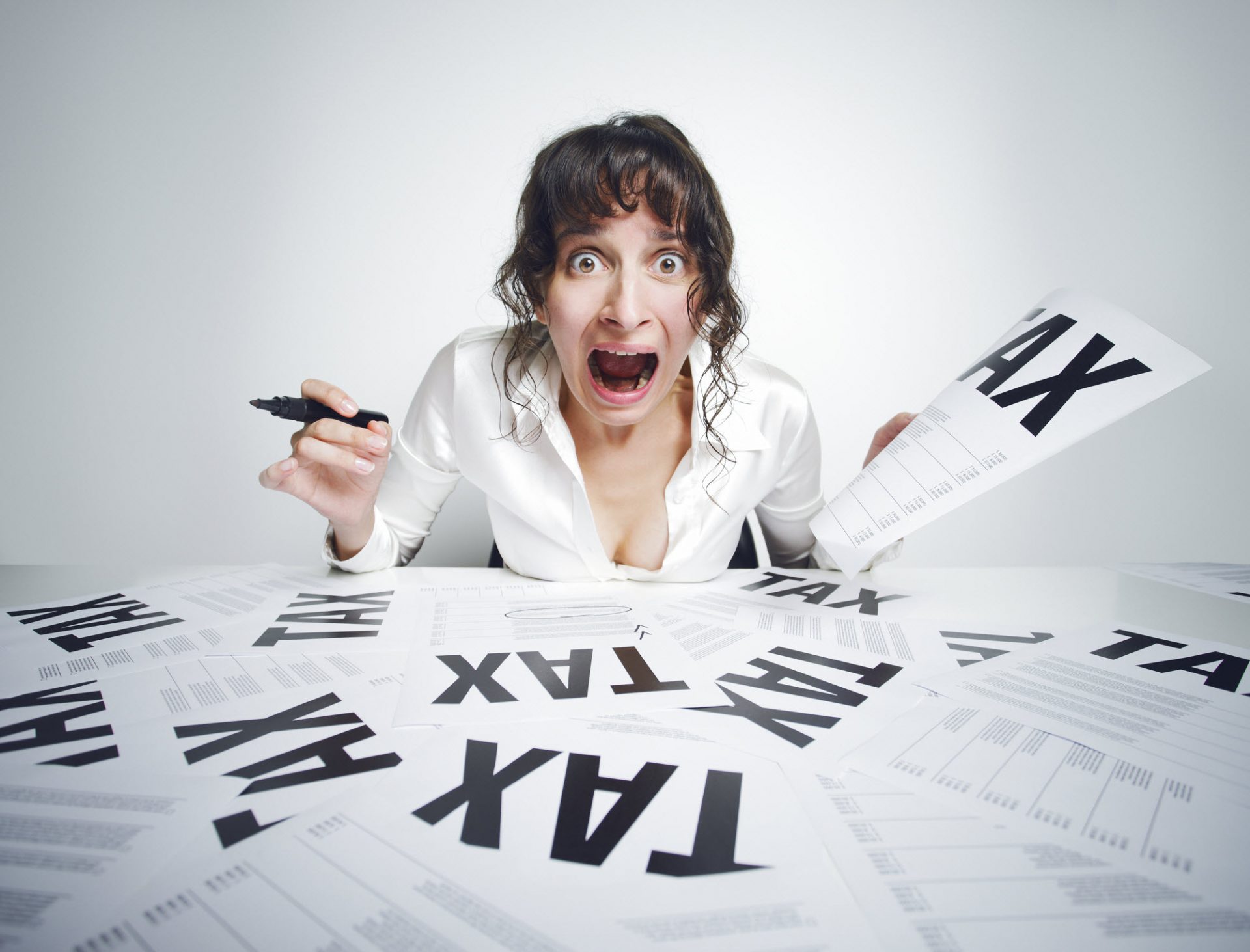 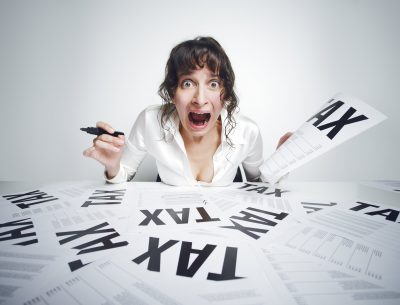 Instead of paying $7,500 in Federal taxes like we did this year, we’ll only owe $3,000 next year with the new income tax changes. Maybe even less. BOOM!! So what is it about the 2018 federal income tax changes that reduced my tax bill so much? And what will the changes do to yours? Let’s dig through the new tax policies and see how they’ll impact you.

Today is April 9th. Hopefully by this point you have your 2017 taxes taken care of. (If not…you might just want to stop reading this post and take care of your looming deadlines instead…) So let’s start thinking about next year’s filings. How will they be different, and what should we expect in terms of tax amounts owed?

A Quick Summary of the Changes

Mainly, the news media has focused in on the tax bracket changes for 2018, but there’s way more going on that you should know about…about six more things to be exact. Here’s the run-down.

I told you there was a lot going on. So let’s learn about the federal income tax changes, and then apply them to your situation to see how your taxes will  be impacted this year vs. last year.

For most of us, the updated 2018 tax bracket will put more money in our pockets. For only a handful of higher income earners, taxes may be slightly more. Take a look at the tables below. They show the side-by-side comparison of the old income tax brackets from last year and the new ones from this year.

As you can see, most will pay a reduced tax percentage and, according to Finder.com, will pay an average of $1,200 less each year. Liz and I will likely land in the 2nd row of the married filing jointly table, so we’ll save 3% of that bracket total, or roughly $1,700! Lucky us!

What about he unlucky ones? Who are they?

Take a look at the single filing bracket. Someone that earns $400,000 a year used to be taxed in the 33% tax rate. Under the new tax laws, this individual will be landing pretty heavily in the 35% tax bracket. But, since all the steps leading up that point are a savings, their increased tax payment is actually pretty minimal. Instead of paying $115,399 of taxes on that $400k income like they did in 2017, they’ll now owe $115,689. So yes, they’ll pay more, but just barely…

According to the Joint Committee on Taxation, just 6% of of taxpayers will itemize their taxes next year compared to 30% from this year.

Why the big falloff? Simple – it’s due to the new standard deduction rates.

As you can see in the table above, the standard deduction rates have increased dramatically from 2017 to 2018. If you’re not familiar, this is simply the amount that you automatically get to take off your total earnings for the year. If you earn $100,000 as a married couple, you would have received a $13,000 deduction in 2017 and would have only had to pay tax on an income of $87,000. This year though, you’ll have a standard deduction of $24,000 and will therefore only have to pay tax on $76,000! Works for me!!

For the people that used to itemize their taxes (ie. add up their interest paid, their state taxes paid, and add up all their charitable donations), the standard deduction is now likely bigger than all their itemized amounts combined (which is why so few people will itemize this next year)! This is great for most, but if you used to give money away because of the tax break, that’s no longer a valid reason.

Oh, and for all of you that tell me you have a mortgage as a tax deduction, that’s complete B.S. now, so stop talking about it! 😉

The first two bullets were a benefit to most. This one is not.

In 2017, everyone received a $4,050 exemption for each person living in the house. Let’s say you’re married and have three kids. You’d receive $20,250 in exemptions, meaning that you wouldn’t have to pay taxes on $20,250 worth of your income. Pretty sweet deal, right?

But, there is a silver lining to this one. Check out the next point.

This one is huge for Liz and I – especially since we’re expecting in September! Instead of getting $1,000 taken off our tax bill like we did this year, we’ll be able to subtract $4,000 from our taxes owed in 2018!

In case you don’t understand how huge this is, let me explain.

I don’t know about you, but I’d rather have the additional $1,000 in tax credit per kid!

5) Decrease in the Medical Expense Deduction

For some of us, maxing out our health insurance each year is just the norm. It’s not ideal, it’s not fun, but it’s a reality. Chances are that your life is absolutely no fun right now, but hopefully this will help.

Okay, I know…it’s not the most exciting news in the world, but it will help you to keep some more money in your pocket, so I’d call it a win!!

Remember when Obamacare got so many sign-ups for insurance? That’s because it was a great deal for everyone, right?

The reason so many people signed up was because they’d be penalized if they didn’t. The recent tax update removed this penalty, so if you don’t want medical insurance (which by the way…you really should have insurance), you won’t have to pay to be excluded.

If you love the new income tax changes, don’t get too attached. They’re set to expire in 2025. Be ready for a new round of crazy once we get there. Heck, maybe Jim Carrey will be President! Wait, no…he’s Canadian. Scratch that.

From a personal finance standpoint, I’m pretty happy with the income tax changes. After all, I’m saving about $4,500 every year!! But, from the standpoint of a U.S. citizen that’s concerned about our national debt, it does concern me a bit. Hopefully the government is able to cut out a lot waste, stop funding senseless programs, and inspire people to start funding things they believe in again (rather than just trying to get the government to do all the dirty work). Buuuut, more than likely nothing will change and we’ll all just quietly go deeper and deeper into the national debt abyss.

What’s your take on the new income tax changes? I bet there’s a ton of opinions out there. I want to hear them all!

Are you saving a bunch of money with the income tax changes? Is there anything that you don’t like about them?