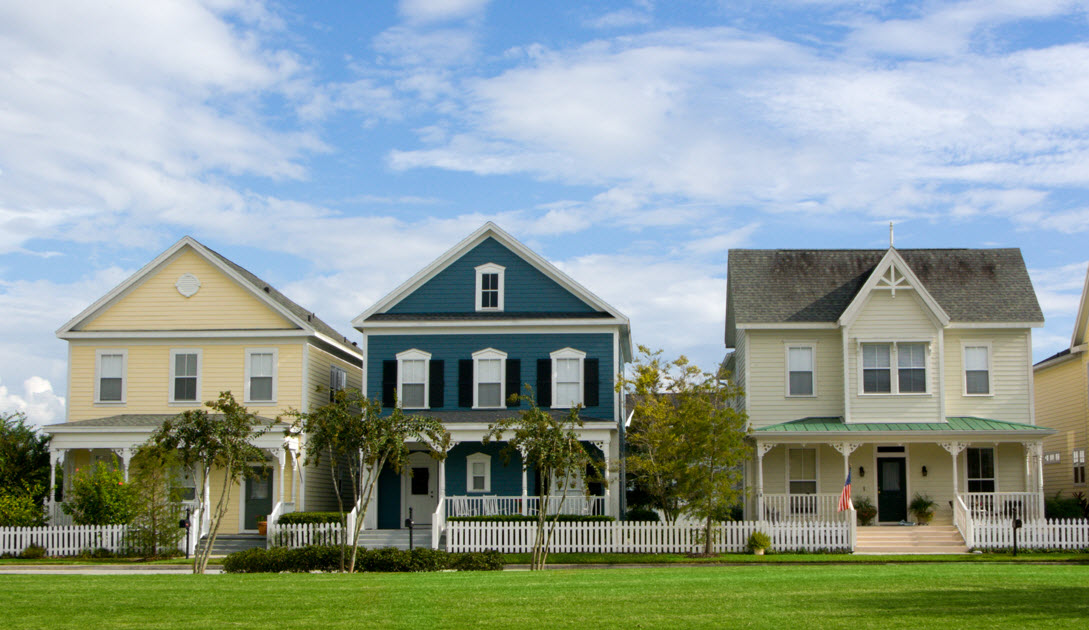 “The American dream is dead…” I’m hearing this more and more recently, and I honestly can’t understand it. From my viewpoint, the American dream is still alive – and not only is it alive, but it seems to me that pretty much anyone from anywhere can earn millions of dollars during their lifetime! 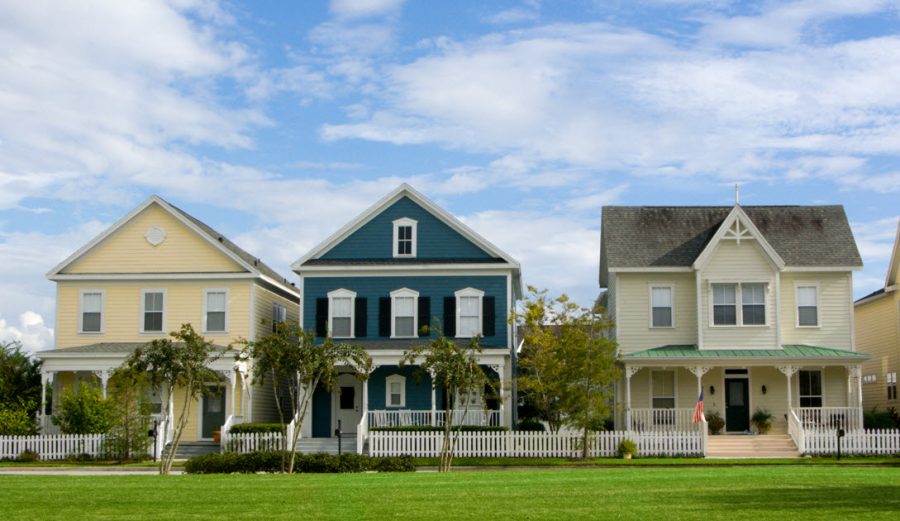 My name is Derek Sall. I grew up in a middle-class family.

My dad spent his days at the wood-working factory and then worked nights as a car dealer. My mom worked as a church custodian when I was young, and when I was older she took on a new part-time job as a hostess of a retirement home.

I think it’s safe to say that they didn’t earn hundreds of thousands of dollars a year. Yet, they were still able to retire in their early 60’s.

Liz and I are on the same track. We’re middle-class income earners, but I figure we could easily retire by the time we hit 50 (probably much earlier, but that’s a story for another post…).

At this point, you’ve probably got a few questions:

What is the American Dream Anyway?

“The ideal that every US citizen should have an equal opportunity to achieve success and prosperity through hard work, determination, and initiative.”

In my opinion, the epitome of the American dream was displayed soon after WWII.

Men and women returned home after the war,

…and had the money to do all of those things! They worked, and they prospered – easy as that!

Today, the process is a little bit different.

Why Is The American Dream Dead?

So what’s the root cause? And why are people saying that the American dream is dead?

We highlighted student loans above, and those are certainly a factor, but the issue is bigger than just that. According to a PBS discussion a couple years ago, many are saying that the American dream is dead because:

Stagnant wages, student loan debt, car debt, credit card debt, and the lack of pensions have all lead to a pretty dismal future in America….that is, for some. But not all…

The American Dream is Still Alive for Those That Believe

Strangely enough, at the same time we hear the doom and gloom stories of life in America, the growth of millionaires in our nation is shooting through the roof.

So what’s the deal?

Are these people becoming wealthy because they inherited it from their parents?

Nope – it turns out that only 6% of millionaires inherited the money.

So how is it that so many people are becoming millionaires in this “inopportune country”?

I can’t speak for everyone, but I can speak for the track that I’m on that is working amazingly well.

(Reader beware: the plan outlined below is absolutely boring and uninteresting…but it works…and pretty much anyone can do it, which should put you on the edge of your seat. Am I right?? :))

The American Dream is Still Alive – How I Did It

The nice cars, the house, the fenced in yard, even the beefy retirement fund…I’ve got all of it. And you know what? I did it without a six-figure income.

How in the heck did I do that?

With this simple plan, Liz and I have been able to live debt free for the past 3.5 years. By saving 70% of our income, we’ve been able to buy two rental houses with cash and stash another $100k or so into investments. If we invested in nothing else for the rest of our lives, we’d still be worth $3 million by the time we’re 65 years old.

I’d say the American dream is still alive, wouldn’t you??!

How Can Others Experience the American Dream?

Okay, so we’ve proven that it can still be done (and to be honest with you, plenty of other personal finance bloggers have done it too! It seems like every other week I hear about couples retiring in their 30’s!!), but how can everyone else get on track to experience the American dream with us?

There are far too many people that assume debt is just a part of life. They take on student loans and ignore the balance until they graduate. Then, for some reason they think they deserve a new car and buy one with credit because ‘everyone else does’ (obviously not true…but they willingly believe the lie to get the shiny car).

At 23 years of age, most kids have racked up $30k+ in loans, mainly because they think it’s normal. That crippling belief keeps them shackled well into their mid-30’s.

If only they believed that a debt free life was possible – and not only that it was possible, but that it would propel them to great financial success!

Second, you’ve got to be willing to be different

Nobody wants to be singled out, pointed at, laughed at, mocked… So what do we do? Simple. We do what everyone else does.

We do it in high school with our hair style and our clothes. And in adulthood, we subconsciously do it with our debt. Not on purpose of course, but we (along with everyone else) take out student loans, rack up car debt, and even over-extend ourselves into a house that was probably out of our reach financially. We buy and spend because everyone else does and we don’t want to appear like we’re behind. So, we get that college education, the new wheels, and the picturesque house…all with debt.

Life would be great if everyone that followed this model ended up rich, but unfortunately that’s just not happening. Most will end up broke with nothing to show for their lifetime of earnings. It’s the reason so many people think the American dream is dead – and it’s because they’re doing it all wrong!

Finally, just get rid of the debt, people

Stop trying to convince yourself that your debt is smart. With focus and drive to do away with all the debts, you’ll pay them off in record time – far faster than your nerdy calculations will show you – which actually makes the math work in the favor of the debt-payoff.

Please don’t try to re-calculate this, just trust me:

I paid off my $54,500 mortgage in one year with a $60,000 salary. Would I have ever thought this was possible based on a calculation? Absolutely not. But did I do it? Absolutely.

Throw your calculators away, tackle your debts head on, and knock them all out as quickly as possible. You’ll never regret it, and you’ll finally experience the American dream.

So, Is the American Dream Dead?

Is the American dream dead? Not even close. You’re just doing it wrong. To make it a reality, all you have to do is avoid debt like the plague, work hard at what you do, and save up and invest some money for the future.

It’s still possible, so get out there and start making it happen!!

The American dream is still alive in my household. How about in yours?