Gen Z is Smart About Money…True or False?? 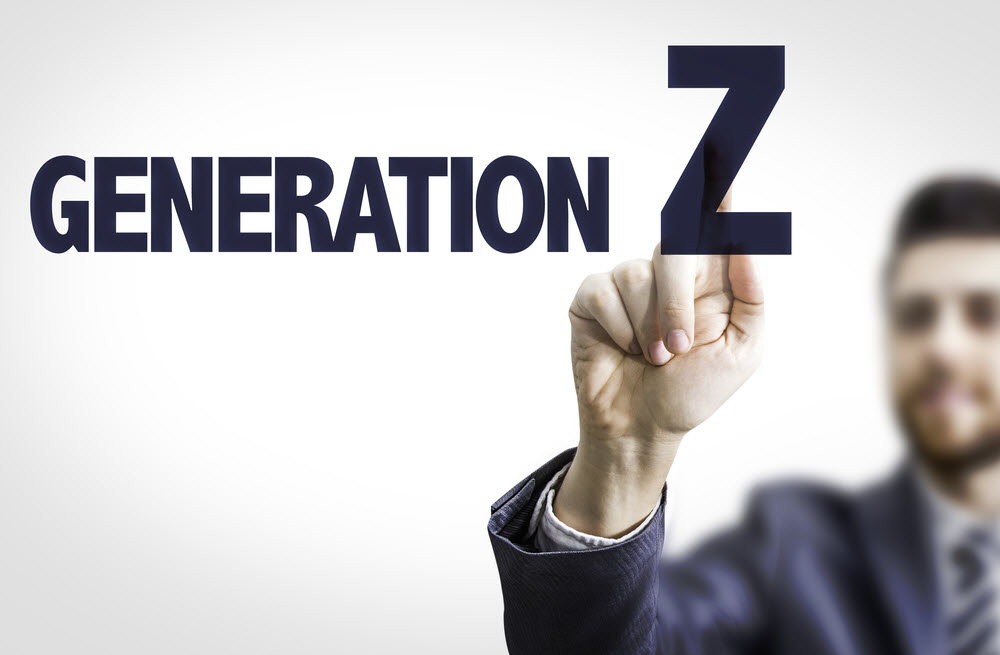 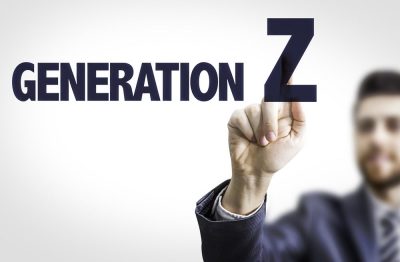 Ah Generation Z, the last generation to experience playing outside while having electronics. The generation born between 1996-2009. The generation that saw how the economic recession (that started in 2008) affected their parents and even their siblings. But now, Gen Z is coming into the workforce, going off to college, and will slowly but surely start taking over the world and the economy. Now, don’t get scared. Gen Z is smart about money (unlike their parents…), and we can actually learn a lot from them.

This post is written by our talented staff writer Kimberly Studdard.

Alright…so Gen Z is smart about money. What does that really mean? What do they do that makes them so smart? Well…quite a few things actually – 5 to be exact. Check it out. Great job Gen Z!!

Did you know that the Gen Z generation actually prefers saving over spending? After seeing the issues that arose when many of their parents were laid off from work, Gen Z is smart about money because they don’t want to struggle like their families did. Gone are the days of living paycheck to paycheck. They are saving for…

…And studies aren’t showing that they’ll slow down anytime soon!

Over 61 million Gen Zers have started to enter the workforce, and many of them have had jobs since teenage years. Plus, they are also big on:

This isn’t the generation that believes in having one employer. Instead, they believe that in order to be financially secure, one must have multiple streams of income flowing in at all times.

In fact, over 53% of Gen Zers that were surveyed reported that they had more than one stream of income. If you just compare that to millennials, Gen Z beats them by a good 4%. And compared to baby boomers? Gen Z has them beat by over 20%. Don’t expect the gig economy and side hustles to slow down with Gen Z. Because Gen Z is smart about money, they know how easily it can disappear if they simply rely on one income. 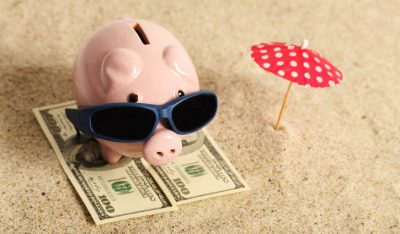 Gen Z is the youngest generation in the workforce, but that doesn’t mean they aren’t thinking about their future in retirement. Twelve percent of Gen Z has already started saving for retirement, and another 35% plans to start saving in just a few short years.

Many of them know that there may not be money left in social security for them to live on, so they’re preparing now. With the oldest Gen Zer being a mere 22 years old (as of 2018), that’s quite an accomplishment!

4) They’re Saying No To Student Loans

Gen Z is wary about student loans, and for good reason. With student loans being at an all time high (over $30k owed after graduation), Gen Z is taking a different approach. Many are joining the workforce and saving money for college, while others are starting with:

85% of Gen Z plans to work while in college so they can avoid student loans, and 21% are planning on putting higher education on hold until they feel financially responsible. While many millennials – and even Gen Xers – are struggling to pay off their student loans, Gen Z plans to never have them in the first place.

5) They Believe In Frugality

Gen Z is being looked at as the most conservative generation since the silent generation (the generation born between 1925-1945). Now, Gen Z isn’t smart about money because they believe in frugality. Gen Z is smart about money because they practice what they believe in. Frugality is looked at as saving money, making smart financial decisions (like not taking out student loans) and investing wisely.

Gen Z would rather:

Gen Z is smart about money, and they can teach us all a thing or two on how to manage our money wisely. From taking smart steps at a young age (like investing in retirement) to not putting all of their financial eggs in one basket, Gen Z is shaping up to be a responsible, and financially savvy, generation.

Based on your experience with them, do you think Gen Z is smart about money?