Visualization: Daydreaming Your Way to Success 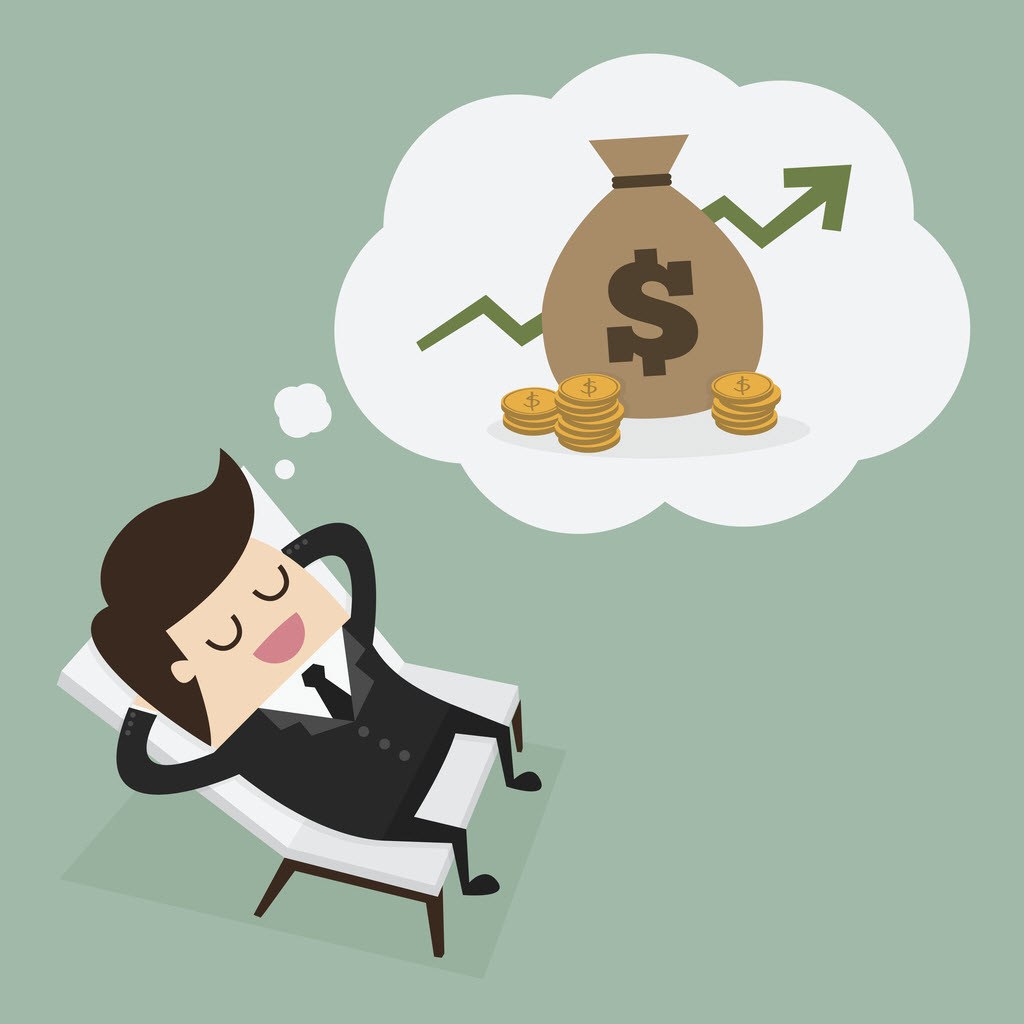 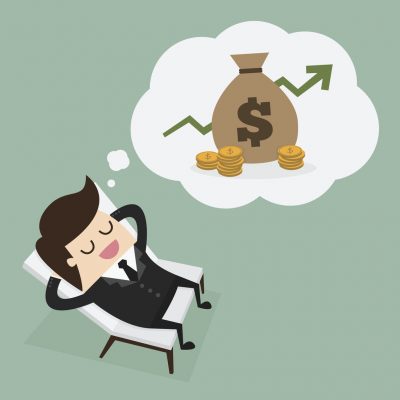 I’ve been to quite a few seminars on success. I purchased the eBooks, watched the videos and joined the webinars too. One thing that always struck me is the word “visualization.” It seemed that so many success coaches were talking about the idea of visualizing your way to success. But what is visualization? Isn’t that just a glorified way of saying daydreaming? How does daydreaming lead to success?

Visualization: Daydreaming Your Way to Success

I was baffled by the concept that if you think it, you can do it. However, I had a turning point in my life after learning about Russell Ruffino. Like many, Russ Ruffino talked quite a bit about visualizing your way to success. He also went into detail about how it leads to success, and after applying his teachings, I’m becoming more successful myself.

What’s Wrong With How Most Visualize Success

If you’ve joined seminars on success, purchased eBooks, joined the webinars, and more, then you know the story. Spending just 15 minutes of the day thinking about what success might be for you can help you find that aforementioned success.

So, after coming across this idea, we do just that. We hop into the shower and while we lather our hair we’re thinking about how nice it would be to have a home that is paid off. We think about what it would mean for people to look at us differently, as role models rather than role players. Then, we step out of the shower, and nothing seems to change.

Changing The Way You Visualize

When visualization to gain success, it’s important to think of that car, that house, that boat and how it would be to become a role model. However, as Mr. Ruffino made me realize, it’s also important to think about what your future self would do if he was in your shoes.

Would your future successful self only give his ideas a half-hearted attempt to spend an hour a night developing or would he dedicate more of his time and effort to the dream he wants to live? How would your future self address the challenges that you face in your business or the development of your dream business?

Take some time to think about what your future self would do if he were walking in your shoes. Then, when that 15 minutes is over, don’t put it behind you. Take notes on how your successful future self would manage their time and efforts, then do just that.

Related: 9 Things the Rich Do That the Poor Do Not

Daydreaming Your Way to Success: The Big Takeaway

The big takeaway here is that visualization isn’t supposed to be this magical way to become successful. No, it’s only a small piece of the pie. The rest is up to you. Visualizing how you would address challenges is like making a road map. However, if you never drive down the road, you won’t ever get to where you want to be. So, next time you’re daydreaming your way to success, consider taking notes and bringing that successful you to life! Coming to this conclusion has changed the level of success that I have experienced in my own business, and I’m sure that it can do the same for you!

Are you ready to start daydreaming your way to success…and then take action on that daydream??