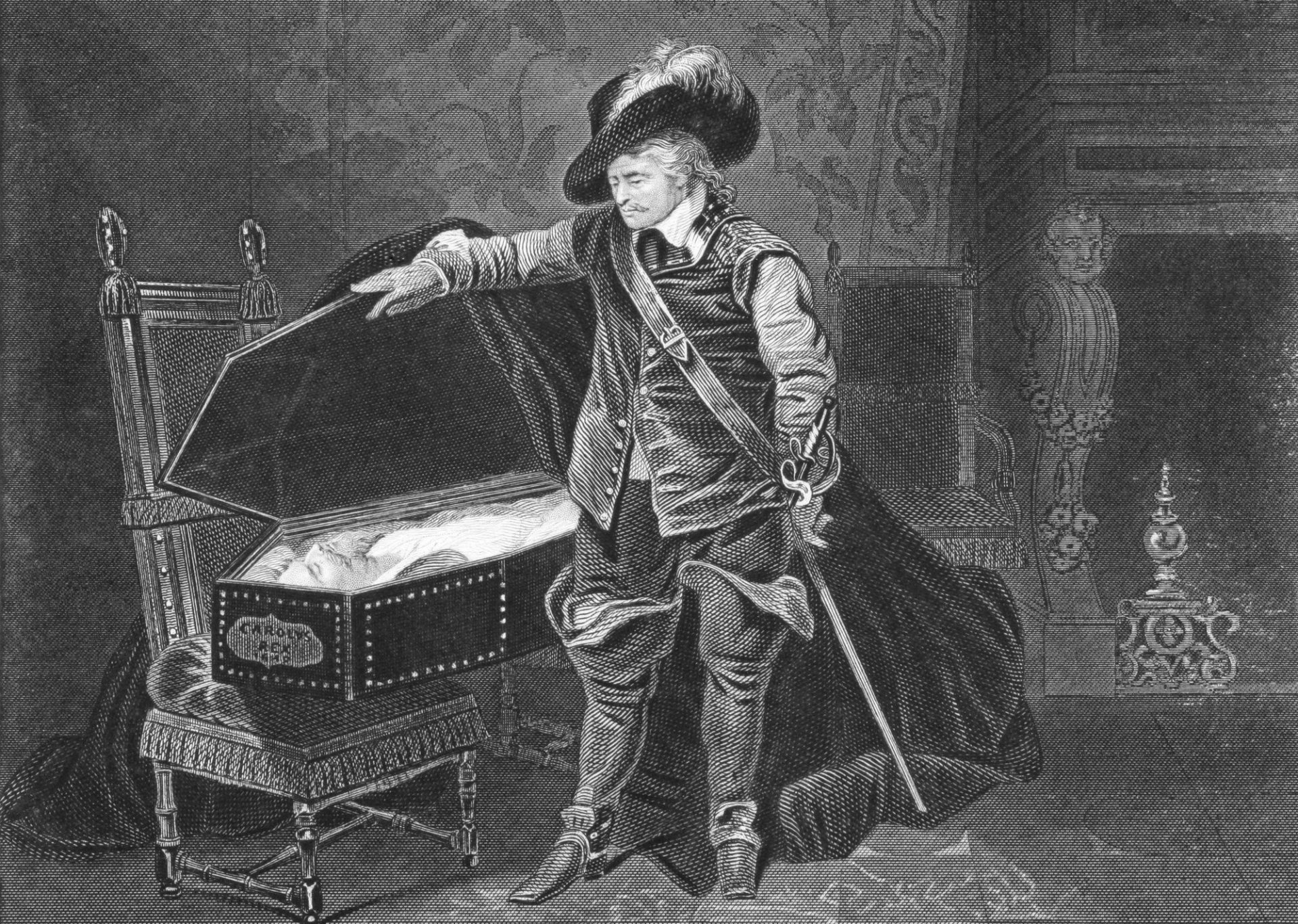 Can you believe that 73% of Americans die with debt? And it’s not just a $200 credit card balance either. On average, Americans pass away with $62,000 worth of debt. That’s just insanity!

My advice? Learn the debt traps and avoid them, then build wealth and never look back. You won’t ever regret it and you know what? Neither will your kids!

Die With Debt? No Thanks. It’s Time to Understand the Debt Trap

Of the 73% of Americans that die with debt…

Some may have only had one category of debt above, but there were others that may have had every form. On average, a sizable amount of people had credit card debt, mortgage debt, and car debt!

Why is this? How do people fall prey to so many different forms of debt?

1) We Have a Credit Card That’s “Only For Emergencies”

“I’ll get a credit card…just in case something pops up that I can’t afford. It’ll be good to have in case of an emergency.”

After telling ourselves this, what do we do?

So, we save up no money, inevitably have an emergency at some point, and that begins the downfall of our financial future.

2) We Go Into Debt for Special Occasions

We initially get the credit card for emergencies, but after a few months we decide that it might be kind of smart to put big purchases on our card. After all, that spending will earn us points that we can later cash in on.

Soon, the next big vacation rolls around. The flights, rental car, and the hotel stay totals up to $4,000, so you naturally plop it on the credit card. I’ll have the money by the time that vacation starts…” you tell yourself.

And then of course…you don’t.

When your vacation comes and goes, that balance just gets tacked onto your card (you know, on top of those “emergencies” that you had earlier in the year).

3) We Splurge on Depreciating Assets

Sometimes debt can be a tool to earn more money. Certain business men and women make a great living borrowing money, building up assets, and selling them for far more money than they owe on their loans.

When people discover their smart friends are using debt, they decide to use it too…Only, they start using it for bad debt, not good debt…mainly, we’re talking about cars here.

On average, people spend $30,000 on a new car and borrow the majority of that amount. In four years, their friend’s business has doubled in value, and the once-new car is now worth just $15,000. That depreciating asset is one of the worst debt traps there is.

It’s bad enough to buy something that goes down in value. It’s double-dumb to borrow money and make interest payments on it too…

4) We Believe the Lie That Our Home is an Investment

Of all the reasons people die with debt, this one typically has the largest financial impact. After all, for many of us, a house is the most expensive thing we buy in our entire lives!

Lies, lies, all of them!

In reality, we should:

There are two facts that you should absolutely know about your home:

Stop listening to the masses when it comes to “investing” in a home.

Die With Debt? Still Not Appealing…How to Avoid the Debt Trap

People that die with debt aren’t total idiots that know nothing about money. They’re normal people just like you and me, but they’re likely just not paying attention as much as they should be.

Per the above reasons, most people:

And, all of the above reasons lead to other forms of debt when minor events pop up – kid’s school events, home repairs, and medical bills. When you stop paying attention, debt is always sure to show up…which of course results with the masses that die with debt.

So How Can We Avoid It?

How can we not become part of the 73% of people that die with debt? It’s pretty simple actually.

Here’s the mentality shift that might just change your life:

Instead of living for the moment every day, start making decisions for your best friend, the ’20-years-older-you’.

“Hmmm, I’d really rather you not. I found a calculator that shows you’ll be wasting 12 years’ worth of retirement if you spend $30,000 today. I don’t know about you, but I’d rather be on a beach somewhere…”

This is seriously how your conversations should go with yourself! Every decision you make today will have an impact on your future:

If you don’t want to die with debt, and if you actually want to build wealth for your future self, then here are the simple steps you’ll want to follow:

It’s Your Turn. Will You Die with Debt?

Will you be just another statistic? Will you be part of the 73% that die with debt?

Take control of your life today and make your future an absolute dream come true.

What’s steps are you taking to make sure you don’t die with debt and actually become wealthy instead?