How Women Can Negotiate A Higher Salary 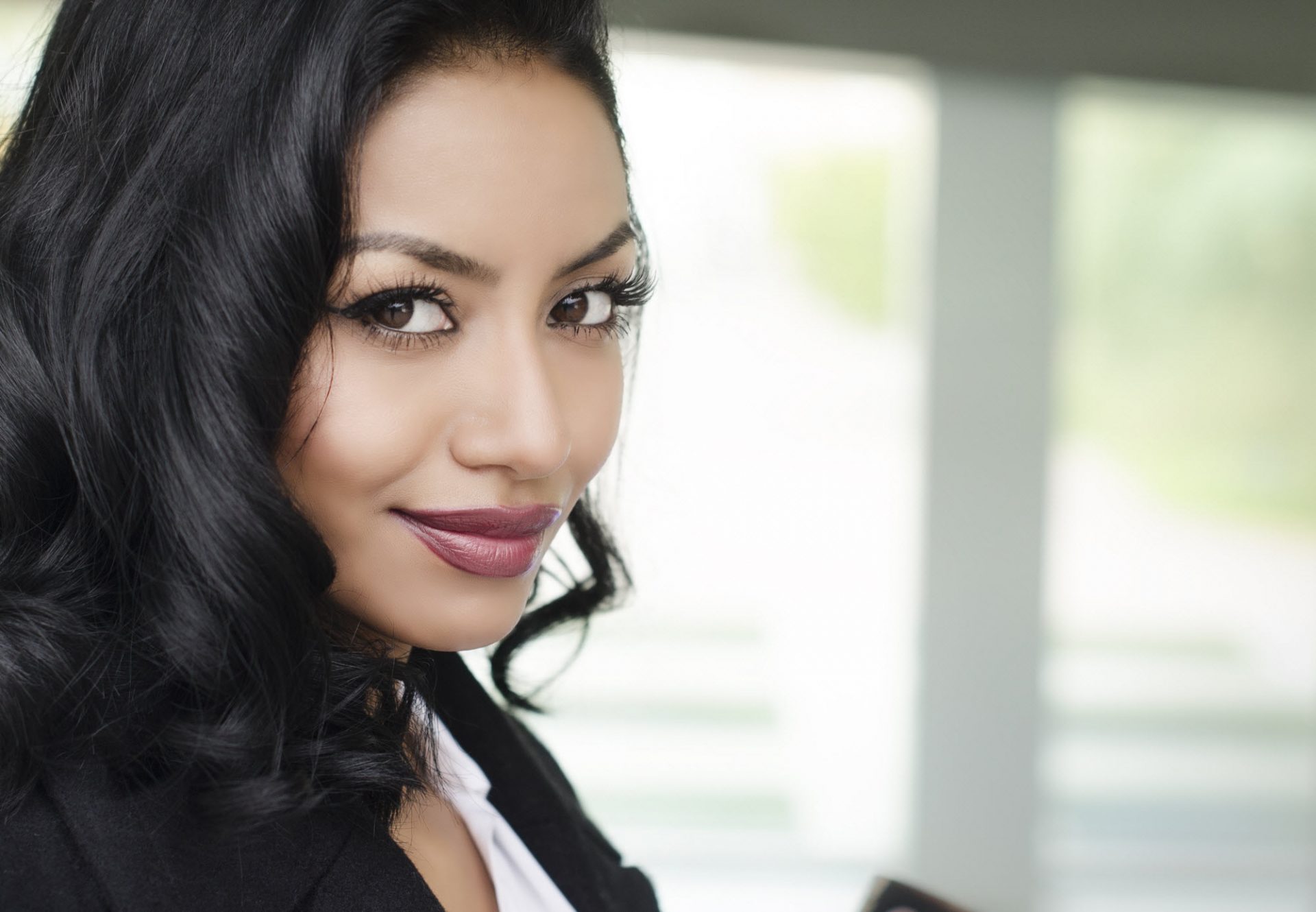 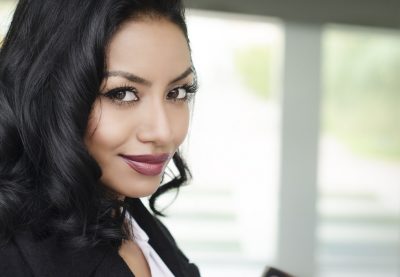 By now, it’s no secret that women earn less than men. There is still such a thing as a wage gap. However, did you know that one of the most common reasons for women earning less than men is that women are less likely to negotiate their salaries or ask for raises? While there is nothing wrong with getting “your foot in the door”, there is much to be said about being paid what you’re worth, and how to get to that point. So here are 4 ways women can negotiate a higher salary.

How Women Can Negotiate a Higher Salary

This post has been written by our amazing staff writer, Kimberly Studdard.

1) Don’t Be Afraid of Rejection

One way women can negotiate a higher salary is to not be afraid of rejection. You may not always get a raise or your requested salary on the first try, especially if you are just starting out and haven’t negotiated before. However, don’t skip out on asking. You could be leaving money and benefits on the table if you don’t ask out of fear of rejection.

For example, when I first started working in the HVAC field (before I became an entrepreneur), I was making $14 an hour. At age 20, that didn’t sound so bad. However, I was finding myself getting an increase in responsibilities, staying later than my colleagues, and even helping “manage” people that had been there longer than I had. So, I asked for a raise. I was already doing what supervisors did, so I deserved a supervisor role and supervisor pay. When I had the meeting with the managers in my department, they agreed to my terms. I wouldn’t have gotten a $3 dollar raise if I would’ve been too scared to ask for it!

2) Take Note of Your Skills

Before I scheduled a meeting with my managers at my former employer, I took a note of my skills and responsibilities since I started working there.

I wrote all of those skills and milestones down to use during my meeting.

By taking note of your skills, you can negotiate a higher salary by showing that you have been valuable to the company and are only continuing to grow. A good company wants good and proficient people working for them. If you have increased your skills and knowledge in the industry, you have added more value to the company, and they are more likely to give you what you ask for. Why spend the money replacing you when they can just give you a raise?

Related: How (and Why) to Climb the Corporate Ladder

What are people in your field currently earning? Do you have certificates or degrees that can earn you more money at another company? Have you been in the field longer than those making more money than you? Do this research for your area and try to get a sense of what you should be earning for your work. Ask your network (not coworkers) what they’re earning and what people in your field should be earning.

When you do your research and have statistics and facts to back up your point, you’re showing that you aren’t negotiating on emotion. Plenty of people “think” they deserve a raise, but sometimes they really don’t. But if you have the facts to back up your offer and negotiation, you can then make your case known and have a reason.

Also, know how to approach your company! What’s the best way to frame your argument and negotiate?

These are all questions you should be finding the answer to before you negotiate.

Related: How to Get Promoted 5 Times in 7 Years

4) Show What You Can Do For Them

Did you know that women are more likely to successfully negotiate a higher salary if they show what they can do for the company vs. showing they deserve it? While that sucks (because again, women deserve to be paid as much as their male counterparts in the same position), this can give you a leg up when negotiating.

When you’re negotiating, these should be the questions to answer in your pitch. The company wants to know how you getting a raise will benefit them. While I don’t agree with gender bias in negotiating for a higher salary, unfortunately, for now, women are more likely to get what they want if they negotiate communally. So, instead of saying “I deserve this because I’ve done x, y, and z”, say “This will help me {blank} which in return helps the company because I can {blank}.”

There is power in your words and actions as a woman, and there is nothing wrong with wanting to negotiate for a higher salary. And with the right tools, some practice, and a lot of research, you’ll start closing the wage gap in no time. Don’t be afraid to go after what you’re worth!

Are you ready to negotiate a higher salary?