Would You Live Abroad To Save Money? 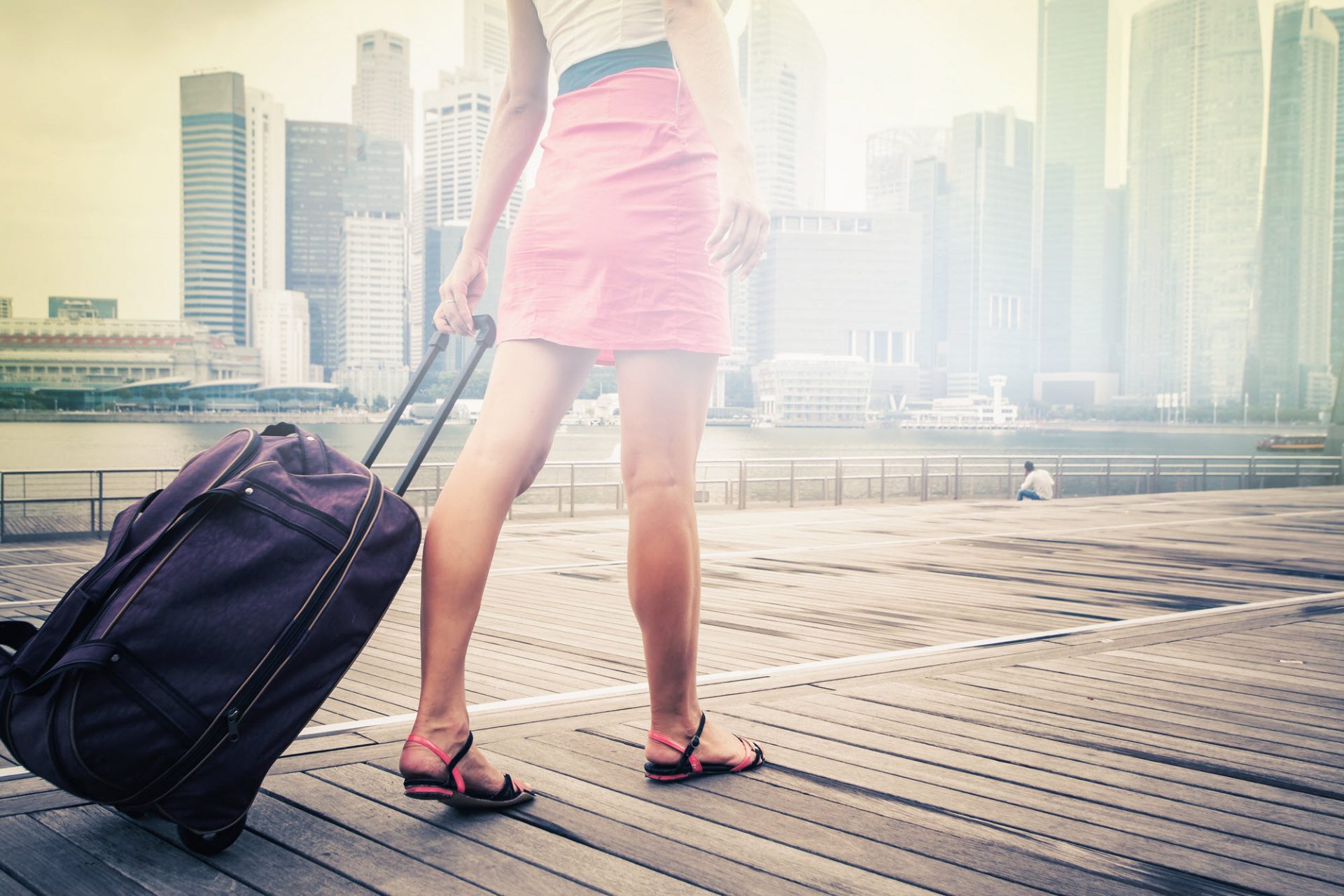 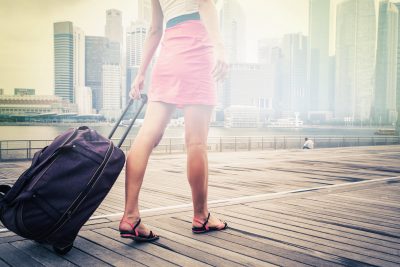 If you’ve ever looked up how to pay off debt quickly, retire early, or even just “live your best life on a budget”, you’ve most likely come across the option to live abroad. But is it really possible to live abroad to save money?

Would You Live Abroad to Save Money?

The short answer to the question above…It can be! Below are the pros and cons that you may experience if you want to live abroad to save money.

There are many pros that come with going to live abroad to save money. Here are just a few.

1) Cost of living can be cheaper

For one, the cost of living can be cheaper! For example, a teacher of mine in high school moved his family to China after he accepted a teaching job at one of the schools there. Although they were paying him the exact same amount that he was earning in the US (around $55,000 a year), he was able to stretch that money 3x as far. After three years of living abroad, he moved his family back to the US with $100,000 in savings.

Now, this will vary on where you want to live, but many countries in Asia and South America have lower costs of living and can help you stretch your money further, even if you’re earning the same amount as you were in the US.

Have you ever dreamed of traveling or living in a different part of the world?

Not only can you save money by living abroad, but you’ll gain new experiences and adventures on the cheap! For example, did you know you could get a train from Frankfurt, Germany to Paris, France for less than $100? Now, imagine trying to fly to these countries from the US and then traveling to and from each one. It’s going to cost you significantly more.

If you lived in Asia, you could also travel country to country for a lot less than it would cost you to fly from the US and travel through. Plus, by already being familiar with some customs and how to live amongst that culture and community, you’ll be able to fit in a little better with the locals (which is always a good thing when looking for ways to save money).

3) You’ll have benefits as an expat

As an expat, not only will you save money by living abroad, but you’ll also…

For example, in many countries in Asia, expats have noticed that they could eat out regularly (3x a week or more), and still be able to spend less than $150 a month on dining. 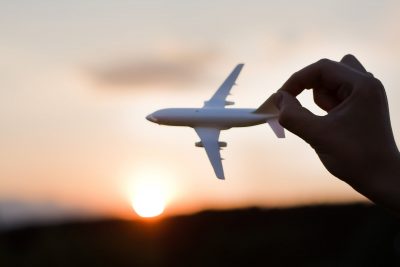 While you can live abroad to save money, there can be a few cons to living abroad as well. While this shouldn’t deter you from moving abroad if you really want the experience, there are a few things we should note.

There have been many cases where people live abroad to save money, but with the cost of living being so cheap, they increase their lifestyles to enjoy more.

For example, some will…

While these amenities aren’t bad, they do increase the cost of living quite a bit. Moving abroad to save money means you shouldn’t increase your lifestyle just because you can. It’s harder to save money when you’re paying just as much as you would in the US.

While you won’t have to pay double on your US income, filing your taxes is a totally different story (and can get expensive).

If you plan on living abroad, it’s important to keep all documentation, learn the ins and outs of the US tax system as well as the country you live in, and make sure that you aren’t paying (or owing) double the amount that you should be.

3) Living costs can get expensive

As stated before, lifestyle creep is real, even when you’re in a different country. And some countries (South Korea for example) can be just as expensive as living in the US. Plus, with different rules and laws, you may spend a lot of money up front to move into a new country than it would cost you to move into a lower cost area in the US.

4) It can be extremely different

While it’s expected to take some time to adjust in a new country, some expats say that living in a different country is sometimes difficult.

For example, in some countries…

While there are ways around these costs (for example, eating the local cuisine or biking instead of driving), those used to a different lifestyle may find it hard, and expensive, to adjust at first.

Eventually, you will get used to living in a new country, and you will be able to use your new knowledge to cut costs and live the way the locals do. However, living abroad can add up if you’re still trying to live like you’re in the US.

What About You? Would You Live Abroad to Save Money??

While it is possible to live abroad to save money, it’s not for everyone. There are plenty of ways to save money, prepare for retirement, and live your best life, right here in the US. But, if you want to explore and learn something new, don’t be afraid to move somewhere else! Just do your research beforehand, and make sure the dreaded lifestyle creep doesn’t sneak up on you.

So what’s your take? Would you live abroad to save money?