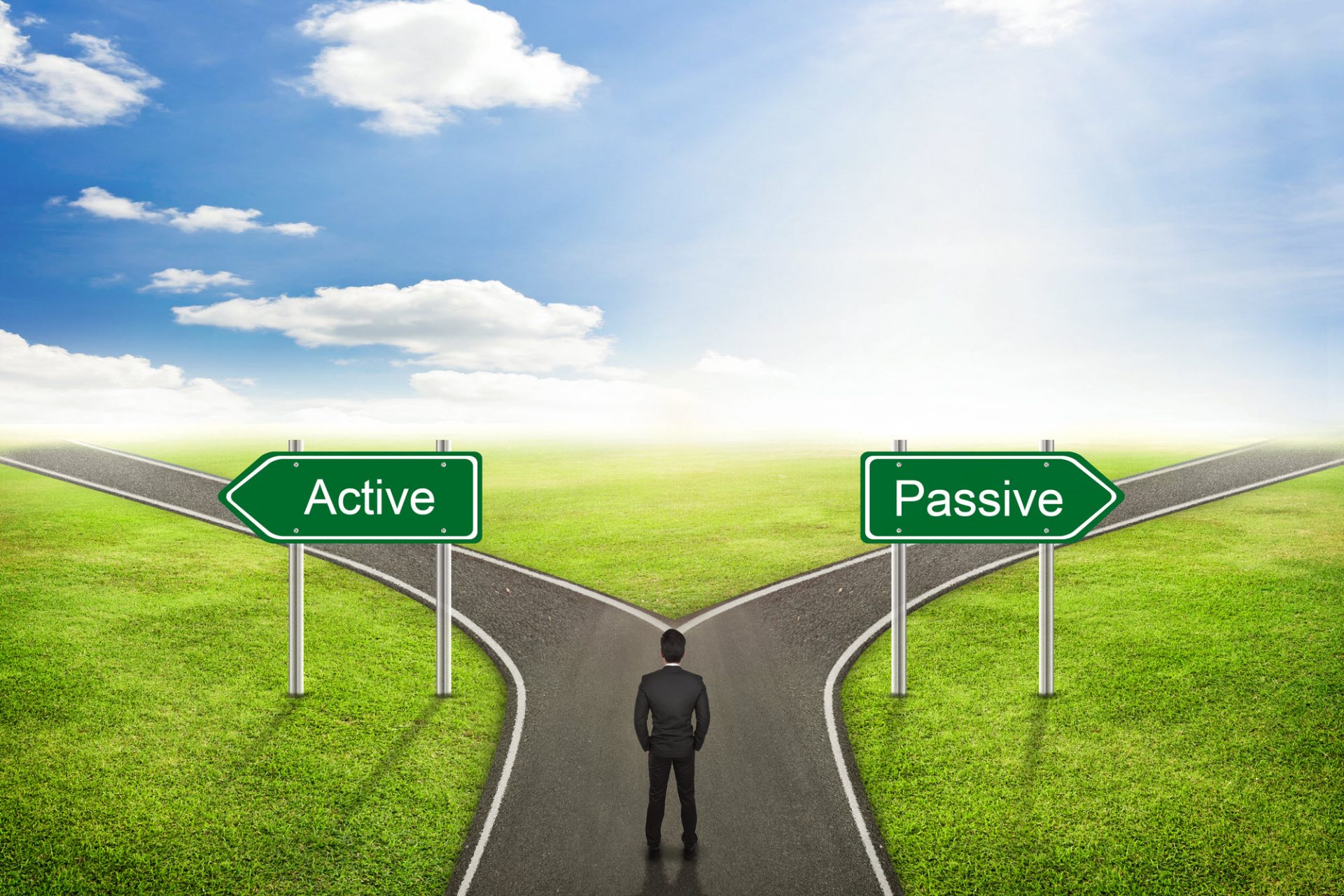 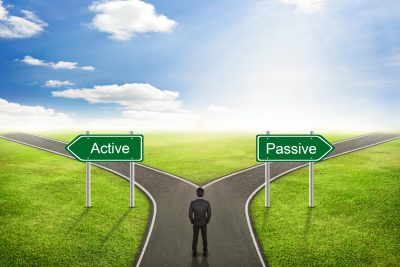 In most cities in the United States, one income just can’t cut it anymore. Between a high cost of living, and jobs that may not pay what you’re worth, you may be looking for ways to earn more money and build your wealth. Enter in multiple income sources. Not only can they keep you afloat financially if you lose one of them, but they can also help secure wealth, pay off debt, and more. Here’s how you can start to build multiple income streams.

This post was written by our talented staff writer, Kimberly Studdard.

Deciding this means that you’re open and ready to build more and work smarter to earn more.

Decide The Type of Income Streams You Want To Earn

Active income is earned by trading time for money. Your full-time job, for example, is a form of active income.

Other types of active income streams include:

While it’s okay to have one or two forms of active income, eventually, you’ll cap your earning potential if you’re trying to spread yourself between multiple opportunities. Your best bet would be to have one to three (max) active incomes and the rest should be all passive. Again, this will take time, but building them up is worth it. 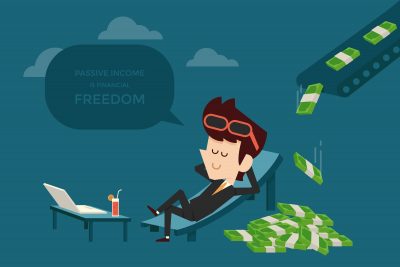 You’re not going to build five to seven income sources overnight. As much as everyone would like to start earning thousands and millions of dollars overnight, it just doesn’t happen. So take things slow.

Start with one extra income source.

This could be a:

It doesn’t matter what you choose, as long as you know you can manage it. Once you nail that down and start earning some income, you can decide if you’re ready to add on other streams of income. Then, you can continue to build and add on new income as you see fit.

After you’ve started a new stream of income, it’s important to monitor progress. This can be done in a few ways.

For example, let’s say you’re driving for Uber. You do this 10 hours a week and earn about $200 a week. Minus gas, wear and tear on your car, and other miscellaneous items like keeping bottled water in the car, are you earning enough income for the time and effort you put in?

If your answer is yes, great! Keep it up.

If the answer is no, it’s time to start looking at a different way to earn money. And that’s not all you need to monitor. You also want to make sure that you enjoy doing what you’re doing and can sustain it long-term. And by long term, I mean at least a year or more. Other points to monitor are if you’re growing, or at the very least maintaining the income stream.

Okay, now that you’ve decided to build multiple income streams, and have actually started to do so, the next step is to automate or outsource what you can.

For passive income streams like real estate investing, you could automate or outsource your rental process by hiring a property manager or company to manage your properties on your behalf. This also works for investments, as long as you trust those who will help you manage your income.

Build Multiple Income Streams – Is It For You?

Trying to build multiple income streams isn’t going to be something that you can do in a day or a week. But if you just get started, and slowly build up over time, you’ll be earning more while spending less time on things you don’t really enjoy. And that is a terrific thing to do when you’re trying to build wealth and be financially independent.

So what do you think? Will you build multiple income streams?? Will they be active or passive?

Kim Studdard is a strategy consultant, product launch expert, and mastermind behind the www.theentrepremomer.com. When she isn't spending time with her daughter and husband, or crying over This Is Us, you'll find her teaching other mompreneurs how to scale their business without scaling their workload.