The Best Financial Gift I Ever Received 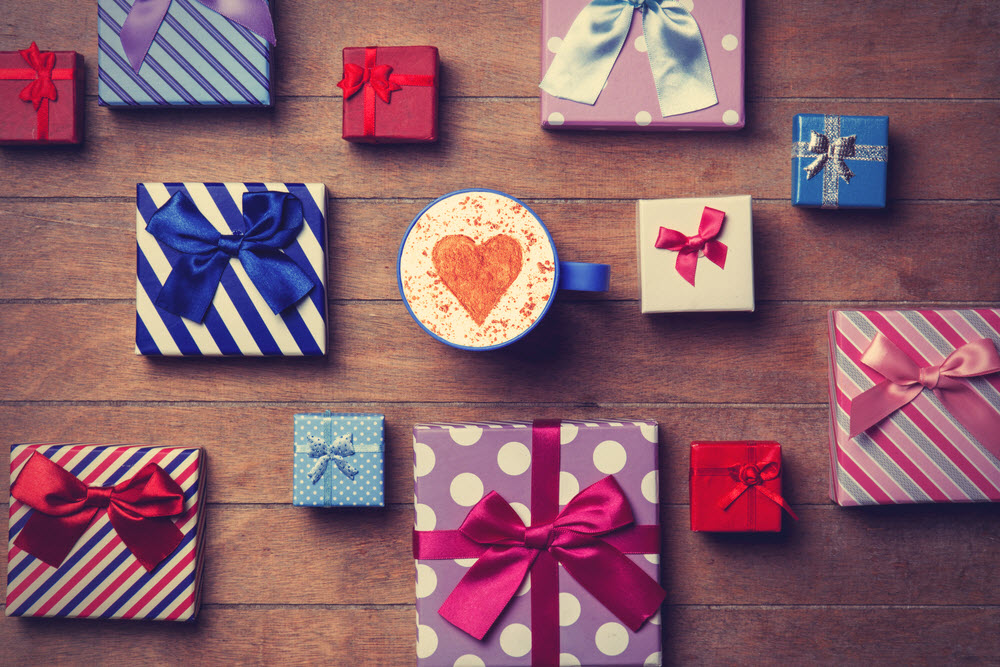 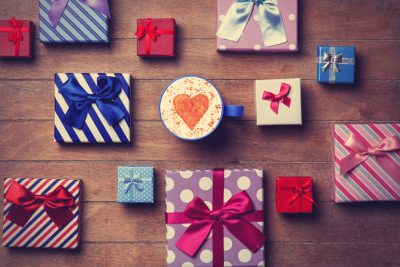 The best financial gift I ever received had nothing to do with a physical gift. But before I tell you about it, let’s start with why I needed it in the first place. I didn’t grow up with the best role models when it comes to finances. I had a super-saving parent who was super cheap (not frugal…cheap). And my other parent was a spender, often getting into massive amounts of credit card debt to keep up with their “lifestyle”. On top of that, we didn’t really talk about money as a family. You were expected to work to pay for things. Simple as that.

The Best Financial Gift I Ever Received

This post was written by out excellent staff writer, Kimberly Studdard.

Two years ago, I found out that one of my parent’s had stolen over $250,000 away from me when I was 15. A family member had died and left me the money, but I never knew about it. Because my parent was my legal guardian, they got to withdraw the money. Although they claimed they would give it to me, I never saw a dime of it.

At first, I was extremely upset.

…That money could’ve been put to real use, not spent mindlessly.

So I went to a lawyer.

And he told me I definitely had a case if I wanted to pursue it. However, because the money was already spent, I had little to no chance of ever seeing the full amount. This was more than a civil case. This was considered fraud. So, if I did decide to press charges, that parent could end up in jail, and I’d likely be battling for a long time before I even saw a dime.

And then he said, “I understand how hard it must be to know that someone stole money from you. But, the time you spend chasing it won’t make up for it. It’s small compared to the rest of your life. Instead, invest your time and money into capitalizing what you do have.”

He told me to let it go

But once his words slowly started settling in, I realized he was right. Sure, the money would have been nice to have. It would’ve been great to have a leg up and not struggle and deal with poverty.

However, not having that money encouraged me to:

So I took his advice

And instead of paying the lawyer thousands of dollars, I decided to take $2,000 and invest it in a new business venture. And the return on that? Well, I’m still making money, but so far my husband and I have earned over $30,000 in profit. Because this is something that I want to keep up with long-term, we could see well over the $250,000 that I felt like I missed out on.

So, while the advice the lawyer gave me wasn’t normal financial advice, like “save 10% each paycheck” or “start investing early”, it did help me make a great financial decision that will continue bringing in income for years to come.

And that’s why it’s the best financial gift I ever received.

The lawyer didn’t throw money at me and say get over it. He didn’t give me the same old advice that you hear every day. I don’t even think he knew that he was giving me a financial gift at all. I’m sure he just didn’t want to waste my time or his. But, his advice encouraged me to take a leap and make an investment that even my grand-kids will be able to take on if they want to. And that is one of the best financial gifts I think anyone can ever receive. An opportunity to build generational wealth.

What has been your best financial gift?