How We Saved Thousands on Our New Used Truck!!! 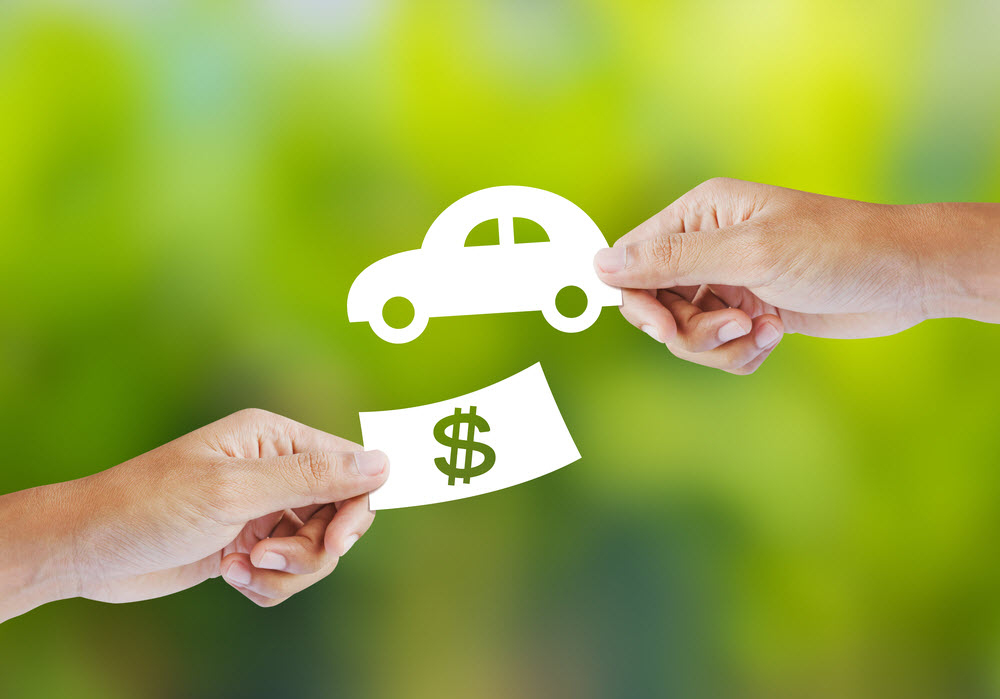 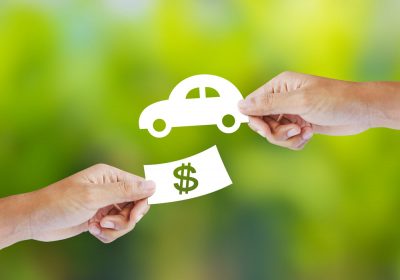 You’re in the market for a car…but you don’t really know where to start. Should you go to the dealer or a private party? How do you start negotiating? How do you both comes to terms on the final price tag? This post is all about how to get the best deal on a used car. I’ve done it many times, and now it’s time for you to find your amazing deal too!

How to Get the Best Deal on a Used Car

I have been driving my Pontiac Vibe for nearly 4 years now. Originally, this was going to be our kid-mobile…and then we discovered that we were idiots and it was WAY too small. So, we bought a minivan for Liz and the kids, and I inherited the Pontiac hatchback.

Overall, it has been a great car. But now, with our larger house and acreage (and therefore, a crazy number of outdoor “to-do’s”), we’re really in need of a truck. So, it was time to take a look and see what was out there for our desired price range (around $15,000…which is the most we’ve EVER spent on a vehicle, but we expect to keep it a long while).

Follow our journey thought these steps. Learn from them. And hopefully in the end you’ll have some extra cash in your pocket as well!

It’s time for you to discover how to get the best deal on a used car.

First off, stay away from the dealer at all costs. While it’s technically possible to get a deal there, it’s such a slim chance you may as well not even try.

Early on in this process, Liz and I knew we wanted a 2010 (or newer) Chevy Silverado. After a quick look at the local dealerships, it was pretty obvious that we weren’t going to find anything for under $18,000 (that is…unless it had 200,000 miles on it!). So, we scrapped the idea of buying a truck at a dealership.

Sure, they make the process easy and you can even trade your car in there, but it comes at a price (like…a high one for the car you’re buying and a low one for your trade-in ;)). If you want to know how to get the best deal on a used car, it all starts with snubbing the dealerships.

They’re just too good — they know what their cars are worth!

When people are in the market for getting a new(er) car, they like the hassle-free option at the dealer (of trading their car in), but they don’t typically like giving the dealer a bargain. Instead, they’d rather give it to a friend!

This is exactly how we got our 2008 Toyota Sienna minivan. My mom and dad’s neighbor was buying a newer van and instead of trading the old van in, he agreed to give us the trade-in value that the dealership offered him! We bought an $8,500 van for just $6,500! And, the thing was basically spotless!! Three years later and we’re still driving it today.

If you’re in the market for a used car, just start asking around. You never know who’s going to have a lead for you!

Two to three years ago, Craigslist was king when it came to finding a new used car. It’s still a decent place to look to gain an understanding of fair pricing (and of course, to potentially find that car of your dreams), but the new lord of car postings is Facebook Marketplace.

This is true for many reasons, but mainly because…

AND the Facebook marketplace is affiliated with Kelley Blue Book, so you can immediately see if your car is a deal vs. the rest of the market (but a word or warning to you all, sometimes Kelley Blue Book is wrong, so be sure to search around at all the prices before you quickly buy a car, thinking you’re getting a deal!).

Alright alright…I’d better stop it with the whole, “FB marketplace is amazing” or you’re going to think they’re paying for this article. Let me assure you, they’re not… Pretty sure Mark Zuckerberg has never heard of Life And My Finances….yet. ;).

Just be sure to do your due diligence with your used car search before you pull the trigger. The more you understand the pricing on the vehicle you want, the more likely it is that you’ll score a deal!

4) Look For Something That Others Will Ignore

You know how to get a deal on a used house? Find one with dirty old shag carpet (it helps if it’s bright pink). You can probably get a place for $15,000 under market price even though it only costs $3,000 to replace all the old carpet with new.

Want to know how to get the best deal on a used car?

For the truck we found, it was those plastic window coverings that smokers use (it keeps the rain out while they flick their cigarette ashes out the window).

When people see those coverings, they just assume that the truck is going to reek of smoke, so they don’t give it a second thought and they pass on it immediately. Me…I took it for a test drive, and never smelled a hint of smoke! It turns out that the previous owner smoked in it occasionally and the current owner had sprayed and o-zoned the heck out of it to get that smoke smell out. He just never bothered to take the plastic covers off.

And this was the beginning of our steal-of-a-deal…!!! Below is the actual truck that we were looking at.

5) Expand Your Search Beyond Your Area

Do you have family or friends in another area, but you visit more than just occasionally? Check for what you’re looking for in their neck of the woods. The pricing might be significantly cheaper (you’d be surprised how much supply and demand changes from one city to the next)!

6) Be Friendly and Personable

When you find a couple of quality used car options, remember to be friendly, courteous, and learn just as much about the seller as you do about the car.

I do this for three reasons:

7) Look It All Over and Note the Pros and Cons

If you want to know how to get the best deal on a used car, you first have to know the car.

Take mental notes (or physically write everything down if you have to!). Think about the asking price and start deducting the potential costs of all the things you didn’t know about before you went to look at the car (ie. all the things that probably weren’t considered when they advertised the asking price).

8) Take the Used Car to a Mechanic

My dad was a car dealer, so I know cars decently well, but it’s not my day job.

…but I could still easily miss something – and it could be something BIG.

If you’re potentially buying something for thousands of dollars, $50 is a small price to pay to take the car to a mechanic and hopefully rule out all the lemons.

How to get the best deal on a used car?…It all comes down to the negotiation…

Again, you don’t want to be a jerk. You want to be friendly, but at the same time be firm and confident.

This was my situation with the truck:

And here’s where the negotiations went…

“Hmmm…I’ll have to talk it over with my wife. We really didn’t want to go lower than $15,000. You couldn’t come up on that offer just a little?”

If you’re a pushover, the seller will smell it and they’ll stick with their price. If you give good reasons for your price and why it’s a good deal for them, they’ll start coming your way and will be more prone to give you a deal.

And here’s the other major factor in the negotiation.

I didn’t have to say…“Ummm…I like the car, but I’ll have to see if I can get financing before we can reach a deal…” To buyers, this just says that you’ve been wasting their time and probably won’t be able to scrape together the funds to buy their vehicle.

Instead, this was my message:

“I have the cash in hand. We can make the deal today and I can take this thing off your hands. No more test drives, no more no-shows, no more hassles. You can just enjoy your new ride.”

It was a powerful message for sure.

He checked with his wife and texted me back a couple hours later. They were taking the deal. 🙂

11) Be Willing to Walk Away

This is an important one…and it’s not easy. You’ve got to be willing to walk away. If you’re not, then you’re not going to get a deal – the seller will smell it on you…and won’t budge from their asking price. And, you might end up ignoring all the warning signs and buy a total lemon!!

If you’re willing to walk away, you’re much more likely to get a deal. And yes, you might lose out on a nice car, but there are thousands more just like it (or maybe even better)! You’ll just have to keep looking, No big deal.

How to Get the Best Deal on a Used Car – It’s Up to You Now!

If you want to get the best deal on a used car, you’ve got to:

Those are the main points. If you follow them, you’ll likely save thousands of dollars like I typically do. And, if you don’t…then you should just walk away!

Are you ready to get a deal on your next ride? Which of the 11 points above is your favorite?