Living in a Car to Save Money: Would YOU Do It?? 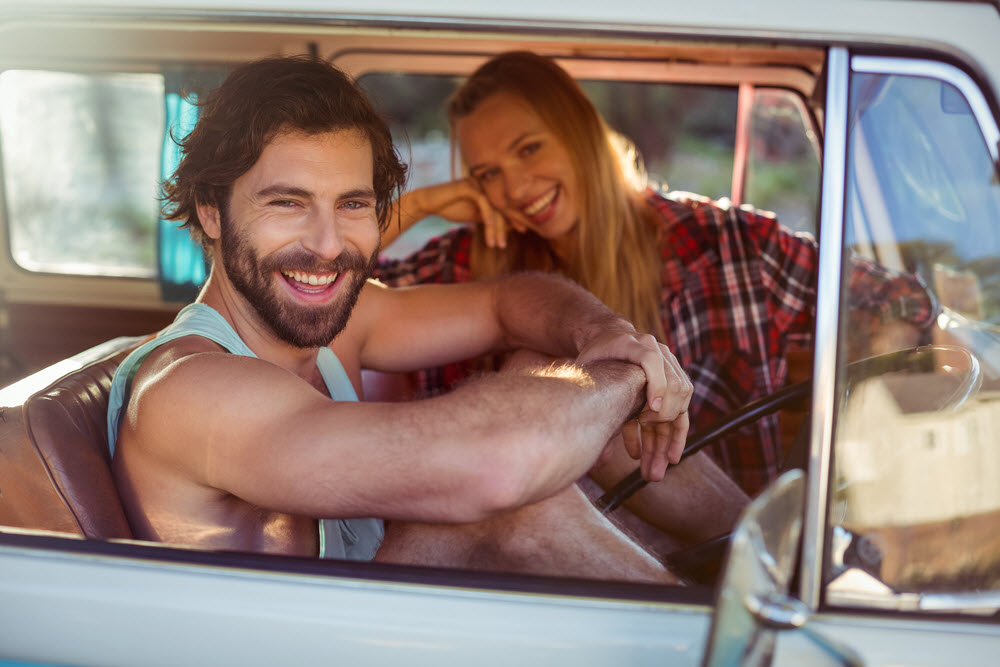 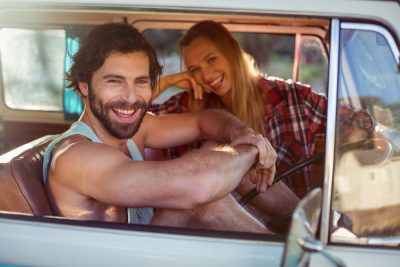 A few short months ago, I came across a YouTube channel of a 21-year-old who decided to live in a van so she could afford travel and living expenses – ie. “living in a car to save money”. And you know what? Her channel blew up. In less than a month she had over 1 million subscribers, many of who were Gen Yers or Gen Zers. Now, not everyone was on board with her living in a converted van. However, I was intrigued.

Living in a Car to Save Money: Would YOU Do It??

I’m all about living simply and not needing a lot of items. I also love to travel. And while I do know that living in a car or van wouldn’t work for my family, I definitely see the appeal. So I had to ask myself “Would you live in a car to save money?”. And honestly, if I didn’t have my family and I had the option to start living in a car, I would say without hesitation, yes.

Related: Free Income Tax Calculators (The BEST in the USA!)

Whether we want to admit it or not, living costs are increasing, and quickly. Sure, there are some areas that have seemed untouched by the cost of living increase, but for many new graduates and adults, finding a place on your own while also trying to be frugal is difficult. And the bigger your city, the harder finding a decent place on a budget can be.

But that’s not always the answer for our younger adults. Some don’t have a family to fall back on. Some don’t have the money to get reliable transportation to and from work. And some don’t have many friends and colleagues that they would trust enough to live with.

So for these people, sometimes, it takes thinking outside of the box. And for some, the answer is living in a car to save money.

Living In A Car To Save Money: The Pros

In my research on modern car living, I found quite a few more pros than cons. Here’s what I found.

Unlike living in an RV or hopping from apartment to apartment, living in a car is fairly cost-effective.

Even if you add in…

…living in a car can actually save a single person quite a bit of money in the long run.

Expenses like electricity and utilities won’t matter. You could get a gym membership (think Planet Fitness) to take showers and get ready for the day. You could camp for free in just about any major parking lot. And, even food expenses can be negotiated, because you could use a cooler and microwave meals as needed through work, school, or again, even a gym.

After finding the van dwelling Youtuber, I started searching for more people doing the same thing she was doing. And to my surprise, I found many people who willingly chose to live in their cars. And the biggest perk they talked about? The freedom of being able to do whatever you want and go wherever you want.

Just them, in their car, going wherever they pleased.

But there was another freedom that I noticed. These people were able to experience life on their terms. They could work when and where they wanted. Many were able to pursue passions that their friends with homes and student loans couldn’t. Some even decided to live in their cars just so they could afford to travel and experience the world on their own terms.

These people made a decision to live in a car to escape modern society and the pressure that many have to succeed and live like the Joneses. And I have to admit that it’s pretty admirable to me.

I was surprised to see that so many people lived in vans and cars. There’s actually a community of young people who travel the U.S. together and have regular meet-ups. They have Facebook groups too! In these groups, they share their favorite spots to see, food they love to grab while on the go, and tips for others living in their cars.

This community is more than just being too broke to live “normally” (whatever that means). It’s a full-blown community of people who enjoy doing this and plan on doing it long-term. 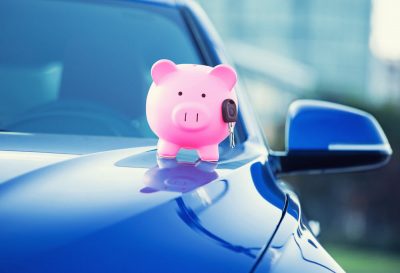 Living In A Car To Save Money: The Cons

Of course, there were a few cons that I noticed as well, but not as many as you may think. And after doing my research, I noticed that many of the cons could be solved as well.

My first thought when thinking about car living was whether it was secure or not. As a mom, I wouldn’t want my daughter to ever be in an unsafe situation. And yet, many of the car dwellers that I came across were women traveling solo. How?

They had security measures in place. Many carried pocket knives and even guns so they felt safer (just in case someone tried to rob them or steal their car). And almost all of them had window protectors that they put up every night so people couldn’t see inside their vehicles.

I figured it could be hard to live in a car to save money, only to turn around and blow the savings on eating out because you can’t fix food. But many people said that it was actually easy on their wallets, and even their weight loss journey.

For those that worked, many would bring lunch and dinner to warm up in their cafeteria microwave. And some even worked in the food industry, so they were able to grab meals and snacks from work.

One of the women that I talked to in a Facebook group I joined said that she only spent about $20 a week on groceries, mostly snacks. Otherwise, she got food, drinks, and even bottled water from her job.

Something else I noticed in the Facebook group I joined was that some people had family and friends who didn’t support their choice to live in a car. The families and friends felt that it was just glorified homelessness, and why would anyone choose to live that way when they could just get a place.

And there were even some people in the group that had experienced homelessness. But for many of them, they considered it a blessing in disguise because they learned how to live on less, make things work, and enjoy the life and freedom that came from living in a car. Most chose to stay in their cars, even when their situations and personal finances improved.

The freedom, and the savings, was just too good to pass up for them.

Could you start living in a car to save money?

As a mom and wife (plus 3 pets), I know I wouldn’t be able to live in a car. However, if I was a single woman, and wanting to live on my own terms, I’d totally take up the offer to live in my car. And I can just imagine the savings you could have if your car was paid off. It’s truly an unconventional, but unique, take on saving money and living the life you want, even if people don’t agree with the decision.

How about you? Would you start living in a car to save money?