Baby Boomers May Change The Way You See Retirement 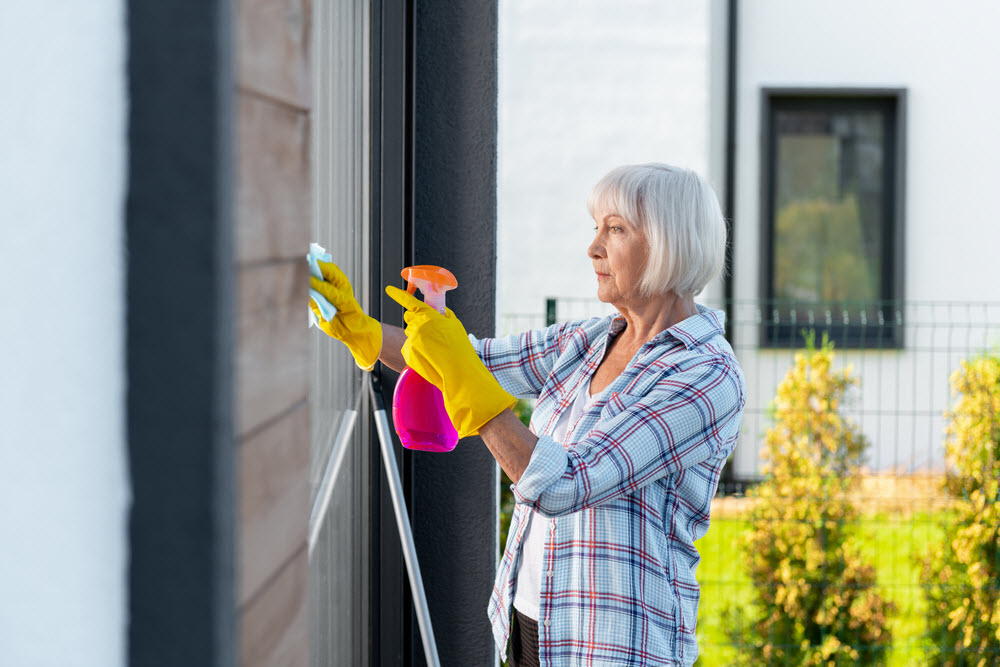 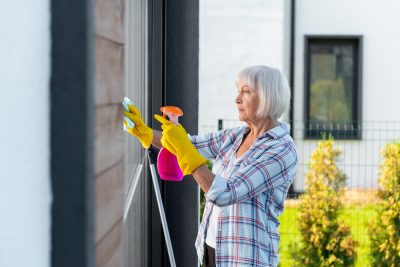 Here are just a few reasons why baby boomers may change the way you see your retirement.

Baby Boomers May Change The Way You See Retirement

The Baby Boomer Generation – which includes those born between 1946 and 1964 – is the largest generation of seniors in history. As housing costs go up and the average savings account goes down, the way this generation handles retirement could change everything.

Today’s Seniors Not as Financially Fit as Previous Generations

According to a generational study by PropertyShark…

And they all know it. In fact, nearly 75% of seniors reported that they had a “wait and see” attitude about changing their living situation. This is in stark contrast to the uber-planning of past generations as they reached retirement age.

As if not having enough money in savings wasn’t enough, almost 33% of respondents reported that they had struggled with housing costs at some point in the previous 12 months. As expected, seniors in lower-income brackets struggled the most. However, challenges caused by housing prices were an issue for people in all income brackets and retirement timelines.

Perhaps even more concerning is the fact that the struggle plans to progress over time. Of seniors who planned to retire within the next five years, nearly one in four were still dealing with the burdens of housing costs. 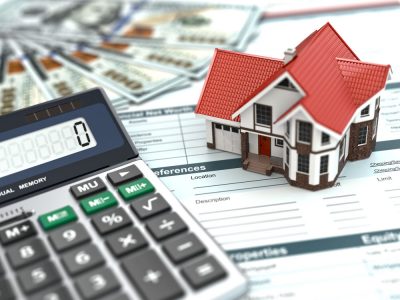 Some Baby Boomers will need to find innovative ways to stay afloat during their retirement years. With less money in savings and difficulty keeping up with housing costs, creativity is necessary. Some are simply working further into what was once considered standard retirement age. However, others are getting creative to make up the difference between what they have and what they need.

This may explain why nearly 20% of seniors have explored how they can monetize the extra space in their homes. Although, 10% of older adults who have not reported difficulty with housing costs have also considered monetizing their extra space. The number of years until retirement also makes a difference. The study showed that 25% of adults who were planning to retire in five to 10 years considered monetizing their home, while 16% of those who were planning to retire in more than 10 years were interested in doing the same.

According to Airbnb , 400,000 seniors worldwide (defined here as individuals 60 years of age and older) are renting rooms or their entire homes on Airbnb. In 2017 alone, senior rentals on Airbnb accounted for more than $2 billion in earnings.

Seniors who are willing to get creative can find a wide range of ways to monetize this extra space – if they’re willing to deal with the potential hassle.

Related: What if You Save a Million Dollars For Retirement? Will it be Enough?

While The Golden Girls may have been one of the most beloved shows of yesteryear, most seniors report they would rather not bunk up with their friends. Nearly 60% of those responding to the survey said they had no interest in long-term room rentals to younger adults. A whopping 65% said they would not be interested in renting to people closer to their age – even if they received considerable rent for doing so.

However, the stats change if the person moving in is willing to contribute more than money

They would benefit more from help rather than the money.

Baby boomers are paving the way for what retirement will look like for everyone. They are quickly learning they will need more than some savings from their job to retire. What once felt like it was set in stone has now just become a way to support yourself. But, it’s not the only way and more is needed in order to live comfortably during retirement. You will just have to wait and see what retirement will ultimately look like as time goes on.

Do you understand what the future of retirement will look like for you and your situation?

Have you adequately prepared yourself for retirement?