Why More Money Doesn’t Equate To A Great Financial Future 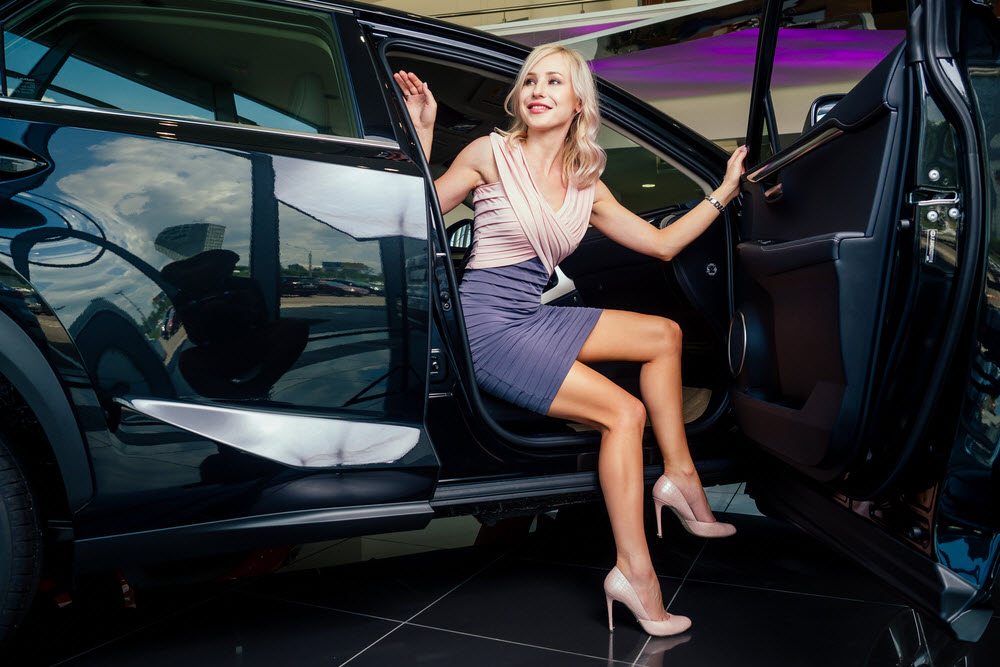 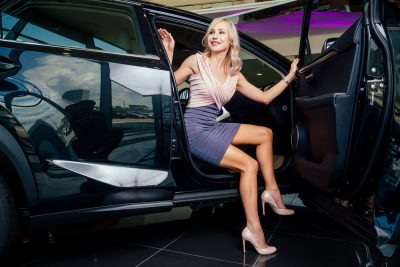 What if I told you that more money doesn’t automatically equal a great financial future? Most likely, you’ll tell me I’m wrong because money makes the world go round and people who have a lot of money can do more with it.

Now, what if I pointed out that this couple making $500,000 gross (a little less than $300,000 net) still technically live paycheck to paycheck and have little savings? I bet if you’re reading that, you’re shocked. How in the world can two people earning SO MUCH not have that much in savings?

Well my friend, I’m about to tell you.

Why More Money Doesn’t Equate to a Great Financial Future

You can earn more than anyone else on this planet, but if you never learn to save any of it, your financial future is in jeopardy. In fact, it could be even more dire because you’re used to such a high-class lifestyle and will blow your money at warp speed compared to a normal human being!

Lifestyle Creep Is The Thief Of A Great Financial Future

I remember reading that article last year and getting so mad. Here you had two people who basically had the world handed to them, and they were wasting so much money! And yet, I remember having to survive on less than $35,000 a year for a family.

But then, as the anger subsided, I realized… they were broke because they weren’t educated on how to manage their finances. In return, they let the dreaded lifestyle creep kick in.

These are your average Americans. And even though they are considered “rich” by some standards, they’re just as broke as the other Americans living paycheck to paycheck. Sure, they may have multiple luxury cars, kids in private school, and a really big house. But imagine if one of them were to lose their job, or get sick and be out of work for months (if not years).

See how easy it would be for them to end up broke and possibly homeless?

More money doesn’t equal anything if you’re just going to throw it away on things you don’t need. Trying to keep up with the Joneses is slowly killing middle-class America, and it really doesn’t have to be that way.

Look, I’m not saying you can’t be a high earner. And I’m not saying you should feel guilty for working hard and earning a high income. I believe we all deserve to enjoy some pleasures in life. Now that I earn significantly more, I do tend to treat myself more often.

But you know what I don’t do?

Waste my money on unimportant things….

But you know what?

Living this way, along with a few other sacrifices, we have been able to both stay at home. We home-school our daughter. She’s in sports and other activities. And we have more time as a family. We still vacation, although we cut costs whenever we can. And, we even get to enjoy our “luxuries” (massages and self-care for me, gadgets for my husband).

We didn’t care about where we lived or what we had. As long as we’ve got a roof over our heads, we don’t need the bells and whistles when it comes to a home. But, we do know what’s important to us and what matters most – our family and our financial future.

We are building generational wealth by saving so much money renting and being frugal, that we are able to invest that money in retirement accounts, a 529 plan, and more. And guess what? I’d still say life is pretty good.

So here’s what you do

Do you really want a great financial future?

If so, the key is not making more money. That couple earning half a million dollars a year has proved that. The key is to spend less than you make, and stop trying to do what everyone else does.

Sure, people may laugh at your beater car. Of course, someone may look down on you if you’re still renting that 1-bedroom apartment “after all this time”. But you know what? Their opinions and their bank accounts shouldn’t reflect how you live your life.

Another big tip is to have a budget and stick to it, including your savings and investments.

Growing up in a household with a spending parent taught me a lot. I realized at a young age that I didn’t want to be in debt and that I didn’t care what people thought of me and my saving tendencies. Call me cheap, call me frugal, it doesn’t matter.

Call to Action for a Great Financial Future

When I leave this world, I want my child to not have to worry about burying me.

I want her to have all the opportunities I never had, and that is why I save as much as I do. And that is what I believe is the key to a great financial future.

I may never make $500,000 in a year, but I can guarantee that the generations in my family after me won’t know that.

I’m going to save like no one ever has. I’m going to work toward the goals that I think matter (not my friends or family). And, I’m going to train my brain to bring myself to new heights, new solutions, and to a place that even the old me my have never imaged was possible.

It’s time for your great financial future. It IS possible. Are you ready to dive in and make it happen?

Kim Studdard is a strategy consultant and course launching expert. When she isn't spending time with her daughter and husband, or crying over This Is Us, you'll find her teaching other mompreneurs how to scale their business without scaling their workload.