How to Sell Your Home For More: Adding Value Like a Pro 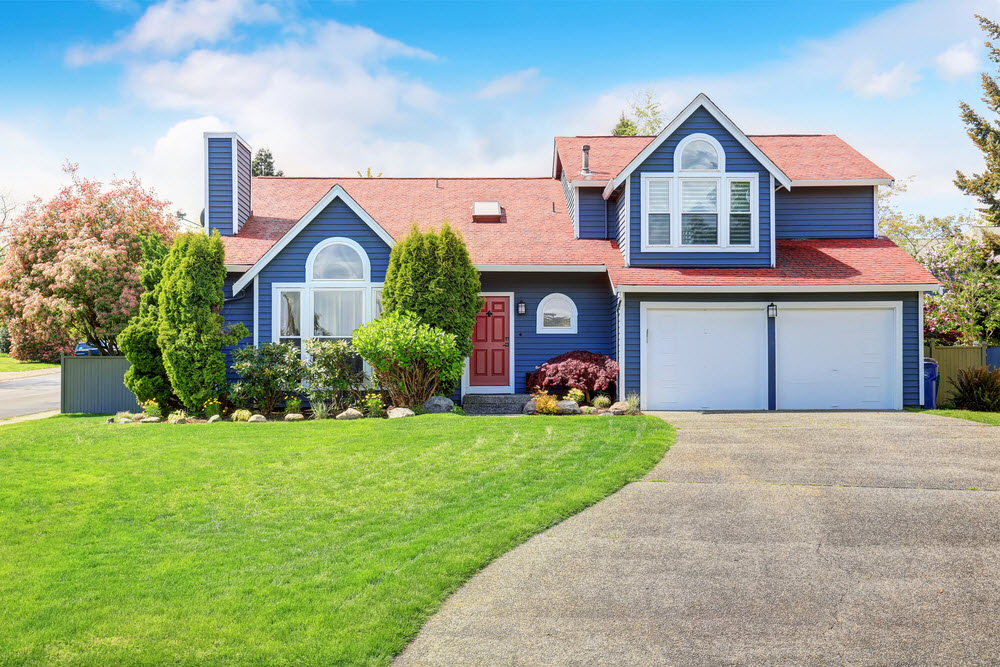 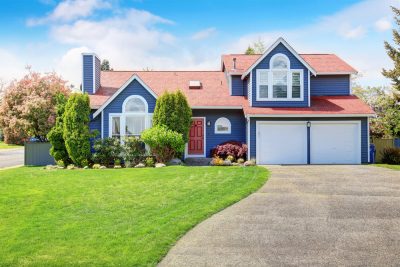 Adding value to your home before you sell is important when thinking of how to sell your home for more. You know by now that everything has a price – and that value is attributed to absolutely everything. Because of the way society operates, there needs to be that kind of value attached to it all in order to function smoothly. If everything was plain and non-descript, then these well-oiled machines, a.k.a communities, wouldn’t exist. Bartering and exchanging money is all part of a society that works well and thrives.

Your home is just another example of something that people view as valuable. It’s a pretty significant thing to assign a particular number to, so you’re going to want to make sure that number is as high as you possibly can. You know that your home is more than just four walls and a roof – it’s an asset that you can use for your own personal gain. Now, if you don’t exactly have that money mindset, then this kind of thought process probably wouldn’t entertain your mind. However, many people keep it well and truly in their thoughts.

Take a look at some ways on how to sell your home for more.

How to Sell Your Home For More: Adding Value Like a Pro

One day, you’re probably going to want to upgrade to a new home or relocate to a new area. In order to make the move as profitable as possible for yourself, you’ll need to make sure the value of your current home is at the highest it can possibly be. You might have your heart set on, say, a new Redrow build in the future – if you don’t get the money you need, you’re not going to make it happen, unfortunately.

Raising the value of your home isn’t too difficult to understand. Basically, by making the home prettier and better to live in, you can add value to your home. If your home is currently a little plain and in need of some serious work, then it’s not exactly going to be given a big number. Easy, right?

The question then is: how do you boost the overall worth of your home? What kind of things can you do? You probably have a brief idea, but here are just a few things you can do:

A big part of the way people view your home is the first impression. If those initial looks are on point, then that’s going to set the tone for everything else. People are impulsive and tend to judge things straight away, so if the front is looking good, then that’s only going to be a good thing.

What can you do in order to boost the curb appeal, then?

It would be a good start. When somebody is browsing through different homes, they don’t want to see places that look like they’ve been left alone for a good few months. They want to see a home that has been treated with tender loving care. You’d be surprised at how much of a knock the overall value can take if a house is cluttered and mucky at the front.

You could also have a little play around with the driveway. While it’s not exactly the main priority of a house, it can still have a huge part to play. Some driveways have never been redone – they’ve been left as-is since they were built decades ago. This can give off an old and haggard feel. Getting in touch with a driveway paving or landscaping firm might cost you. However, it’ll make things a lot healthier in the long term. A simple tarmac drive or a well-designed block paving driveway would make the entire thing look so much sexier.

Make Sure Everything Is Functioning Well

The looks obviously matter, but the functionality is way more important to home – you have to be able to survive after all! In terms of the money side of things, the functionality is super important, too. If everything is in order, then the home is going to be in a much healthier financial position – and it’ll be worth so much more.

If there are faults left, right, and center, then the individual or firm conducting the valuation will see that as a huge problem. If the place needs rewiring, or the pipes are in need of a little work, then you might want to get that stuff handled pronto. You’ll be happier you did in the long-run. 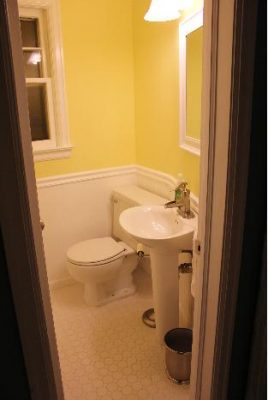 Work On The Kitchen And Bathrooms

These two parts of the home hold a significant amount of value.

They’re areas of a home that need to be pristine in terms of:

If they’re a little shoddy, then you’re going to need to beautify them a little. They’re also pretty important to have – everyone needs a cooking area, and they certainly need a restroom. Be sure to put a lot of effort into these, you’ll gain a huge reward financially if you do.

Most houses already have two bathrooms these days, but there are still some unlucky homeowners that have to settle without. If you’re indeed in that small minority, then you might want to get a second bathroom installed.

However, the overall value would skyrocket. If you have a little more money to spend, then you might even want to think about installing an en suite bathroom next adjacent to your bedroom. The more, the merrier.

If you can take an old or vacant part of the house and turn it into something productive or sexy, it can do wonders for your home’s value. For instance, if you have an old loft that is damp and full of creepy-crawlies, then all you have is extra unused space.

If you then turn it into an:

Just something equally productive, then that sense of purpose will add a new dimension to the whole place. In this particular instance, you’ve basically added an extra room – what do you think that will do to the estimate?

This is a similar point to the previous one in that it’s a case of adding something extra to the home. It’s a little different, however, because it’s a case of making an extra addition, not just playing around with what you already have. If you choose to build an extra little segment on the side or at the back of your home, then that’s only going to increase the value because there’s more to work with.

A larger home tends to be worth more – believe it or not! You’ll, of course, need to get some permission before you get to work.

This is because a particular project could:

Financially, something like this would, again, take a chunk out of your savings, but it would benefit you in the long term.

The windows make a big difference to the house in terms of the value because they play such a big part. When thinking of how to sell your home for more, you may not notice the windows. When they are looking good, you don’t notice. However, you certainly notice when they’re a little uglier than they should be. If you want a guaranteed price rise, then you’ll want to get a window fitter to replace any old windows and frames you’re currently harboring.

The interior matters a lot, as you can probably imagine. If you have a cluttered or old-looking inside, then you might want to think about jazzing it up a bit. While some people like an older style, a modern style gets a lot more eyes and, thus, ups the overall worth. You obviously don’t need to go nuts with the decorating, but just make sure everything is neat. You could always work with an interior designer if you feel you need a little advice or guidance.

Bring It Into The 21st Century

We’re in a pretty digitalized age with a lot of cool inventions around. Why not bring those kinds of things into your domestic life, too? For instance, lights that automatically turn on when they sense a person is in the room. This kind of thing is attractive and gets people interested – therefore, the value will increase.

Split The House In Two

This might be a pretty strange idea, to begin with, but it could be quite wise if you’re looking to get as much as you can for your home. It’s a shrewd tactic that a lot of people in the buy-to-let game deploy. If you have two homes, then that’s going to bring in more interest.

You also have the opportunity to play around with them a little more in terms of little rejigs and decorations. When it comes to selling the home, the price of two smaller homes might end up being significantly higher than one regular-sized one.

Go To Work On The Garden

Finally, the garden. This can up the numbers somewhat – especially if your garden is looking a little like a jungle that has been abandoned! If you can turn it into a much lovelier sight, then that’s only going to make more people interested. Don’t underestimate the power of a blissful and tidy garden area! It’s a money-maker!

How to Sell Your Home For More: In Conclusion

Now, as you can see, your home is an asset that needs to be updated from time to time in order to sell greater. With these tips, you can learn how to sell your home for more than you bargained! Hopefully, this helps you turn your old house into a real selling point.

Is the value of your home worth it to make a real profit? Do you have the tools to add more value in case it’s not worth you’re looking for?