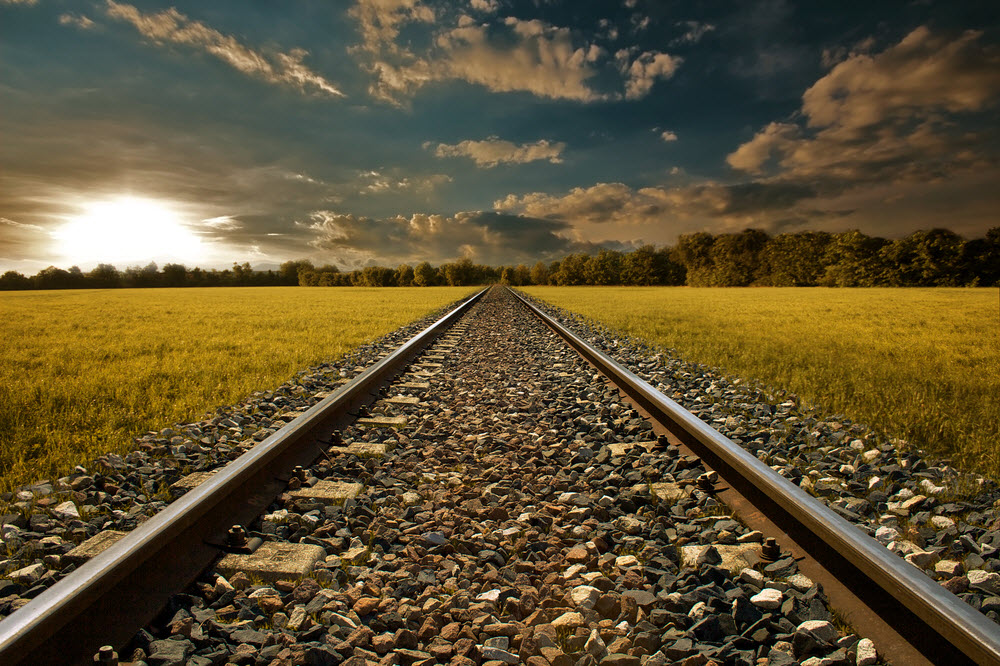 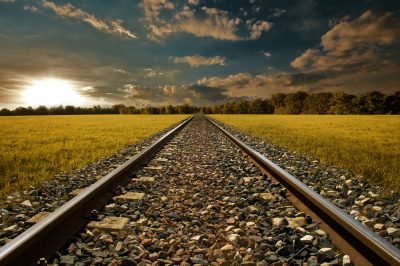 Researchers and academics have long been interested in the concept of path dependency. It’s the idea that once you’re a particular track, you stay on it – a little bit like a train. This is what makes choosing the right career path so important.

Whether you decide to accept this as fact or not, choosing the right career path is a big deal. Hopefully you understand this sooner rather than later…

You can see path dependency playing out across the board.

While it can sometimes be nice to think that your life is on rails, going to a set destination, it comes with costs.

One of the costs of sticking with the path you’re on is that you never get to explore the other opportunities available to you. Ten years ago, your career in retail might have seemed like a good idea, but as time has passed, you’ve slowly become disgruntled with it. It hasn’t paid off in the way that you’d hoped.

Similarly, if you went into banking, you may have found that despite your best efforts, your career has stagnated, and you’re more stressed-out than ever before.

For readers of this blog, it should go without saying that nothing in life is free – even sticking with a particular life strategy. You could slog it out in the career you’re currently in, but in the background, you know that you’re giving up time you could spend, grafting in a different and potentially more enjoyable direction.

The Solution: How To Use Path Dependency To Your Advantage

There is a way out of this little puzzle. The trick is to get on the right path for you in the first place and avoid all of the pain of switching rails in the future. The way to do this is to: 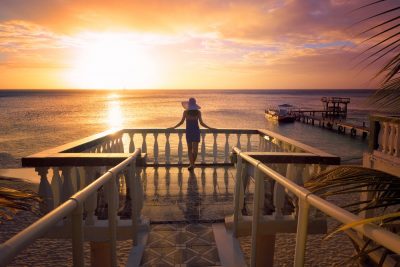 As technology automates vast sectors of the economy over the next thirty years, people will need to choose careers that are mostly immune to the march of progress. That doesn’t mean avoiding the tech sector. It just means choosing to specialize in tasks that computers won’t be able to do for the foreseeable future.

One thing that machines will probably never be able to do is set up their own businesses.

Many people fresh from college look for a steady career, but this might not be the best option going forward. Starting up a business from scratch might be the rational solution to such an uncertain world.

Another area will be professionals who support companies implementing new machines, devices, and technologies.

People who understand cybersecurity and the internet of things, for instance, will be able to assist companies in moving over to industry 4.0.

Managers and creatives will also benefit from the upcoming revolution. The world will still need people who can organize production and come up with new ideas.

Choosing the Right Career Path – Are YOU Ready?

Getting on the right path now can pay off big in the future. Not only do you avoid getting stuck in a rut, but you can take advantage of the opportunities ahead while doing something you enjoy.

How are you doing with choosing the right career path? Leave your comments below. We (me and other readers alike) would love to help!