What Dave Ramsey Got Wrong 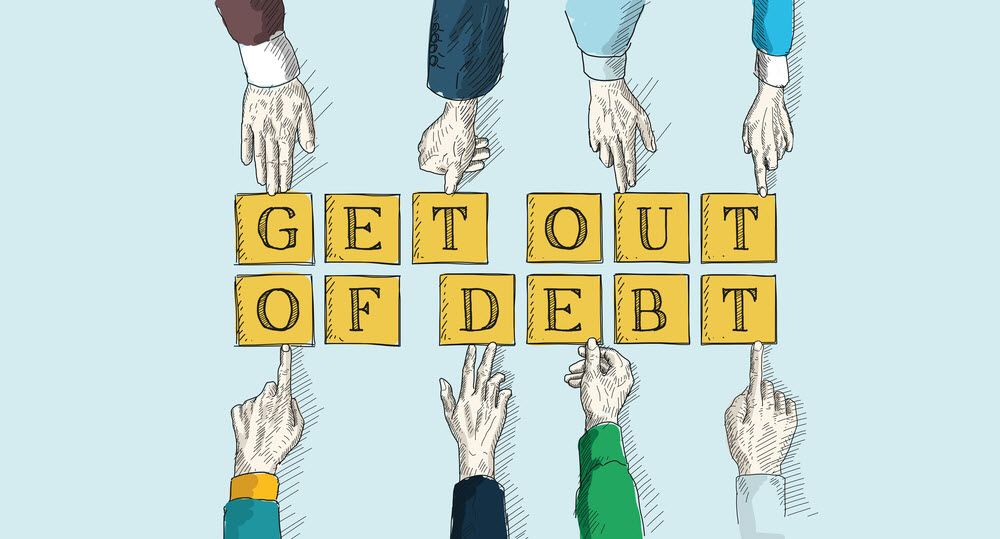 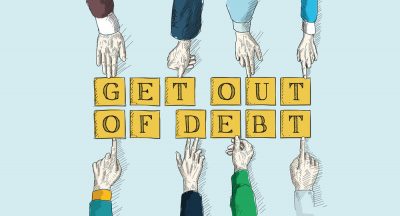 Dave Ramsey is an incredible human being that has helped guide thousands of people to debt freedom. And, let’s just say, I’m a bit of a fangirl. However, even the best people and teachers get things wrong. Here’s why Dave Ramsey is wrong on certain personal finance topics, and why you should always do things that are best for you and your financial situation.

This is one of the first things that I believe Dave Ramsey is wrong about. Now, I get the gist of this. For many people, they don’t even have enough money to pay for a $500 emergency. So having $1,000 in your account is supposed to give you peace of mind that you didn’t have before. It’s also supposed to keep you from turning to credit cards or personal loans, thus getting you into debt or further into debt when you’re trying to be financially independent.

For example, I have a family and I’m the sole income earner. So $1,000 is not enough if I were to become disabled and not able to work, or if we all got into a car accident and ended up in the hospital (knock on wood, I hope that never happens).

So, for my family and me, a larger emergency fund isn’t just wanted, it’s needed. It’s a requirement and I made sure to save at least three months of expenses just in case.

…but that’s a story for another time.

If you’re just starting out in your personal finance journey, are single, and live in a low cost of living area, $1,000 may be enough for you. But if not, you need and should save more.

You Can’t Do ANYTHING While In Debt

This is another thing that I believe Dave Ramsey is wrong on. When my husband and I were paying off our debt, we went through Dave Ramsey’s book “The Total Money Makeover”. And one of the things that we determined is that we were not going to sacrifice our entire lives just because we wanted to be out of debt.

Don’t get me wrong, I think being gazelle intense is great for people who need to stay dedicated and have a hard time focusing. You do need a certain amount of dedication and hard work ethic to be able to succeed in being debt-free.

However, if you have six-figures of debt, have a lower income, or have a family…you most likely won’t be able to be gazelle intense at all times.

For example, my best friend of 12 years got married while my husband and I were paying off debt. Had we been super gazelle intense and listened to Dave Ramsey, we wouldn’t have gone because “that money could pay off debt”. But instead, I saved up the money and we cut costs while traveling so we could attend but not dig ourselves into a deeper hole.

It’s totally okay to treat yourself every now and then while paying off debt!

But if you’re always gazelle intense, you’re going to burn out fast. You could also possibly go back to bad habits once the debt payoff is done. Everything in moderation. 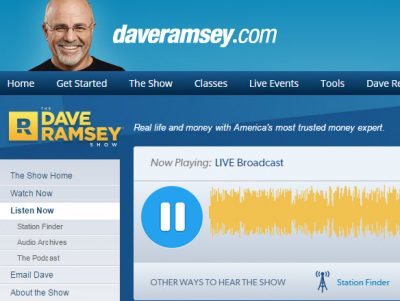 You Have To Pay Everything In Cash

While I get that paying in cash stings and thus can keep you from overspending, I don’t believe cash is king.

Cash only spending doesn’t work for everyone, including my family.

I get paid directly into my bank account, and my bank isn’t anywhere near me. So, if I wanted to take out cash, I only have the option of doing it in $20 bills, and then trying to break those down into smaller denominations to fit my budget. I’d also have to pay a fee for using an ATM that’s not my bank, and I’m just not about that life.

So instead, I use “cash envelopes” online through a digital personal finance app. This allows me to see where my money is going, without carrying around hundreds in my wallet and having to figure out how to break down each $20.

If cash works for you, great! If not, that’s okay too. Use a debit card, but track your expenses and make sure you don’t overspend. It is possible to still stay on budget without using cash.

Dave Ramsey believes that credit cards are all bad and that no one should use them. And while I think that’s the case for some Americans (because let’s be honest, some people are irresponsible), I don’t think that rings true for everyone.

I have a credit card. And I only spend $30 on it every month for gas. Then, I pay it off before I get charged interest. I don’t have any credit card debt, and I’m smart about the way I utilize it. I only do this for the credit score.

And yes, Dave Ramsey also says you don’t really need a credit score, but I don’t agree with that either. Most people will never be able to afford something like a house in cash. But they can utilize their credit score to get better deals on mortgages.

I do think Dave Ramsey is right in saying that many people get into credit card debt because they have a credit card. I’ve seen it first hand. Your first credit card is super tempting and for many people – it’s free money – and then they overspend and get into debt. If you know that you’re that type of person, DON’T get a credit card.

But, if you’re like me and just want to build your credit, and can pay off your bill in full every single month, I don’t think having a credit card is a bad thing. It can absolutely be a tool that you can use to your advantage.

Related: 8 Reasons Your Credit Score Matters…and How to Improve It Quickly

As you can see, there are a few things I disagree with when it comes to Dave Ramsey. However, I still admire him and his quest to make Americans more financially savvy. And again, that’s not to say that he’s really wrong about the things he says. It’s just that all of his advice isn’t applicable to me. And that’s okay. It’s called personal finance for a reason!

What are your thoughts? Do you think Dave Ramsey is wrong about some things??