4 Reasons Amazon Is Bad For You…And Your Wallet 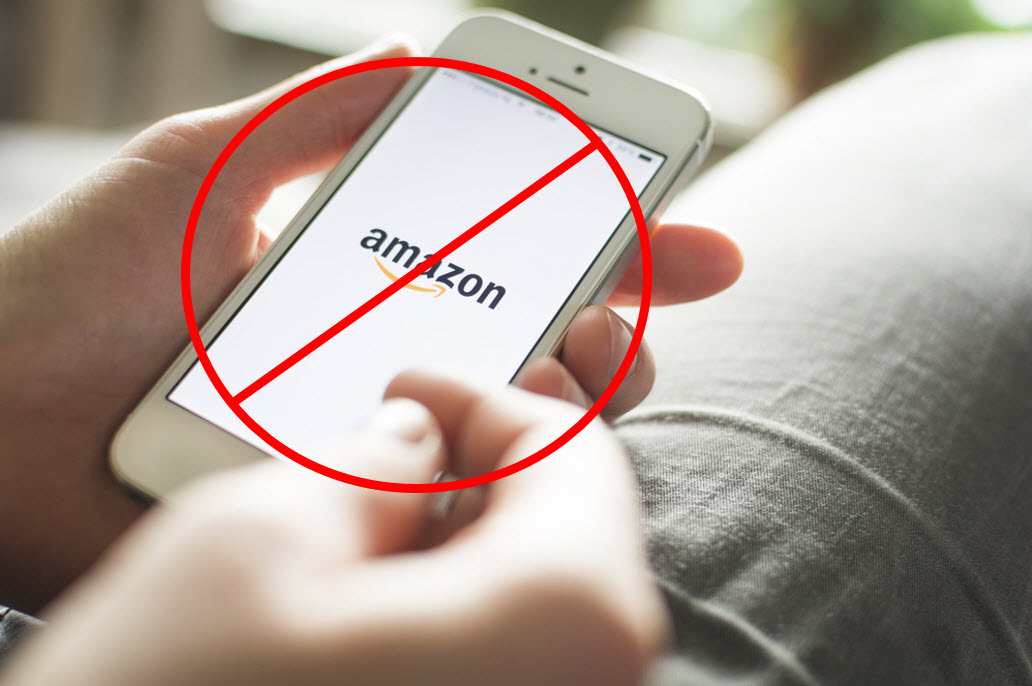 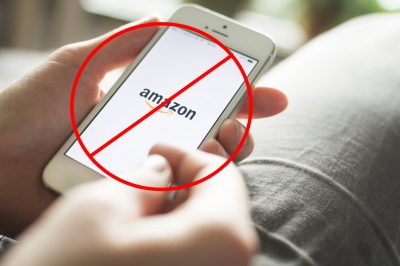 Okay, let’s talk about the elephant in the room. You’re probably overspending on Amazon. *Gasp* …but are you really shocked? As someone who hates getting out just to battle people over who gets what (stores in my area are so competitive and I’m over it), Amazon was my saving grace. Until I found out how much I spent, and why Amazon is bad for me, and thousands of other people. So, here’s why Amazon is bad for you, your wallet, and your lifestyle.

It Tempts You To Spend

I don’t know about you, but my Amazon account is always recommending things for me to buy, telling me about new products that I just “have” to have based on recent purchases, and sending me these flash deals that they just know I can’t pass up. Now, don’t get me wrong, I’m a saver at heart. But they’ve figured that out too. Why buy a $15 pan when I can get one now for $4 and save myself $11?

Do you see how they get me?…

Amazon isn’t bad because they push their products. I mean, that’s what a business is supposed to do. It’s how they make money. But Amazon is bad for me personally because I love a good deal. And if you’re anything like me, you’ve probably fallen for the gimmick too.

Amazon can also tempt spenders into spending even more than they usually do. And while the responsibility ultimately falls on the person doing the shopping, it’s best to not tempt someone who loves shopping. So, if you’re a super spender, getting rid of the Amazon app can save you a ton of money (and stress!).

It Makes It Easy For You To Forget

When you first signed up for the Amazon Prime trial, did you have every intention of canceling it?

I was thinking “There’s no way I would need Amazon that much!”. But of course, life got busy, and the next thing you know, I’d been charged for a whole year of Amazon Prime. By that point, I thought “Well, it is useful”, so I kept it. But that was most likely the wrong decision to make. Because after that, I just bought even more things.

And, they also get you on the whole subscribe and save.

You can save money by signing up for the things you need on a regular basis, like:

But, you can’t search for good deals, and you’re typically paying more for the convenience. So are you really saving?

And speaking of the subscribe and save feature, Amazon is also bad because of my next point.

It Makes You Lazy

I can almost guarantee that you’ve overspent on Amazon at one point, especially if you shop on there often. (Don’t worry, that’s not a judgment because I’ve done it too.)

Imagine my surprise when I realized I could’ve gotten my new pots and pans set for $30 cheaper at Target! Granted, I was able to return them to Amazon and get a refund. But the fact is, had I just done my research, I wouldn’t have gotten myself in that position. So then I had to go through the hassle of returning the set, waiting to get my refund, and then go out and purchase it at Target.

Amazon makes it way too easy to get lazy and complacent and just buy things in the moment, even if you can get a better deal somewhere else.

It Could Affect Your Health

I’ve seen some fairly extreme cases of people ordering from Amazon so much, they don’t even go outside. I had an acquaintance that started working from home and would order not only her groceries, but everything else from Amazon. A few weeks later, she texted me and said she hadn’t left the house in almost a month! What?!

Now, if you don’t work from home, this will most likely not apply to you. If you have kids, I would hope that you’re getting them out of the house. But it is so easy to be a single person, working on your own thing, and get so caught up that you never leave your home. And when Amazon makes things so convenient for you, why would you want to leave?

Not getting enough Vitamin D and exercise could lead to many health issues, including depression. So, if you find yourself single and always inside, take 10 minutes to go get some sun.

Some of these points are very extreme, but they bring up a good point. Amazon shouldn’t control your life. Yes, they are a trillion-dollar company. But that doesn’t mean they own you. And Amazon is worth it on certain occasions, like when you need something quickly but won’t have time to go out and search for the item.

However, if you find yourself being sucked into the Amazon vortex as I have, it’s actually pretty easy to get out.

I get it, shopping online is so easy and can become addicting. But life is meant to be enjoyed, so don’t spend all of your time (and money) on a website. But, if you need that last-minute gift, or if you’re traveling and need something quick, Amazon has got you covered.

Would you say that Amazon is bad? Or do you absolutely love it?