Stuck at Home? I’ve Discovered Sooo Many Benefits of This… 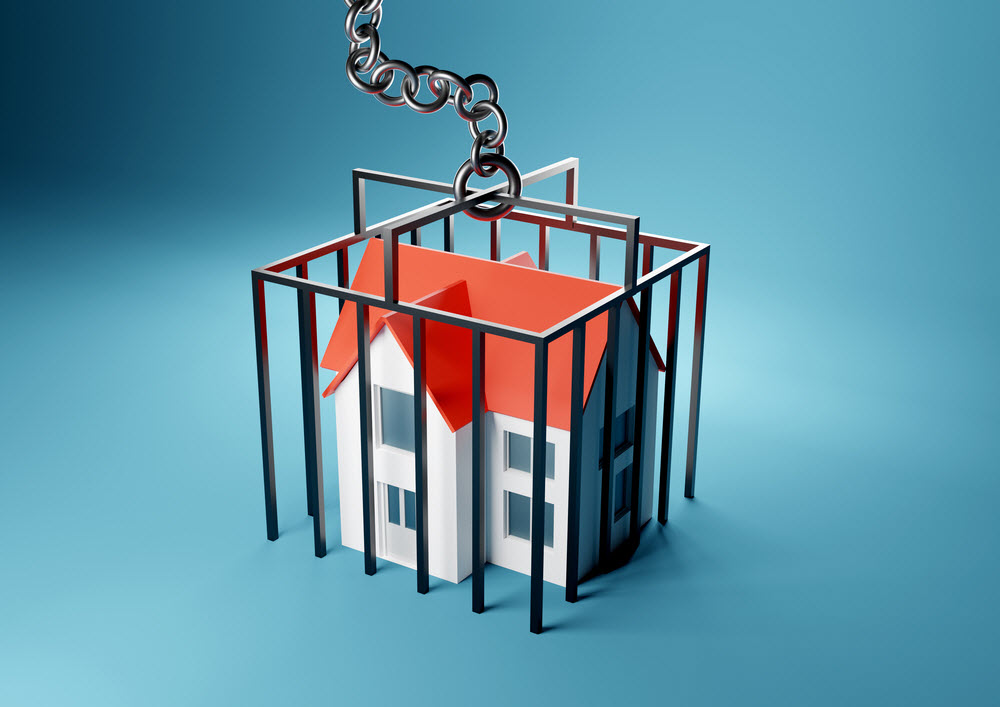 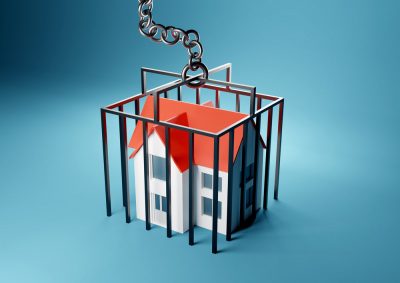 It’s Tuesday night. Today officially marks the start of my 5th week working from home. Honestly, it’s been a blur. I seriously can’t believe I just wrote the phrase, “5th week”, but it’s true! Yes, just like many of you, I’ve been stuck at home because of this crazy scary virus. At times, it’s been challenging. Quite honestly though, I believe I can think of far more benefits of being stuck at home than I can of the negatives.

You might be pulling your hair out. You might be yelling at your kids every 5 minutes. And, perhaps you’ve even gotten in your car and drove in one big circle just to get out…without being exposed or exposing yourself to anyone else.

Absolutely. I think it might actually be a sad day when I start going back into the office. Here’s why.

I used to say “goodbye” to my kids at 7:35am (if they were awake) and didn’t see them again until 5:30pm. Then, I saw my son for about an hour before putting him to bed, and my daughter for another hour after that. Not much time at all.

Basically, we just had Saturday and Sunday to quickly bond before my work took me away from them for the next five days.

Now, I get to see them all the time (which is why we have kids right? To spend time with them!).

I’m still working, but since I’m at home I get to see my kids…

It has really been awesome. They’re starting to understand that I still need to work during the day, but they love seeing me around, and I love to see them too!

Food is getting low…Hmmm, what can we do with pudding and couscous?… 😉

We used to get down to…you know, like, 50 items in the pantry and then go out and buy some more groceries. It’s a luxury we could afford, so we just did it and didn’t think twice about it.

Now, we think twice about it.

At work, I would down 5-6 cups of coffee every day.

Now, the more coffee I drink, the more likely it is that we’ll run out… I need to ration myself!

This mentality has had multiple benefits.

4) We’re All Exploring Our Property More

Yup, we’re stuck at home. Thankfully we moved onto 6 wooded acres just last year and man are we glad we did right about now! Almost every day, we’ll walk through the front woods, the side woods, the back woods. Just seeing what we can see.

We’re really enjoying the atmosphere and all of the fresh air. We love the continued exploration and plan to keep it up as long as we can!

With the new property has come a fair amount of work as well.

We actually don’t mind the projects. We’re still young and we really like to give houses a face lift – especially our own! Since we’re stuck at home, now is the time for us to get after it – heck, we’ve already taken care of the first two bullet points! Staying at home is great! 🙂

Sure, you can’t go to the gym anymore, but that doesn’t mean you have to get fat!

For me, I used to squeeze my workouts in during lunch-time.

You know what I do now?

Also, I can get out for runs more easily now and I don’t have to worry about sweat dripping down my face even after my shower (anybody else relate?…)! After being stuck at home for a couple months, I might just be in the best shape of my life!

Aside from all the sweaty work-out clothes that I’m still producing, our laundry volume has gone way down. Sorry dress shirts, but I just don’t need you anymore.

Hmmm, should I wear the same sweatshirt that I put on yesterday? Yup, I think so!

We’re stuck at home….and going nowhere except to get groceries once every two weeks or so (that is, if we don’t get them delivered – apparently it’s free for the first three deliveries!). I think in the month of March we spent $60 on gas. In April, we’re on pace to spend $0.

That works for me!!

9) My Wife Is Getting the Sleep She Deserves

My wife has a much harder job than me. She’s a manager and is in charge of two other employees. To put it nicely…her reports are basket cases.

That’s right ladies and gentlemen. She has the nearly impossible job of being a stay-at-home mom.

Now that I’m working from home, she can sleep in longer and take extended naps during the day (our oldest needs a very short nap, but she can sit quietly with me while I work, until the youngest wakes up an hour later).

Based on what I’ve seen these last few weeks, I’ll gladly give my wife all the sleep I possibly can!

10) My Wife Can Actually Leave the House!

Here’s the other big perk of me working from home. My wife is no longer a permanent prisoner in our house! That’s right, the quarantine has actually given her freedom! 🙂

She can now, without worry…

I’m home and can pitch in if the kids wake up early from their nap or are about to kill each other…or themselves (accidentally of course… When do kids develop common sense? Hopefully they’re coming up on that magical age soon…).

When I was working at the office. I wouldn’t talk to my wife in the morning (it takes her a good hour to fully wake up, even with the help of America’s wonder-drug, coffee). And, by the time I would get home and eat I was pretty tired. And then it was time to play with the kids! So, by 8:30pm when everyone was in bed, it was pretty much all we could to just sit and watch a show on TV, or just go to bed early!

You know what we do now?

We actually talk once in a while.

It’s been refreshing. I hope we find a way to keep it going, even after I start punching the clock at the office again.

12) Proves That We Could Actual Handle Early Retirement

Ha, this is a good one. My wife and I are both pretty hard-headed. She’s right 100% of the time…and so am I. It makes for some pretty interesting “discussions” sometimes.

I used to talk about early retirement (you know, the FIRE movement more or less), and she’d get nervous…

Now that I’ve essentially been home 24/7 and we’re actually having a good time with it, this just proves that early retirement is possible. Sure, I’ll still need something to do during the day (hello…blogging! :)) and so will she (she enjoys horse-riding and photography), but with just those few things, I think we’d make it work juuuuuust fine!

Are You Stuck At Home? What Cool Things Are You Discovering?

So sure, there are some negative things about being stuck at home….like, not being able to go anywhere…. but I’m sure you have a few examples of ways this has actually improved your life. Heck, I just thought of 12! I’m sure you can think of one!

Leave your “benefits of being stuck at home” in the comments below! I want to read and react to them all!