How to Stop Impulse Spending: You Can Do This!! 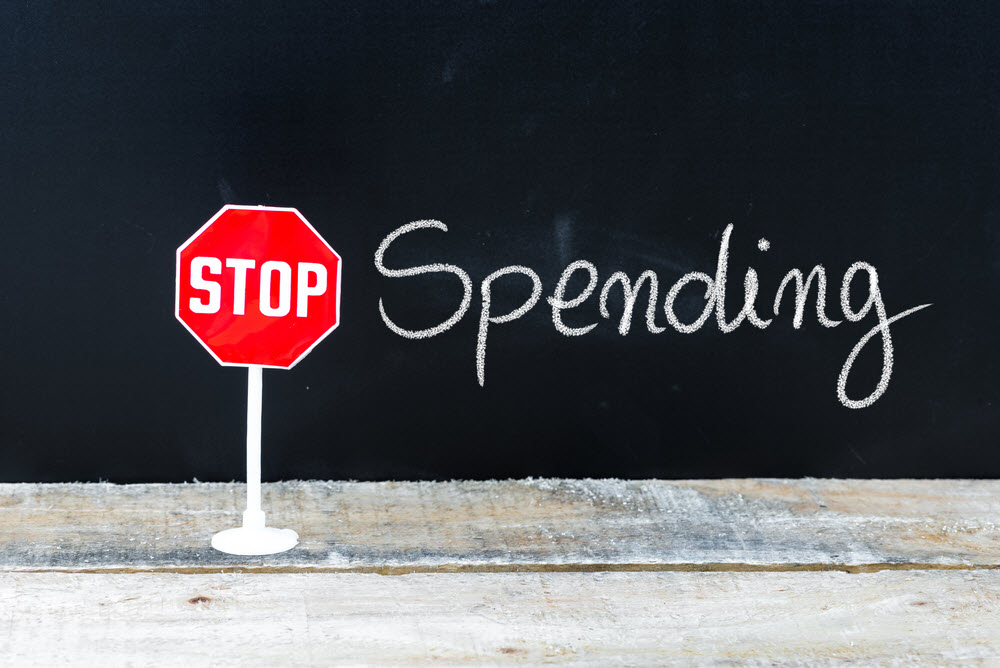 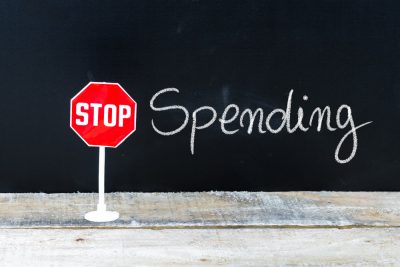 Here’s the thing with impulse spending. It’s kind of fun, isn’t it? The thrill of walking into a store for one thing, then randomly buying something else you didn’t even realize you wanted! Better yet, browsing through Amazon and hitting that yellow buy button just because! I know I’ve certainly done it, but, is it financially smart? You and I both know it probably isn’t. Below, we’ll take a look at how to stop impulse spending.

How to Stop Impulse Spending: You Can Do This!!

This is a guest post written by Field Chari over at Digest Your Finances!

If you’ve already tried different methods of stopping your impulse spending, then you probably realize that it’s much easier said than done. Somehow, you’re still accidentally buying things here and there, and rationalizing the spending. Well, my dear reader, this article is just for you. It’s time we stop impulse spending once and for all!

Stopping impulse spending is easier said than done. The first and most important thing you need to do is to acknowledge the problem.

Denying impulse spending and pretending that it’s not a problem only worsens it. The thing is, with impulse spending, it all seems like a few dollars here and there won’t going to hurt anything, right? On the contrary, they could have a devastating financial impact on your financial health and reaching financial independence.

Related: Why Slow FI is Better For Me Than FIRE

So yes, realizing that it’s a financial issue is the first and most important step.

Realize That It’s Not Going to Be Easy

Secondly, once you acknowledge the problem, it’s important not to give up when you want to stop impulse spending. Here’s the thing: Cutting up your credit cards and freezing your accounts doesn’t take the urge away.

Most “tips” out there focus on taking away the source:

None of that sounds fun!

All these tactics definitely help in controlling the urges. But if you, like most, have already tried these tactics, then it’s important to kick it up a gear!

So, now that we’ve acknowledged the issue, and are willing to keep it at bay, we’re going to talk about ways of strengthening your willpower and stop impulse spending.

Related: 7 Tips for Making a Budget and Sticking to it

The most powerful way to stop impulse spending is by using the One Week Rule.

Basically, whenever you see something you want to buy (either in the store or online), force yourself to wait it out a week before buying it. Now, we’re not talking about buying necessities like food or utilities, but instead, we’re talking about your “wants”.

Basically, everything you want to splurge on is probably a want:

So, whenever you see something fun you want to buy, walk away and give yourself a week to think it over. If you still find it necessary to get it, then get it.

Now, I’ll be honest, this is so much easier said than done! It’s so easy to justify spending $20 on a small item and not follow this rule, but the thing is, it all adds up. Everyone has their own impulse threshold though. Maybe a $5 purchase is something you don’t need to think over for a week, so make sure you set your own. But once you set that amount you need to think over, make sure you uphold the One Week Rule.

This rule forces you to stop for a little while and think it over. It forces you to make a very conscious spending decision and makes sure that it actually fits within your monthly budget.

Have a Spending Budget

This is important when you want to know how to stop impulse spending. Instead of taking away any possibility of you buying things you want, you can instead do it strategically. You don’t want to set unrealistic goals for yourself, that’s just setting yourself up for failure. Instead, set aside a dollar amount for yourself that you can spend on anything you want.

If you don’t have a monthly budget yet, or it’s been a while since you’ve worked on one, then it’s very important that you set one up. I recently wrote about How To Start Budget For Beginners over at my blog.

Remember though, it’s easy to set an unrealistic spending budget for yourself.

So it’s going to take a little time to dial in exactly what works for you and your own financial picture. Spending money is okay, but it’s important to also spend it strategically. Be patient with yourself and the process

Related: How You Can Save Hundreds of Dollars (Free Budget Sheet Included!)

Lastly, it’s important for you to take a second and focus on what’s important in your life and your future. Unless you have an unlimited supply of money, impulse spending is taking away from something else. This is called Opportunity Cost.

What exactly are you taking away when you impulse spend?

Think about it for a second.

I know, these are “take-away” examples all quite random, but they are also very true.

Your situation might be different, but Opportunity Cost is a real thing. You don’t want impulse spending to be the reason why you live paycheck to paycheck or have your debt spiral out of control. A sobering thought, but an important one to have nonetheless.

Make sure you set goals for your financial future so that when you want to impulse spend, you have that nagging feeling at the back of your head reminding you of your goals.

Your goals should always be more important than a new phone or a new purse. Achieving goals requires sacrifice. I know, that word does not sound fun at all, but then again if the sacrifice were easy, everyone would do it.

Like I mentioned above, if you want to stop impulse spending, budgeting is a must-have for anyone that wants to control their spending.

Thanks for reading, and I have faith in you! Good luck!

Hey there, Field Chari here! I’m a passionate software developer by day, real estate investor on the weekends, and avid writer at night! I author in-depth guides that teach the fundamentals of personal finance, investments, and early retirement over at my blog at DigestYourFinances.com. Thanks for reading all! And thanks to Derek for the opportunity to write the post!

Battle of the Mind Budget Money Save Money