Top 12 Best Finance Documentaries Out There 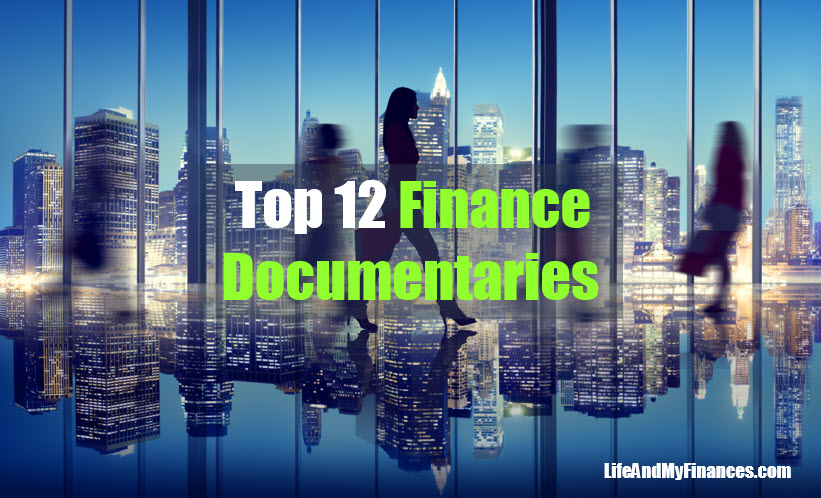 I don’t know about you, but I love a good documentary. In fact, documentaries are a part of the research that I do on a regular basis. I love learning about new things, from our environment to animals to economies across the world. If you’re like me, you’ll love this list of the best finance documentaries right now.

Some of these revolve around poverty, and others around capitalism. There are a few “oh my” moments in the documentaries where the one trader guy steals a bunch of money, and even a documentary on how drugs affect finance. You’re bound to find a good documentary to watch in this list. Let’s jump into it!

This 2010 film, based on the book of the same name (published in 2005) was created by Alex Gibney and Peter Bull.

Now, the movie isn’t strictly just about the financial industry itself. But, it brings up its own theories on why people behave the way they do based on the economy, marketing and consumerism, and more. It also includes data that seems random, but it all interconnects to show how people are driven by certain things, while others may not be. If you find yourself trying to analyze data and making things fit, this is the documentary for you.

You can find Freakonomics on Amazon Prime, or rent it for $2.99 on YouTube. 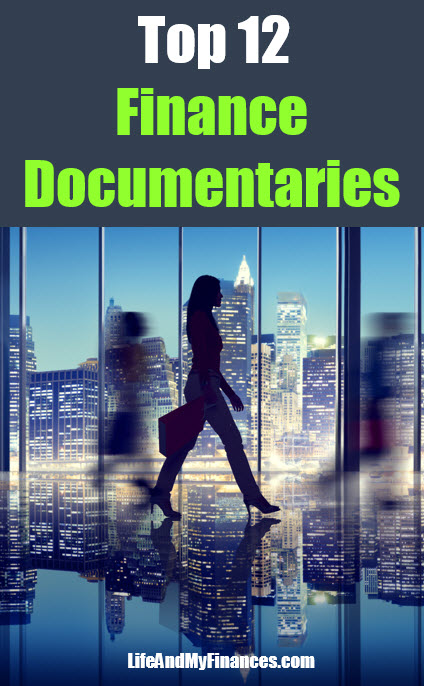 Written, directed, and starred by Michael Moore, “Capitalism: A Love Story” centers around the 2008 financial crisis, what came before, and what happened after. Moore ties this into the moral and ethical dilemma of “Would Jesus be a capitalist?”.

The film also explores for-profit prisons, Wall Street, and so much more. This film makes you rethink things you may not have even realized existed for the sole purpose of generating profit, and it makes you ask “Is capitalism worth it?”. And while that question may not have a yes or no answer, it’s worth thinking about.

“Capitalism: A Love Story” is available on Amazon Prime and Tubi.

“Trader” is a film that is technically based on one man, Paul Tudor Jones, and how he navigated Wall Street. A hedge fund manager, Jones accurately predicted the 1987 economic downturn.

He based his predictions on his own intuition and Elliott Wave graphs.

Considering the fact that Jones was extremely superstitious, no one had to believe what he said. And the film shows that plus how data and analytics don’t always equal up. The documentary shows that sometimes your gut instinct may just be right.

You can find the documentary for free on YouTube.

“The True Cost”, a documentary based on fashion, actually shows how much fast fashion impacts humanity and human rights, plus your wallet.

Andrew Morgan travels to Cambodia and Bangladesh to visit their garment factories. There, he learns about the harsh conditions the people there live and work in, plus their wages, which would be considered cruel and illegal by American standards.  There he’s faced with cruel and inhumane working conditions himself.

Andrew also shows how although these workers could have better conditions and pay, they suffer because of the “big” bosses and owners of these fast fashion companies. And the biggest drive behind all of it? Consumers participate in fast fashion…a lot.

You can watch “The True Cost” on Tubi for free.

“The End Of Poverty?” is a film based on the research and understanding of poverty around the world. Filmmaker Philippe Diaz interviews scholars, policymakers, and others about poverty and how it affects everyone. He also poses a question; if the world is so rich, why are so many people poor?

You can find this film on Amazon Prime. “Saving Capitalism” is a documentary that follows Robert Reich, the former Secretary of Labor under President Clinton, Professor, and Author. Reich talks at length about how the rules of capitalism change, mainly to reflect the interest of those most in power, and disregarding those that have little to no power.

He also talks about how lobbying has always existed and how that has helped form the 1% that we know of today.

If you’re a Netflix subscriber, you can catch this eye-opening documentary there.

Directed by Adam Curtis, “25 Million Pounds” is a documentary that follows how the Barings bank almost went bankrupt, and how Edward Baring, the head of the bank, became financially ruined. It explores how Nick Leeson, a broker, caused the bank to lose millions by claiming fictitious profits.

And not only did Leeson find himself in jail, but the film explores how he was able to manipulate an entire bank to begin with.

While this documentary is a bit older, the main premise still rings true for the country of Jamaica. This documentary shows how policies of the International Monetary Fund (I.M.F.) and the World Bank, plus other aid organizations have changed the Jamaican economy, and how it could affect it for years to come.

Amazon Prime members can watch this movie for free. 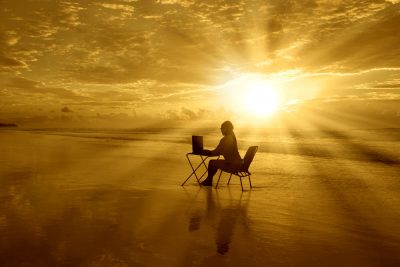 Want to know how the other half lives? “The Trader”, one of the best finance documentaries (in my opinion) explores the Republic of Georgia and how its citizens use potatoes to survive. Due to extreme poverty, many citizens also have little to no hope of ever escaping their country for a better life.

If you want a documentary that can reduce you to tears, this is the documentary for you. It will make you grateful for your situation while also thinking “How in the world could this get so bad?”.

This documentary is available for free on Netflix.

This documentary series explores the drug trade, criminal justice, and you guessed it, how it all affects our finances and our economies across the globe. While this is a series (it has 72 episodes!), you get the gist of it quickly.

You also get a close up look at how drugs affect more than just our pockets, but our very livelihoods. Now, you don’t have to watch the whole series, but I do highly recommend it.

You can catch the series on Netflix.

Trying to figure out if it’s worth it to get into credit card debt? This documentary may just steer you away from credit cards altogether.

“Maxed Out” and filmmaker  James D. Scurlock examine how credit-card companies prey on and take advantage of American citizens. It explores everything from the outrageous practices to ethical dilemmas that the consumers face on whether or not they should pay or file bankruptcy.

And if that doesn’t scare you, it also shows real-life stories of how people were taken advantage of.

You can watch the film on Amazon Prime.

Want to know the economic systems of countries around the world? This UK documentary explores the inner workings of banks and how money is created and distributed.

And the biggest question of all, how does this financial system affect the millions of people in the UK? This documentary was the first of its kind coming from a UK perspective and is extremely eye-opening.

No matter which of these best finance documentaries you choose to watch, all are intriguing and offer perspective on the thing that makes the world go round… money. These documentaries show the ins and outs of financial systems, economies, monetary policies, and even the ethics of it all.