But you know what? It doesn’t have to be dreadful. It can be freeing!

What do you currently spend your money on?

Think about how much you earn from each paycheck. Let’s say it’s $700 a week.

What do you do with that money?

Where does it go?

What if, instead, you decided to do something radical?

What if you told your money where it was going to go?

Instead of your money owning you and telling you where you need to put it (ie. toward all your debt payments), why not start being the boss of your money?

Why not start telling it where to go?

Wouldn’t that be way more fun than feeling strapped for cash all the time?

A budget is meant to free you from bondage, not strap you down.

By telling your money where to go (vs. letting it blow away in the wind), you could stash away more money than you ever thought possible! Likely hundreds of dollars a month! Maybe even thousands!

It’s crazy what can happen when you finally take charge of your money.

Want to learn more? Check out the helpful resources below! 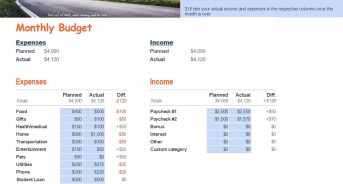 How You Can Save Hundreds of Dollars (Free Budget Sheet Included!)

Oh the random financial complaints at work… “An extra $1,000 a month? Ha! Wouldn’t that be nice.” “Nobody can possibly… 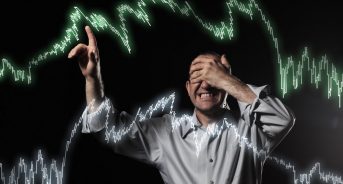 How to Budget For Irregular Income (FYI...We Should ALL Learn This) 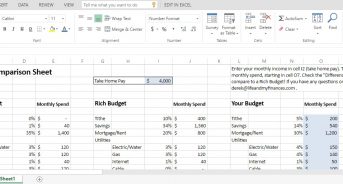 How Much Should You Spend On That??

How much of your income should go toward your mortgage payment? How much for food? What about your car? Everyone… 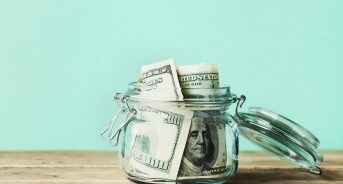 7 Tips For Making A Budget And Sticking To It

When you’re creating a budget for your finances, you’re taking control of spending and maximizing your income. This is a… 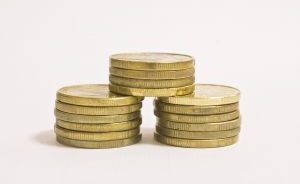 For the longest time, I never understood why so many people advocated keeping a budget. Okay, if you’re money is tight,… 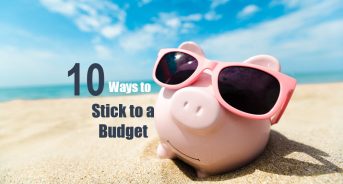 10 Ways to Actually Stick to a Budget

When you’re trying to stick to a budget, it can be hard, especially if you’re not used to having one.… 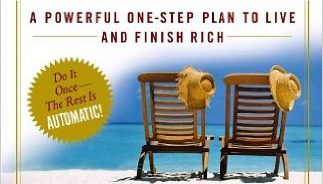 How to Become an Automatic Millionaire