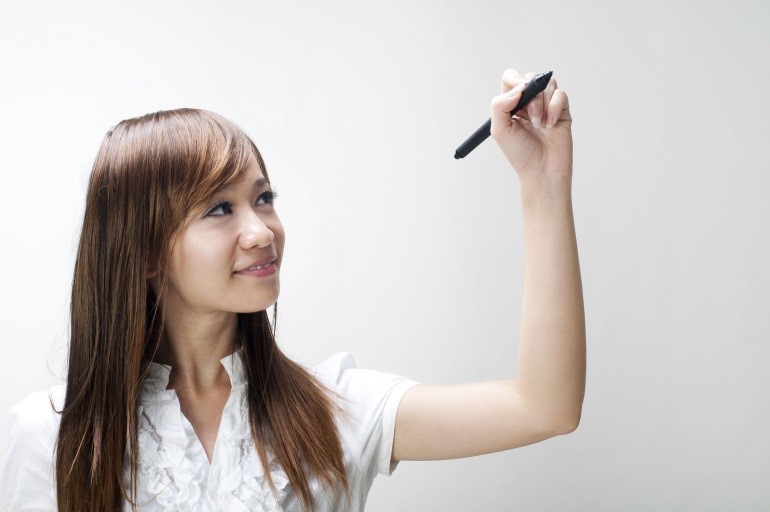 In the coming year, more than $130 billion will be spent on online advertising, and that’s expected to climb to over $160 billion by 2016. While those numbers probably aren’t too surprising given the Internet’s far-reaching hold over so many aspects of life, work and the economy, when you consider that just over 20 years ago, not a single dollar was being spent on advertising in the virtual realm, it’s enough to make you wonder — again — whether or not we’re in the Matrix. However, even while Americans continue to spend more and more time online, whether on their computers or mobile devices, the pull of traditional advertising still holds more lasting and effective sway over consumers’ minds and behavior, largely because traditional advertising takes place where people actually are.

Current statistics place Americans’ consumption of the Internet at over 23 hours a week. Social media alone devours over three hours of most peoples’ daily life. With numbers like these, how can traditional advertising possibly compete with the online version of itself? You can try and blame it on the fact that Americans also spend over five hours a day watching television, but the time our fellow citizens invest in being advertised to is only part of the equation. Here are six real-world reasons why traditional advertising holds better sway over consumers than its virtual counterpart.

Brain scans have revealed that tangible materials leave deeper impressions in the brain than do virtual ones. Physical materials engage more of the senses, whereas virtual materials engage mostly sight with some audio thrown in if there’s video involved. This means that promotional items you can get, like pens from ThePenGuy.com, can make a larger impact than a banner ad. However, sensory imagery is only part of the reason why tangible materials affect human beings so much more than virtual materials do. It turns out that the brain’s spatial reasoning center is also affected by whatever it encounters in the physical world — even ads. This difference results in a stronger connection between the spatial reasoning parts of the brain and the reasoning from the others senses, resulting in a deeper and more lasting impression.

The Role of Emotions

Successful advertisers know that the more they can make an audience feel, the more effective their ad campaign is likely to be, and advertising that takes place in the physical world elicits a stronger emotional response than ads on the Internet. Again, brain scans have shown that when physical materials are presented to test subjects, their brains are more actively engaged in those regions that process emotionally powerful events than when test subjects encounter the same material online. Also, interaction in the physical world increases brain activity in the cerebellum where spatial processing, motor activity and emotional processing occur. This combination suggests that much more emotion is present when subjects encounter ads in the “real” world.

Because the physical world allows for more emotional response than the virtual one does, it also allows for more significant memory-making to occur. There is an identifiable link between emotional response and human memory, so much so that the more emotion a person has around an event, idea, person — or advertisement — the more likely that person is remember the event, idea, person or ad for an extended period of time. Because the virtual realm is unable to create a comparable amount of emotional processing, its effects in memory-building, brand recognition, ad recall and the like is paltry compared to more traditional methods.

This Is Your Brain on Real

Physical world experiences — even ad-related ones — are internalized more by the brain than Internet-based ones. On some level, it seems there isn’t any way — at least not yet — to completely trick the brain into pulling out all the stops to register an online experience. “Real” experiences simply register as more important in the human brain than online experiences because they engage more areas of our brains due to the sensory support that surrounds our having them.

Consumers are still wary of online advertising. A recent survey found that a large majority of people are more likely to believe an advertisement they see or hear in traditional media outlets like television, newspapers, billboards and radio. Online advertising as a whole received only a 50 percent trust rating. Newspaper ads were viewed as the most trustworthy.

Too often, because online advertising can be an inexpensive way to throw some marketing money around, the marketing that is done online is scattered, disorganized and ill-suited to the product and the demographic. Because traditional advertising outlets cost more, they tend to elicit better and more thoughtful ads in order to justify the price tag they require. The result is advertising that takes consumers, the medium and the product or service being offered more seriously, which adds value to your brand and business.

Regardless of the marketing budget you’re trying to work with, don’t saunter too far into the future. As long as advertising in the physical world still holds a vital place in the human brain, it needs to hold a vital place in every business’s ad department.

About the Author: Gary Austin is a contributing blogger and advertising specialist who owns his own business.