9 Things You Should Be Embarrassed to Finance 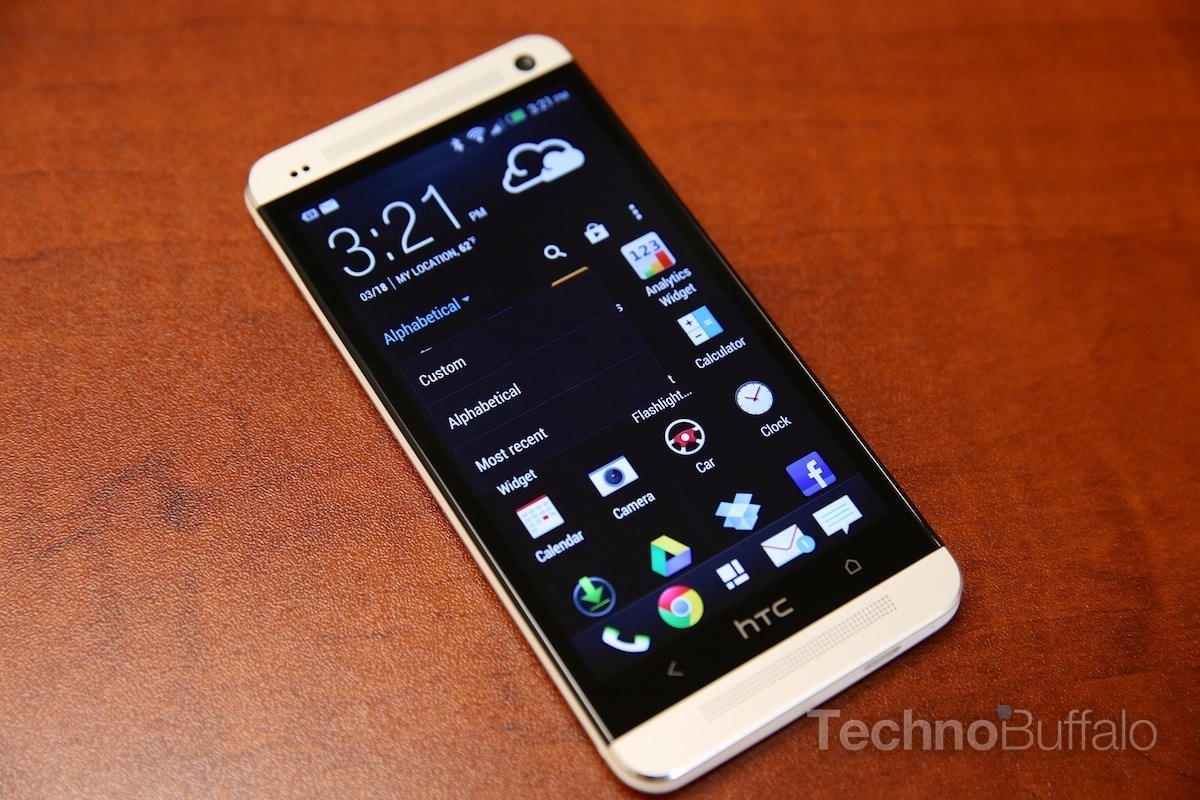 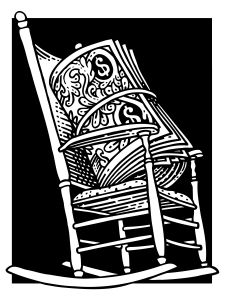 Our grandparents’ generation never financed anything. In fact, it was considered stupid. If, in 1950, you told your neighbor that you got a super low interest rate on your brand new car, they would have looked at you like you were on fire. Cash was the method of choice for almost every purchase – even houses! Don’t believe me? According to a study performed at the University of Pennsylvania, in 1949, the average debt on a person’s house was approximately 20% of their yearly income. In other words, if their income was $50,000 (in today’s dollars of course), the average mortgage would have been $10,000 (meaning, quite a few people probably owned their home free and clear). Guess what the rate is today! With the average income of approximately $50,000, the typical home mortgage is $147,600, or 295% of the average income! Most people have a mortgage today that exceeds their ability to pay it off. Now that’s pretty stupid!

For whatever reason, credit is more common than cash today. It’s often a given that people finance their house (I do admit that it’s tough to save up $150,000 in cash to purchase your first home), and I’ll even turn a blind eye to some people financing a modest car so they can get to and from work, but what about all the other crap that people finance? In just a few minutes, I have compiled a list of 9 things that people should be downright embarrassed to admit that they are making payments on.

Ten years ago, cell phones were considered a luxury. Somehow today, smartphones have become the new necessity. This is bogus, which is why I’m ranking smartphones as #1 on the list of dumb things people finance. First of all, if you have a land-line phone at home, cell phones still aren’t a necessity. Secondly, if you do away with the land-line, a standard cell phone (with voice and text only) is all a person really needs. Carrying the internet in your pocket is not necessary. If you want GPS, buy a map.

A television is NOT a necessity. If I took away your TV and threw it in the garbage, I suspect that you would learn to survive without it. Perhaps you’d read a book, play with your kids, or go for a hike. If we can in theory do without television, then why are we deciding to finance it? We’re buying this item on credit (because we probably got the 60″ model instead of the 32″), we’re paying interest on it, and it’s plummeting in value faster than you can say, “dumb things people finance”…

“But Derek, we need to have something to sit on! Furniture is a necessity!” Well, sort of, but nobody really needs a brand new furniture set from the display floor. If you really need furniture, but don’t have the money to pay for it outright, then guess what? It’s time to scour Craigslist. When I was broke, I bought a matching couch and love seat for $75. No financing necessary.

This is one that I really don’t understand. People have houses that are a touch out of date and somehow this justifies a $25,000 renovation loan? Was the massive home mortgage not enough? You just needed to add to it? This is definitely on my list of dumb things people finance. Save up the cash people, or just deal with the orange shag carpet. It’s not a life or death situation. And hey, if you wait long enough, it might just come back in style! 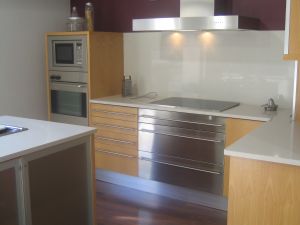 This one tag-teams a bit with the renovation item above, but those shiny kitchen appliances have people reaching for their wallets all the time, even when theirs are perfectly fine! They just browse the refrigerator section for kicks, and then see that new model that would look so amazing in their kitchen. Oh, and it’s on sale and could actually save them money because it’s energy efficient! And the loan has suddenly been justified…

Okay, so each one of these dumb things perplex me, but this one I really have a hard time understanding. The washer and dryer are often hidden away in the corner of the house or in the basement because they are used for our disgusting dirty clothes, but we all still need the ones that look so amazing they could be on display in the middle of our living rooms.

The big thing a couple of years ago (and maybe still is today, I don’t know) was the front loading washer. All the reviews on these were terrible. They leaked, the seals got moldy, and they really didn’t clean the clothes that well, BUT they looked cool so everyone wanted one. And let the financing begin! The dumb things people finance… Instead of buying those fancy machines on credit, why not find a used pair or a scratch and dent variety for half the price and pay cash? If you have absolutely no money, then go to the laundromat, people!

I work for a fantastic company that provides many benefits to their employees, which is absolutely awesome. One of the latest programs allowed co-workers the option to finance a personal laptop. This is great and all, but computers don’t really cost that much. Can’t you buy a Chromebook for like, $200 or less? And is this computer really necessary? What do we need it for? To check Facebook and Twitter? If you can’t come up with the $200 to buy a computer outright, then you probably shouldn’t buy one. Novel idea. Oh, and if you do truly need it, go to the library – my local branch has like 50 of them. 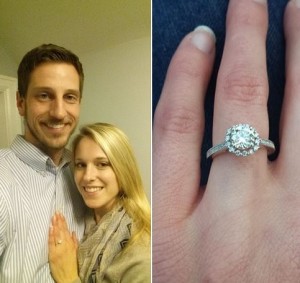 Many of you know that I proposed a little over a month ago, and I’m sure you assumed that I didn’t finance the ring. Well you’re right! If you want to get married and start your life with someone, wouldn’t you want to start it without a huge payment burden each month? If your special someone cares at all about the finances and your future life together, then she probably won’t be too comfortable knowing that a hunk of your spare money is going away each month just because of what’s on her finger.

If you are searching for an engagement ring and can only save up $1,000, then spend no more than that. If you have done your best and your girlfriend gets all huffy about a visible inclusion in her diamond, then you probably don’t want to deal with that for the rest of your life anyway.

Ninth on the list of dumb things people finance is medical bills. Now before you get in an uproar about how I’m completely unreasonable, let me explain this one. First of all, if you or your spouse get diagnosed with cancer and suddenly have hundreds of thousands of dollars worth of medical bills, yes, that’s a terrible thing and is certainly NOT a stupid thing to finance. These outrageous things happen and could not have been avoided. More often though, people manage to have an accident  and sprain an ankle, break an arm, or gash open their forehead, and they suddenly owe money that they don’t have.

First of all, we should all have medical insurance that covers a portion of these accidents. And secondly, we should all have money set aside for random setbacks. This is called your emergency fund. After all, it’s not a matter of IF you’ll have a financial setback, it’s WHEN. If you have absolutely no money set aside for these accidents, then that’s pretty stupid isn’t it? Therefore these $10,000 medical bills that people are making payments on shouldn’t really be a setback. This is just the result of their irresponsible behavior. Most medical bills should be paid for with cash and have therefore made my list of dumb things people finance.

Can you think of any other dumb things people finance? Let me know in the comments below!