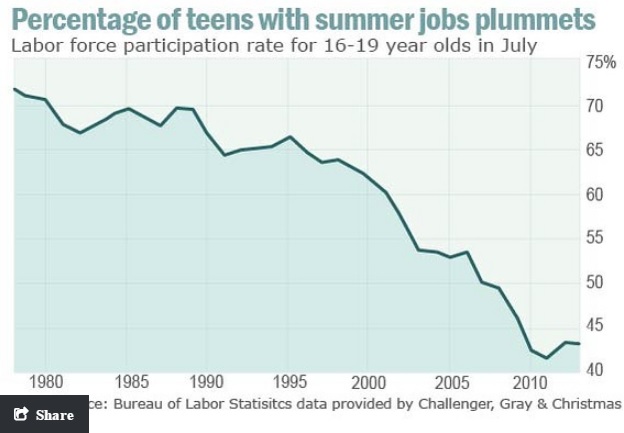 I was a new grad with a high GPA, and I was ready to rule the world. Only…the world must not have heard how good I was, because no one would give me a job. Two months after graduation, I was walking the streets of downtown West Palm, physically handing my resume to bank managers, hoping to land a job as a financial something-or-other. Needless to say, it didn’t work.

About a month later, I was able to land a temp job proofing catalog prices for Office Depot. Apparently I went to school for four years to identify if a price ended in a “9”. If it did not, I would circle it and someone else would fix it.

Why Millennials Are Struggling to Get Traction

These were my rough beginnings as a millennial, but I was able to push through. Others though, have not been so fortunate. Based on my research and through my personal experiences, I have discovered five reasons millennials are struggling today.

Not only are kids starting their careers later in life (because of all the years of education that are “needed” for work today), but they are actually earning less than their parents did when they were young. More specifically, millennials are struggling because new grads are earning an average of $2,000 less than their parents did when they started their careers back in 1980. For those that want to earn more, the only areas where salaries are higher are over on the east coast (before you rush over to Boston though, consider the enormous cost of living that will eat up that paycheck). 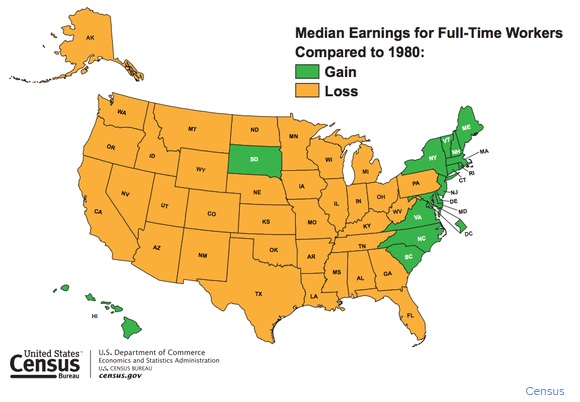 Compared to the 1980s, kids are really slacking when it comes to finding jobs. Instead of over 70% of high-schoolers working a summer job, only 43% of this age group is working today. Put simply, millennials are struggling because they aren’t earning money for themselves anymore!

I see two main reasons for this. First, there is really no reason for them to find work these days. After all, their parents feed them, give them shelter, gift them a car when they’re 16, and even shell out cash here and there when their teens want to go to the movies. If you had the option of getting a summer job or going to the beach with your friends every day, which would you choose? Exactly. This is crappy parenting at its finest.

Secondly, it’s actually more difficult for them to find work. Fourteen year-olds can’t just go out and find a job in a restaurant anymore – it’s too much of a liability to the owner. Plus, with the increasing minimum wage, jobs are starting to transition from teenagers to older adults that are more likely to show up for work, since they need the money to support their families.

With a decreasing number of jobs available to kids, they are not only missing out on earning money as they enter their young adulthood, but they are also missing out on a ton of valuable work experiences.

With absolutely zero experience working, college students often decide not to work outside of their studies either, which equates to them earning less and taking on more student debt. Plus, college tuition has been rising by an average of 7% each year, which means that college is becoming less and less affordable for many, forcing kids into massive student loan debt.

Back in the early 90’s, the average student loan debt per graduate was approximately $15,000 (translated into today’s dollars). Today, the average has shot up to $33,000! That’s insane! 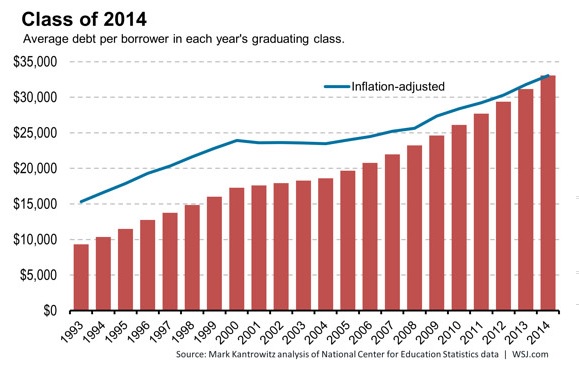 When these young adults graduate, they’re 23 years old, deeply in debt, and have no experience in the workforce. That’s a pretty solid equation for failure, don’t you think?

4) Costs of Living Are Up

After college, these young grads want more than anything to move out of the house and tackle life on their own, but due to the high costs of rent, food, their student loan payments, their car, cell phone, insurance, and many other miscellaneous expenses, nearly a third of all college grads are forced to move back home.  Millennials are struggling because the bills are simply too much for them to spread their wings and leave the nest. 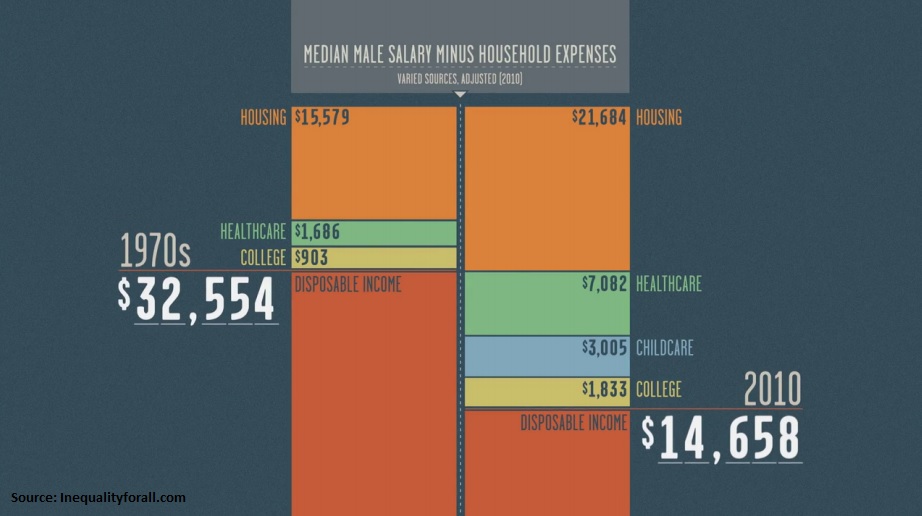 Finally, I believe that parents are coddling their kids way too much these days. Instead of teaching them about life and sending them into the world to make informed decisions by themselves, parents are teaching their kids nothing and taking care of everything for them. Car bills, cell phone bills, clothing, even their kid’s homework – all of these things are now handled by the parents and their kids ultimately suffer from it, because they know nothing about how the world around them actually works when they’re forced into adulthood. 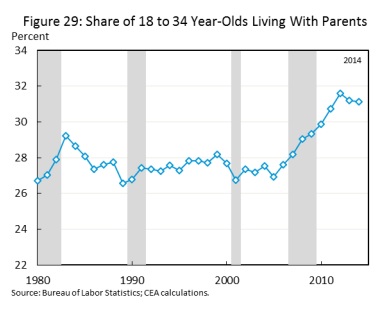 Millennials are Struggling and Will Continue to Struggle

Unfortunately, I don’t see an end to these struggles in the near future. Kids will continue to earn nothing in their childhood, parents will continue to take care of everything, and young adults will likely underperform in the marketplace.

The remedy for all of this? Kids need to learn about the world before they are thrown into it. They should have part-time jobs at a young age and be taught to work their way through college. Just by working consistently through school, kids can reduce their debts as they start adulthood, and can improve their performance in the working world.

Do you think millennials are struggling? Why or why not?