Stop Following Your Friends to Broketown 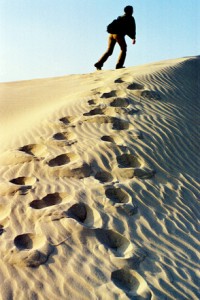 Do you have car loans? Credit card debt? Student loans? Then you are officially following your broke friends to broke-town. I’m dead serious about this. If you’re going along with the crowd these days, then you’re likely headed for a broke future.

Do you know what some of the most popular personal finance titles are today?

Without having to strain too much to read in between the lines, these people are saying, “Okay, so I’m not smart enough to hold onto my money, but I still want to own an expensive house, drive a brand new car, and retire like a king.”

…Somehow, this has become the norm in this world, and tons more are signing up for this ridiculous journey each and every day…

According to Nerd Wallet:

This means that the average person has taken out loans for nearly $225,000! And on what kind of income? $53,657 per year – that’s the average family income for a U.S. household.

And what are the monthly payments of the house, the car, the student loans, and the credit cards? $2,144 ($162 for the credit card, $411 for the car, $1,200 for the mortgage, and $371 for that outrageous student loan bill). That leaves you with only $762 for food, clothing, utilities, car insurance, fuel, and your cell phone. Good luck! No wonder the average person doesn’t put any money into savings! 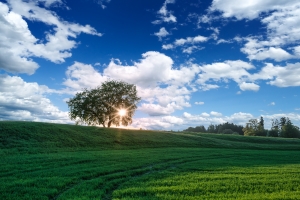 Instead of following your broke friends by living paycheck to paycheck each month, why not be radical and actually choose to have money at the end of each month? That’s right, I said choose…

So many people just assume they need debt to survive in this world. That’s the biggest myth I’ve ever heard. The banks love it, car dealerships love it, and the government is certainly giddy as they keep feeding kids student loan after student loan. The only ones hurt by this mentality of debt are the people – millions of them.

Instead of having no money and acting rich, why not live humbly and actually be rich? It is possible, no matter what your broke friends tell you.

If you choose to stop following your broke friends, your life will be dramatically different.

Instead of having $2,144 in payments each month (like the average person we described above), after 10 years or less you could earn yourself a life of no payments. How? Keep paying cash for your cars, pay off your house, pay off your student loans, and never have credit card debt.

While your friends are trying to figure out how to live off of $762 a month, your total becomes much different: $2,906 (nearly 4x the amount!!). At this point, you can choose to invest your additional money, thereby multiplying your wealth, while your friends will be stuck in their broke cycle for decades, never accumulating more than a few hundred bucks in their bank accounts.