Do You Have the 10 Common Traits of the Rich? 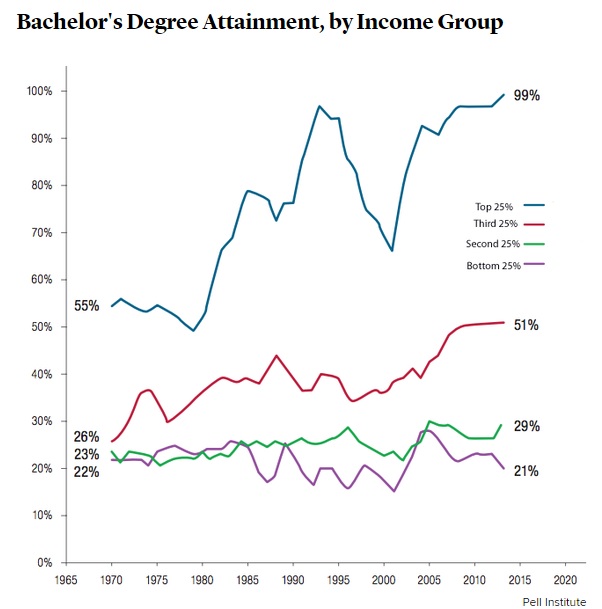 I grew up middle class. My dad worked at a furniture manufacturing plant (and also sold cars part time), and my mom was a server at a nearby retirement home. We definitely didn’t have a ton of money, and we didn’t associate with the wealthy at all, which left me believing that the rich were just as the movies presented them: arrogant. greedy. snobs.

My first true taste of the rich was when I started working at a private golf course at 16 years of age. In order to join, a member had to fork over $30,000, and then$7,500 a year for the golf. And, that basically covered nothing else (like the golf cart you’d likely use, and it certainly didn’t cover any drinks or food for the day). All in all, one could easily spend $15,000 a year just on golf. These members were most definitely rich.

10 Common Traits of the Rich

So what were these rich golfers like? Were they constantly flashing their cash and spitting in my face because I didn’t come from a wealthy family?

Nope. It was actually quite the opposite.

These wealthy men and women often stopped and asked me what my plan was for the future. They provided their honest opinion of worthwhile colleges and degrees, and wished me the best of luck in my future endeavors. 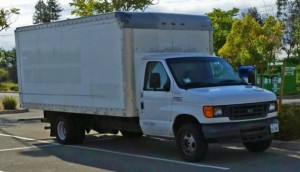 Success is never reached by sitting on your butt, clicking through television shows at home; it’s earned with some good old fashioned hard work! Those that achieve great wealth often work much more than 40 hours per week – sometimes 60 to 80 hours each week.

Many of the rich golfers I met were entrepreneurial. One owned his own construction company, another his own trucking company, and still another her own chain of car dealerships. Nearly all of the members knew how to earn money without the help of a company that offered them a salary.

As Business Insider taught us in their recent post, “the wealthy are more confident than the middle class.” They often aren’t arrogant or self-absorbed, they just believe enough in themselves to try something different…and they could care less about what you think of them! No matter what you say, they’re going to make it big, and even if they fail they still have the confidence in themselves to get up, learn from their mistakes, and try again.

The members at the club never shied away from me. They walked tall, spoke loudly, and always stared me straight in the eye. They fully believed in themselves and it was definitely apparent in their everyday demeanor.

The rich don’t get to where they are by sitting on the sideline, waiting for the exact perfect conditions to start earning their wealth. Instead, they take calculated risks to get ahead in life. When they start a new business venture, there is no guarantee that it will be a success. But, after observing the market and understanding that there’s a need, they throw their hat into the ring and try their best to capture as much market share as possible.

Michael Ricco, my MBA professor at Grand Valley State, often encouraged us to live by the Rule of 40.

“This rule” he explained, “is simply to gather information about the opportunity as quickly as you can. Once you feel that you’ve gathered 40% of all the info, that’s when you should decide whether it’s a go or a no-go.”

The rule makes sense, but there’s obviously some risk here. With 40% of the information, you could be missing a major piece of information that will drive your business down the crapper. But, if you wait for 100% of the info to come in, someone will have likely already swept in and stolen your business idea!

One of the common traits of the rich is to be a calculated risk taker. If you yearn to be wealthy, plan on taking some risks.

Want to know the common traits of the rich? Look no further than education. Wealthy people are becoming more and more educated – both through formal education and via self-education (through book reading and audio listening).

In fact, The Atlantic reports that there’s a widening gap between the rich and the poor when it comes to education. The graduation rates of wealthy families are soaring, while lower-income families are struggling to maintain their already-low rates of graduating. For those that want to be wealthy, they should start by focusing on their education.

According to The Millionaire Next Door, the common traits of the rich are surrounded by acts of frugality – a simple house, modest cars, and a large savings account – this is what the wealthy truly look like. They don’t have expensive Rolex watches or brand new foreign luxury cars. 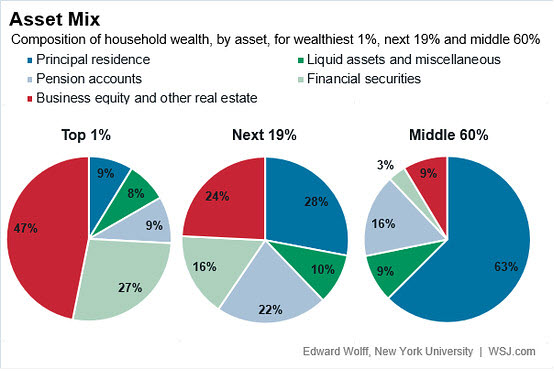 The top 1% richest people really don’t care about the size of their house. In fact, for those that are worth approximately $2,000,000, their house is typically worth less than $180,000. If you want to model yourself after the common traits of the rich, learn to be frugal and invest often.

Some of the most successful people have more energy than you can even imagine. They’re bubbly, their mind is constantly turning, and sitting on a beach somewhere for a solid week would be absolute torture.

According to Entrepreneur.com, Donald Trump only sleep 3-4 hours per night. In their interesting infographic, you can also see many other successful geniuses that slept far less than the recommended 8 hours. If you want to be a huge success, perhaps you should spend a little less time in the sack! 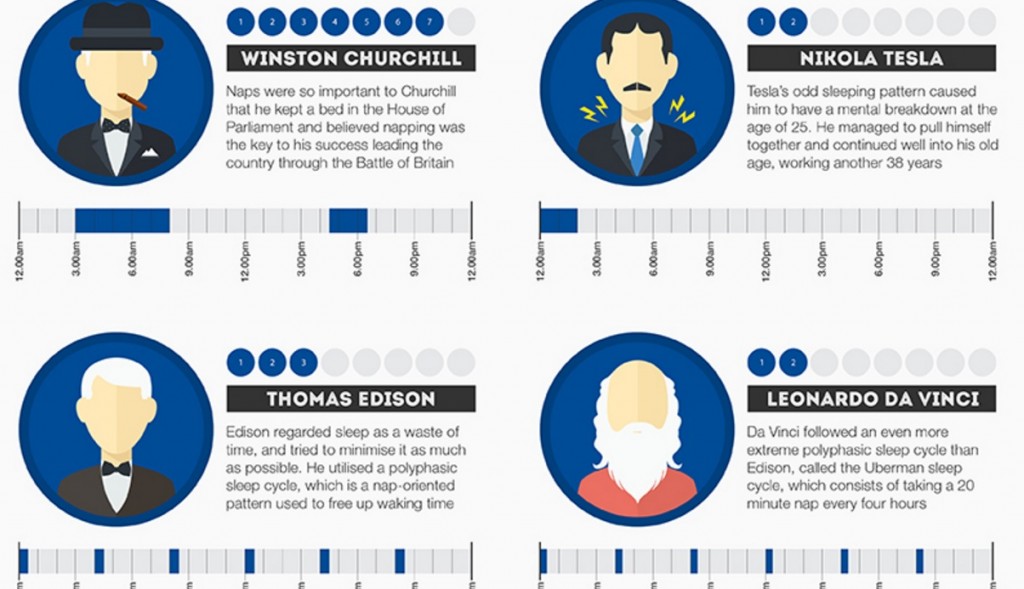 It was once said by Helen Keller,

“The only thing that’s worse than being blind is having sight but no vision.”

In an ever-changing world, if one wants to be successful then they must have the ability to see whats coming in the future. And, more important than that, they must set themselves up to succeed in that future state.

One of the common traits of the rich: think long term when it comes to investments.

According to Fool.com, there are 4 ways to invest:

They then mention that #3 and #4 eventually turn into #1…

In other words, the only way to invest is to put your money away for the long term.

The Fool.com humorously labels these people as “mostly pleasant sociopaths” – meaning that they can put aside their emotions when it comes to making tough, often scary decisions.

When the market tanks by 50%, many investors reach in for their money and pull it out while it’s still worth something. This is when the rich swoop in and buy thousands more shares because, after all, they’re all on sale! It takes a pretty emotionless person to buy when investments are down, but this is how the rich become so wealthy!

Do You Have the Common Traits of the Rich?

Do you aspire to be rich someday? Will you put these common traits of the rich to practice and make them your own? By implementing just a few of these traits, your life could radically change for the better. And who knows? You might even become the new millionaire next door.

Do you have the common traits of the rich?