Pros and Cons of Paying Off The Mortgage Early 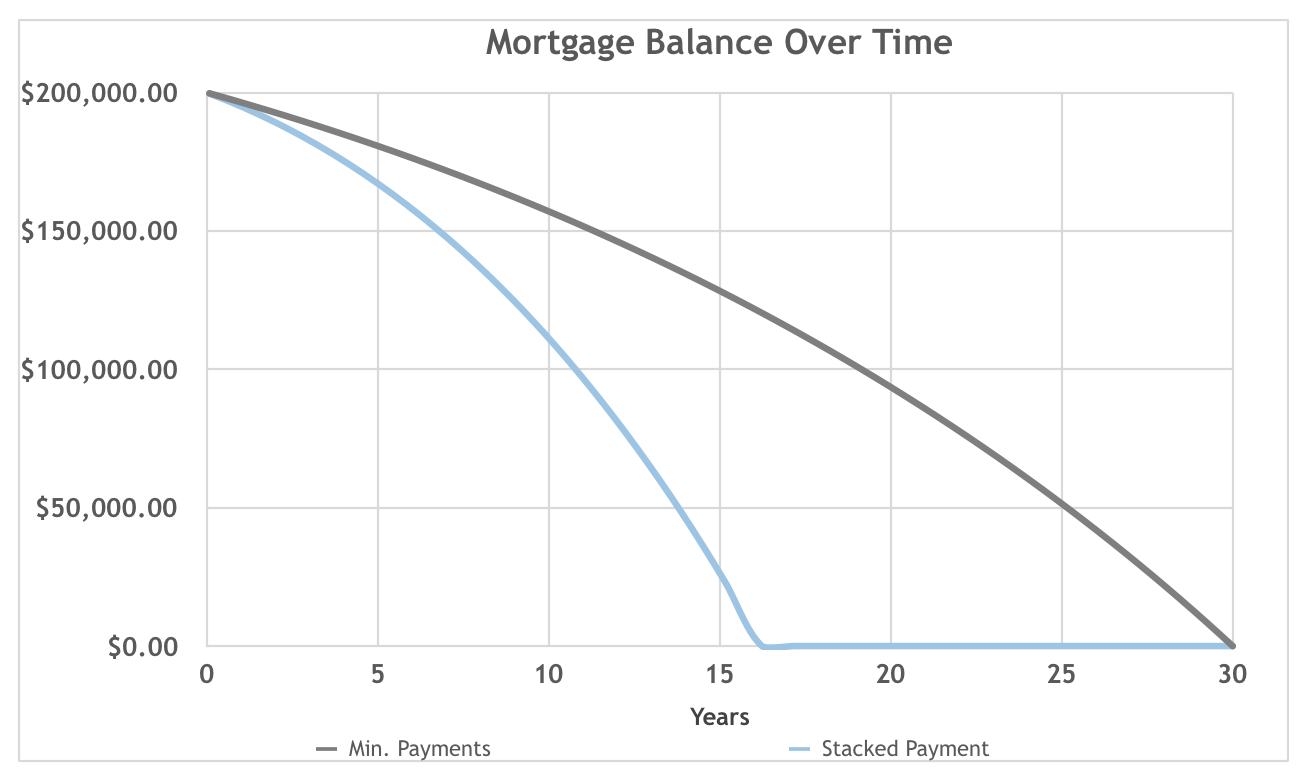 The following post comes from Will who writes at Growing the Green.  We share similar views on personal finance as a whole, especially when it comes to decisions about debt.  I invited him to post after reading some of his views on paying off the mortgage and how different factors play into making a decision on whether to pay down mortgage debt or to pursue other investments. Enjoy!

Pros and Cons of Paying Off the Mortgage Early

A continuing discussion in personal finance is whether or not to pay off your mortgage early.  Let’s take a look at some of the big discussion points and offer some insight.

Why you should pay it off early 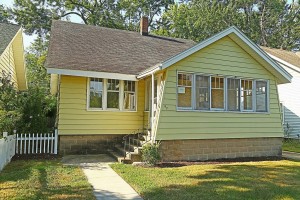 Paying off the mortgage puts you in a very powerful position.  It frees up cash to make other investments that build wealth while also allowing you to live on less money than you would with a mortgage. Derek and his wife recently paid cash for a single-family residential investment property.  Think they would have been able to do that if they were paying 30 percent of their income towards their mortgage?  My guess is a resounding no.

It’s much easier to live off of a small stream of passive income when your expenses are small. Approximately 80 percent (3.3 million people) of American retirees own their home outright. A good chunk of that group probably made the decision to retire once their mortgage balance reached zero.

You decrease your overall risk. As discussed in 5 Reasons Why I Never Borrow to Invest, the threat of income risk is very real. People lose jobs, become ill, or go through other financial challenges. By having a paid off mortgage, you decrease the amount of debt you have, thereby decreasing risk.

One of the most obvious advantages of paying off the mortgage is saving on interest charges. A $280,000, 30-year loan at 4.5 percent will cost you more than $230,000 in interest alone.  That’s enough to buy an investment property in cash.

Why you shouldn’t pay off the mortgage early 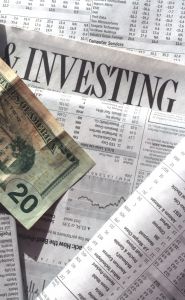 You lose the tax deduction. Let’s take a look at this one a little more closely since people tend to be in love with this argument. Aside from the fact that your mortgage interest may not even equal the standard deduction, you are having to pay pounds of interest to save ounces on taxes. Being able to deduct mortgage interest is nice if you absolutely must pay it, but wouldn’t it make more sense not to pay the interest at all?

2) Missing Out on Higher Returns

When you take your extra money from each paycheck to pay down your mortgage, you aren’t investing it. This can play a pretty big role in your overall financial picture. Let’s look at a real world example. Mr. Mortgage has an extra $200/month that he would like to put to good use. He has a 30-year, $200,000 mortgage at 4.5 percent. If he puts that extra $200/month towards his mortgage, he’d save a little more than $50,000 in interest. Not bad, but let’s say that Mr. M invested that in an index mutual fund and earned an annualized 6 percent. He’d end up with about $94,000!

So after reviewing the pros and cons of paying off the mortgage early, you might still be unsure which direction you want to go. After all, it’s a pretty big decision. If this is you, we’ve got the solution: the stacking method.

It works like this: you choose an initial amount to add to your monthly payment. Each year when you get a raise, add more to your extra payment. The graph below shows the profound effect of making an extra $100/month payment then stacking on another $50/month each year thereafter. When all is said and done, a $200,000, 30-year, 4.5 percent mortgage would be wiped out in only 16 years and you would’ve saved more than $60,000. The beauty of it is that you don’t even notice the impact since you time the increases with your raise. The chart below shows what this looks like:

If you look at financially-independent people as a whole, you’ll notice that one thing is prevalent: many of them have their houses paid off. This is a little bit like the famous chicken-or-the-egg question: Are they rich because they paid off their house or are is their house paid off because they are rich? It’s a little of both. In other words, it’s a combination of mindset and opportunity. They’ve got the means to pay off their house and the discipline to make it happen.

After reading the pros and cons of paying off the mortgage, where do you stand??