Should You Trade Asian Stocks? 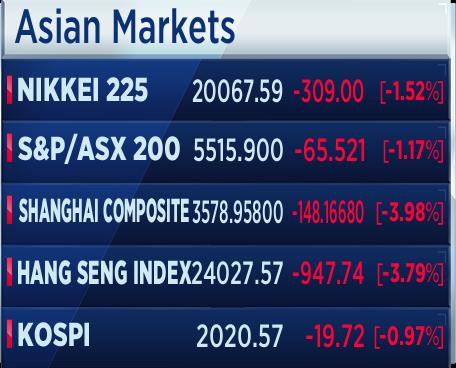 As the world’s economies continue to globalize, more and more opportunities are beginning to emerge for people who would like to invest outside Europe and North America. In particular, Asia presents a variety of potentially profitable opportunities. The continent also hosts robust and dynamic financial markets with a combined capitalization running into trillions of dollars. When a market is that large, it is always going to offer investors a lot of interesting opportunities. For example, emerging markets such as India offer stock and binary option trading opportunities and are quickly becoming the engines for Asia’s rapid growth. In this article, we look at the Asian stock and financial markets and explain how investors can get in on the action.

The different regions in Asia can be categorized as developed and developing economies. Among the highly developed economies include Japan as well as the four nations commonly known as the Asian Tigers; Singapore, Taiwan, Hong Kong and South Korea. The other major powerhouses that have a big say in the region’s economy are Russia, Malaysia, China and India. This latter group wields a lot of influence, but there is still significant debate among academics whether they can be accurately classified as ‘developed.’ For example, while Malaysia is a major center for scientific and technological innovation, few people recognize it as a ‘developed’ nation.

Looking back at the history of business in Asia, the region has had large stock exchanges for over a century, but they only rose to global prominence at the end of World War II. The protectionist policies pursued by the Japanese government, allied with strong government-led development programs, transformed the country into an export and manufacturing powerhouse.

In time, neighboring nations began to take note of the trend. Several other Asian nations, most notably South Korea, Hong Kong, Taiwan, India, China, Vietnam, Singapore and Thailand, kicked off a period of massive industrialization beginning in the 1960s and which continued to the turn of the century. 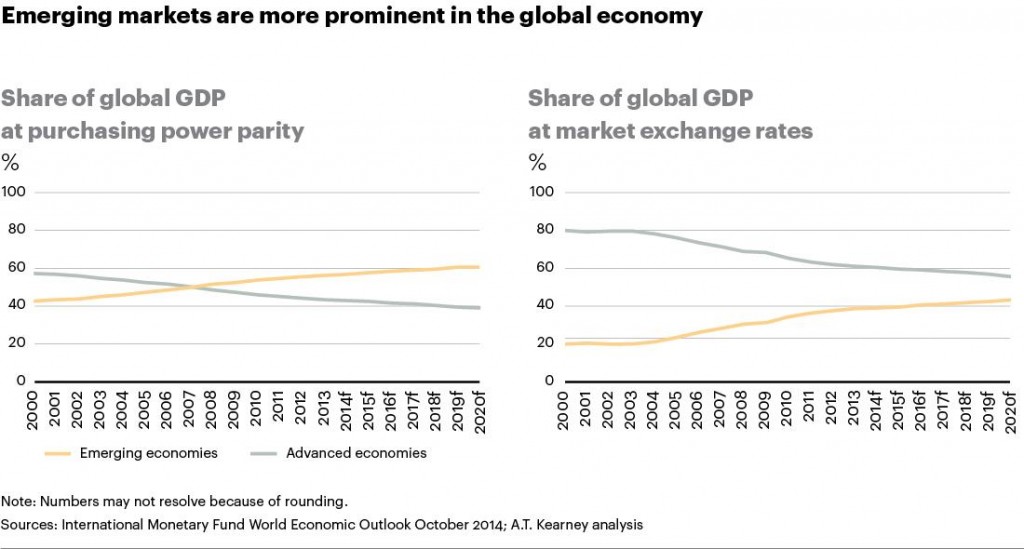 These countries established themselves in the world market through exports of mass produced consumer products, with many of the major Asian firms concentrating their efforts toward the high-tech sector. As large amounts of capital rolled into these economies from foreign investors, the Asian Tigers saw substantial growth in the 1980s and 1990s.

How to Take Advantage of the Opportunities in Asia

The rapid growth in the major Asian economies as well as the massive flows of cross-border capital investment offers investors a host of interesting opportunities in the region. In the case of investors who prefer to have someone else carry out their market analysis and trading duties, there are a number of mutual funds and exchange traded funds specific to the region. These funds come in a variety of types, from those with a focus on the entire Asian region, to country specific funds. There are also index trackers as well as sector specific selectors for various Asian stocks; these provide retail investors with an effective and inexpensive way to profit from professional management as well as diversification.

For investors who would rather get more hands on with their Asian investments, American Depository Receipts (ADRs) offer a convenient way to buy stock in Asian companies, while still retaining the ability to receive dividends and capital gains denominated in US dollars. Depository Receipts are negotiable trading certificates which are issued by US banks and they represent a specific number of shares of a foreign company’s stock trading on an American exchange. An example is the foreign firms which are listed on the New York Stock Exchange (NYSE). The ADRs provide an opportunity for US-based investors to buy the stock of global brands from Asia such as Sony (NYSE:SNE), Mitsubishi (NYSE:MTU), Honda (NYSE:HMC) and Hitachi (NYSE:HIT). 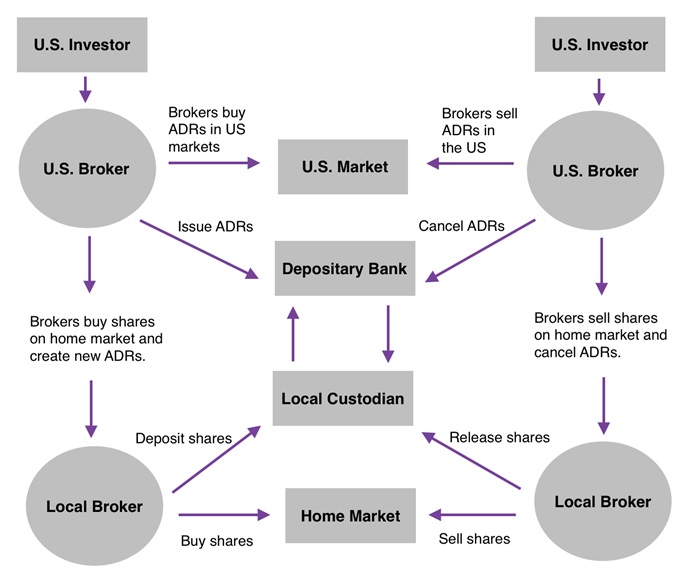 The Difference between Asian and Western Markets

The Asian stock markets, especially those in developing countries, are still generally much less regulated and less mature than the stock markets found in Europe or in the US. In particular, bond markets are far less developed, since bank financing is a more common phenomenon in these markets than corporate-issued debt. 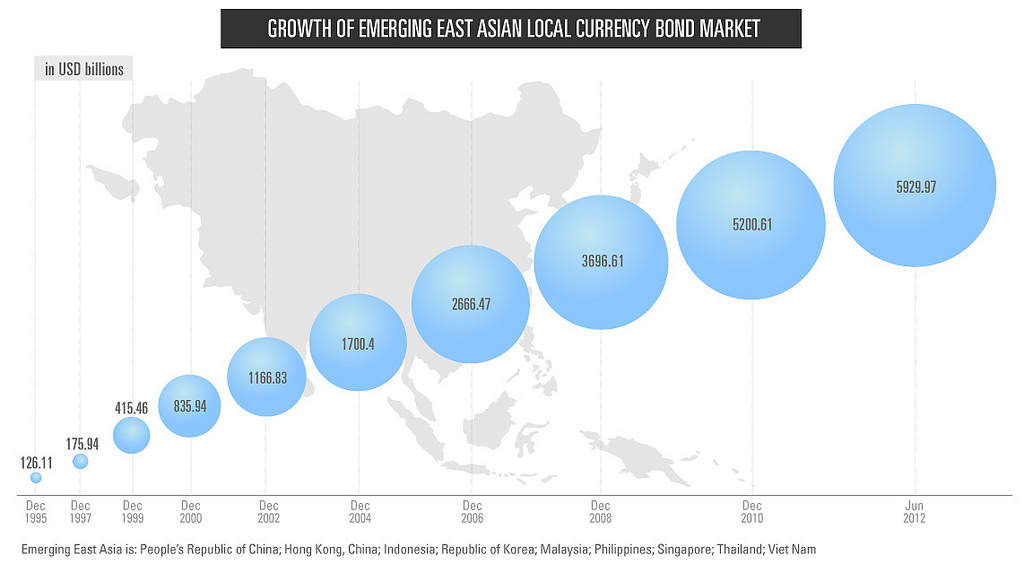 With regard to equity markets, Asian stock markets are unlikely to feature the type of capital restructuring that American investors are used to. This is because leveraged buyouts of companies and other similar strategies are the exception, and not the rule. There is also a lack of the wide variety of financial investment products that are commonplace outside Asia.

Why You Should Add Asian Stocks to Your Portfolio

As the first decade of the 2000s came to a close, most Asian economies were still experiencing a boom. China, Thailand, Malaysia, South Korea and Indonesia are still export and manufacturing powerhouses. As the GDP in these countries continues to rise, so does the variety in investment opportunities. With double-digit returns from the stock market, Western investors have had little choice but to sit up and take note.